THEIR current exhibition, TWO: Northern Abstracts, opened last month with a bustling bubbly-fuelled launch event and their debut showcase is now being displayed in the Portico. Yes, despite only opening late last year, the folks at Saul Hay are already making a substantial impression on the local art scene (not to mention the Castlefield community - local car park manager - another Ian - has become rather partial to Ian Hay’s regular tea rounds).

Not only is entry free, visitors will have an opportunity to talk to the filmmakers 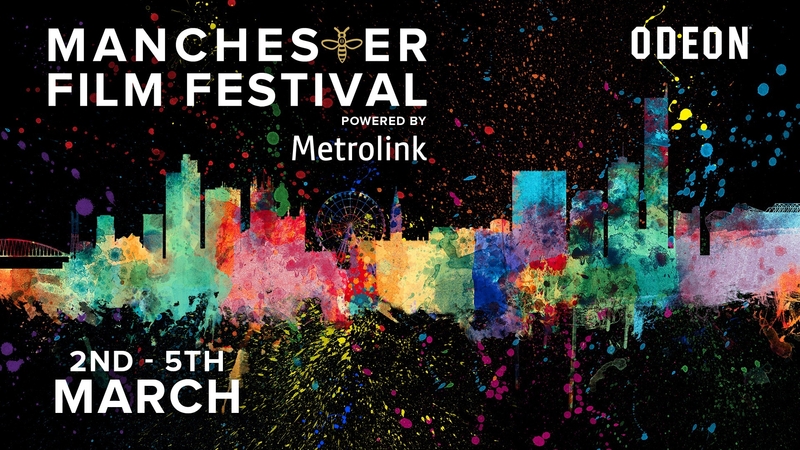