Manchester After Hours returns this Thursday 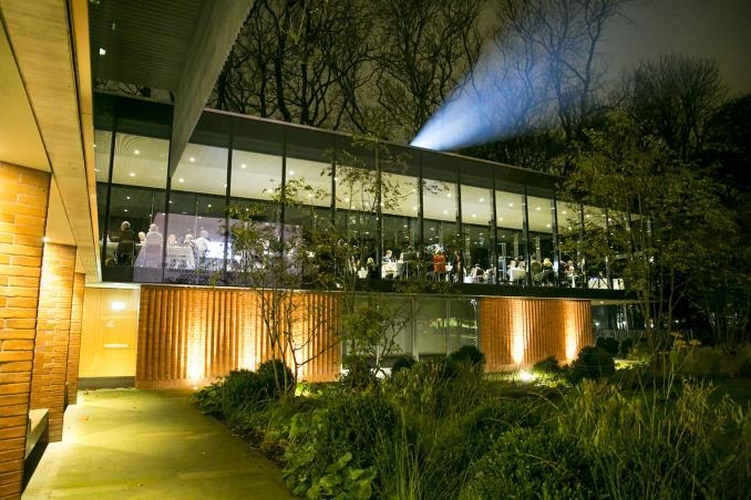 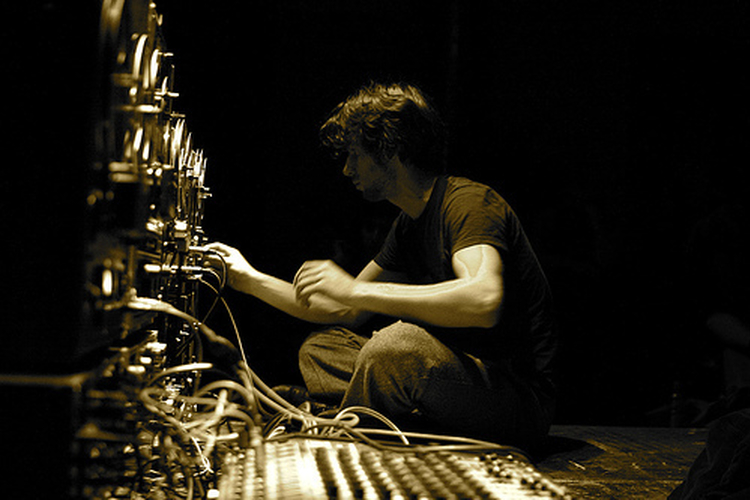 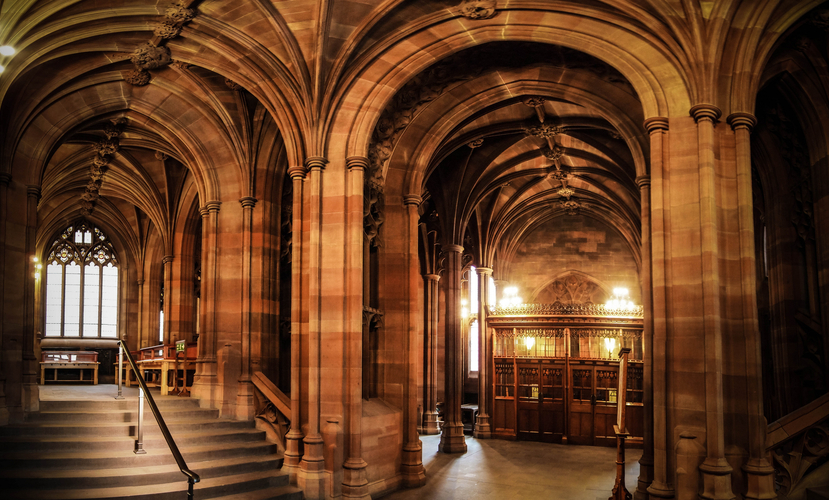 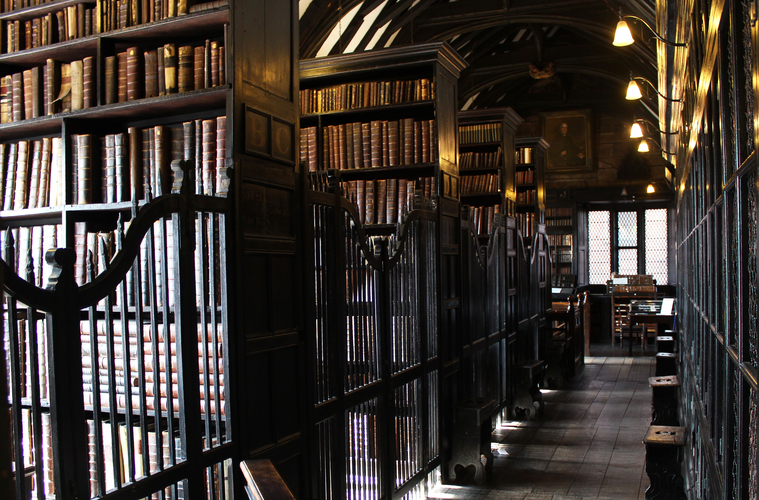 What normally comes to mind when you think of a ‘nocturnal citywide social’? For many, it’s probably a boozy bar crawl, resulting in hazy recollections and a much depleted bank account. Not so on Thursday 18 May, when Manchester After Hours returns for its annual extravaganza of night-time happenings, where you can expect everything from gigs on wheels to video projections on the Avro Shackleton aircraft.

Largely free, these unusual couplings are part of the countrywide Museums at Night, a glimpse into the UK’s rich arts and music scene under the cloak of darkness.

It’s not just museums taking part either, as MAH’s fifteen events attest. Board TfGM’s Metroshuttle 2, which for one night only will be running a special extended route; stopping within a 1-4 minute walk of every participating venue, from libraries to galleries and craft centres. Travel is free and visitors will even be entertained onboard, with a series of live performances curated by acclaimed local music promoter Hey! Manchester.

Onto Manchester Museum, which will be keeping its doors open late for an exclusive look at major new exhibition Object Lessons (6-8pm). Showcasing a selection of outstanding and rare pieces from the private collection of George Loudon, an art collector fascinated by nineteenth century scientific teaching objects, this includes the fabled Blaschka models; a beautiful collection of glass invertebrates, whose making remains a mystery.

Also on Oxford Road, the Whitworth will be hosting cult online radio station NTS (7-11pm) for a night of leftfield music and off-kilter video projections. Expect ‘idiosyncratic playlists and a party atmosphere’ throughout the gallery’s exhibition spaces.

Heading down to St. Peter’s Square, pop into the Central Library’s imposing domed Reading Room (6-8pm) to see Juliet the Moon: a live installation created by RNCM composers Philippos Rousiamanis and Deane Smith, which explores intimacy and loss through extracts from letters sent between Hope Squires and her husband Frank Merrick. A pianist and tutor at RNCM, Merrick was imprisoned during WWI for being an opponent to the war effort. These brand new pieces are performed by an ensemble of singers and cellists, alongside a multimedia display based on research uncovered by RNCM into musical life during WW1.

Art lovers are in for another treat, with a one-off opportunity to take part in a bespoke walking Art Tour coordinated by Castlefield Gallery, kicking off at MAG. At just under a mile long, walkers can enjoy a whistle-stop tour of a selection of the city’s top exhibitions – including La Movida at HOME and Castlefield Gallery’s Andrew McDonald solo exhibition, each introduced by leading local artists (5.30-7.30pm, begins at Manchester Art Gallery, stops at HOME, finishes at Castlefield Gallery - free/drop-in).

Continuing into Castlefield, The Museum of Science and Industry has teamed up with Islington Mill’s Engine House Collective to create an audio-visual installation using enveloping sound, atmospheric lighting and imagery projected directly onto the Air and Space Hall’s enormous Avro Shackleton aircraft - named for the intrepid polar explorer (7.30-10pm).

It’s not just Sir Ernest whose legacy is celebrated in MAH, however. Breaking the Sound Barrier at John Rylands (7-9.15pm) promises an evening of unpredictable, evocative and outstanding performances by female artists amongst the library’s neo-Gothic splendour - inspired by Delia Derbyshire, a pioneer of electronic music at the BBC’s Radiophonic Workshop, who contributed to the original Dr Who theme tune. And over at National Football Museum, they’ll be launching Pelé: Art, Life, Football - a new exhibition on ‘the greatest footballer of all time’ - with Caipirinha cocktails and live samba (6-10pm).

Up in the Northern Quarter, meanwhile, more cultural firsts await. Bad Uncle join forces with Manchester Craft & Design Centre to present Be Our Guest – a showcase of art, music and performance by North West practitioners inspired by the work of Alan Menken: the Oscar winning musical theatre and film composer best known for his scores for The Little Mermaid, Beauty and the Beast, Aladdin and Pocahontas (6-9pm).

Also joining forces are MadLab and longstanding art suppliers, Fred Aldous. Take your pick across three floors exploring the juncture between art, craft, science and technology through hands-on making and demonstrations; from wearable tech to conductive ink. Try your hand at coding, strike a pose in the photo booth using 127-year-old technology, have a go at the very latest in VR and 3D printing or get your portrait painted in under three minutes. Free drinks courtesy of Fred Aldous should get those creative juices flowing (6-9pm).

Talking of which, a Chinese tea tasting experience awaits at CFCCA, courtesy of its partner Tea Mandala. This accompanies the gallery’s one-off screening of Big City Little Man, a short silent film by renowned Hong Kong street photographer Ho Fan. Telling the story of a man who is lost in a big city, pretending to be someone he is not, Big City Little Man is followed by May Fung’s She Said Why Me; in which a woman walks blindfold from an ancient countryside temple to a bustling city (6-8pm, tea tasting on arrival, screening 6.15-7.15pm).

So whether it’s loud music in quiet places, modern sounds in historic spaces or an evening of art and culture by plane, bus or foot– there is an unexpected cultural fusion coming your way.

Manchester After Hours takes place from 5pm on Thursday 18 May