Makeover video: watch how HOB can transform your look

You shall go to the ball: the new salon that's making all our makeover fantasies come true

CINDERELLA. Clueless. Pretty Woman. The only thing we love more than watching a classic makeover in a movie, is watching one in real life (preferably in the mirror, on ourself).

At HOB Salon in Hale, they specialise in the kind of scene-stealing makeovers that most of us tend to reserve for weddings and festivals. But as we've seen in the films, a new look is about more than just your appearance – it's a new feeling of inner awesomeness as much as an external glow. And that's a feeling that shouldn't be saved just for big events.

They suggested a natural, almost beachy look for summer for using balayage colouring to achieve subtle sun-kissed tones and curling the hair to give it a tousled wave.

If you're in the mood for this kind of confidence boost, HOB Salon is a smart choice. Although the brand is new to the North, it is well-known in the South East and London, where they have over 20 locations. They're rated five stars in the Good Salon Guide, and have won Hairdresser of the Year four times.

In other words, they're the kind of people you can trust with your hair and brows. And who you can rely on to give you good advice if you're not sure what you want.

When we visited HOB in Hale, they started by giving us sculpted, tinted brows using threading to achieve a classic shape. Then we sat down with one of their top stylists Hayley Tomkinson to talk through what kind of hair we wanted.

They suggested a natural, almost beachy look for summer for using balayage colouring to achieve subtle sun-kissed tones, and curling the hair to give it a tousled wave. 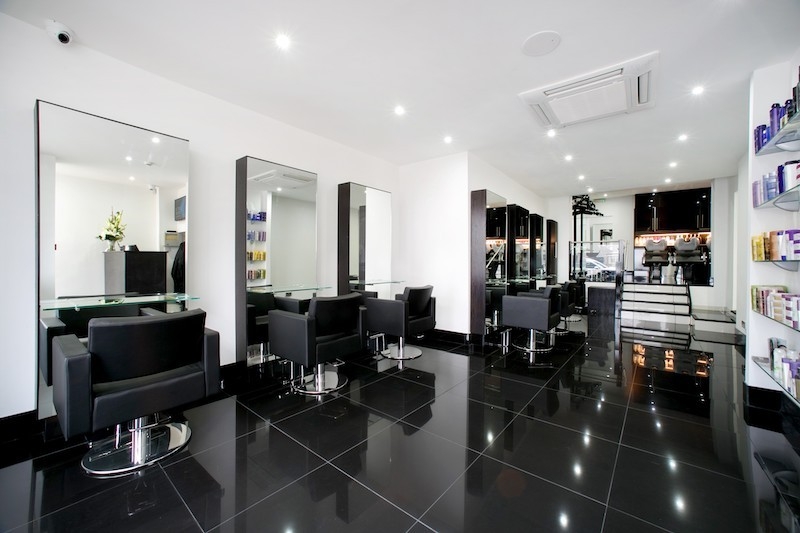 The quality was exceptional – this was a standard of styling and colouring you'd expect from a high-profile city centre hairdressers. But HOB positions itself to suit their largely suburban locations; the price list is mid-range and affordable.

We liked how they applied a smoothing treatment before straightening then curling the hair – it kept it free from frizz for 90 days. The end result was glam without being too 'done', as though we'd be equally at home at Glastonbury as at a gala dinner.

It's not the kind of appointment you'd make every month, but we can see ourselves rebooking every season. We love this look and will be keeping it through the summer. And who knows what fresh ideas the HOB team will have next time we visit?

Find out more about HOB Salon in Hale.