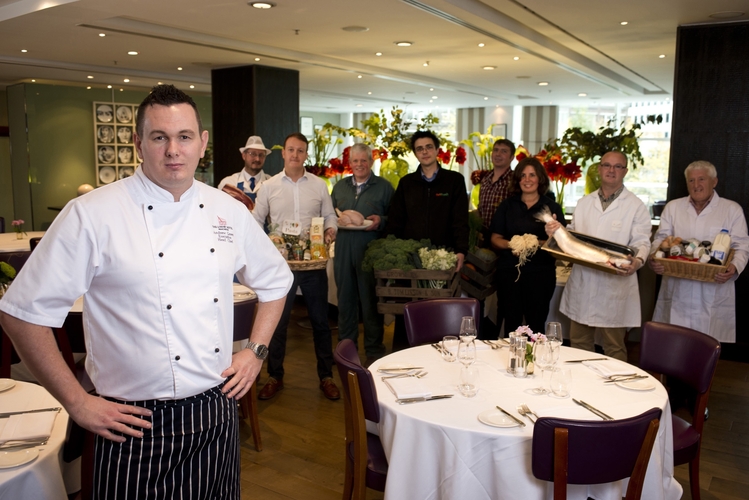 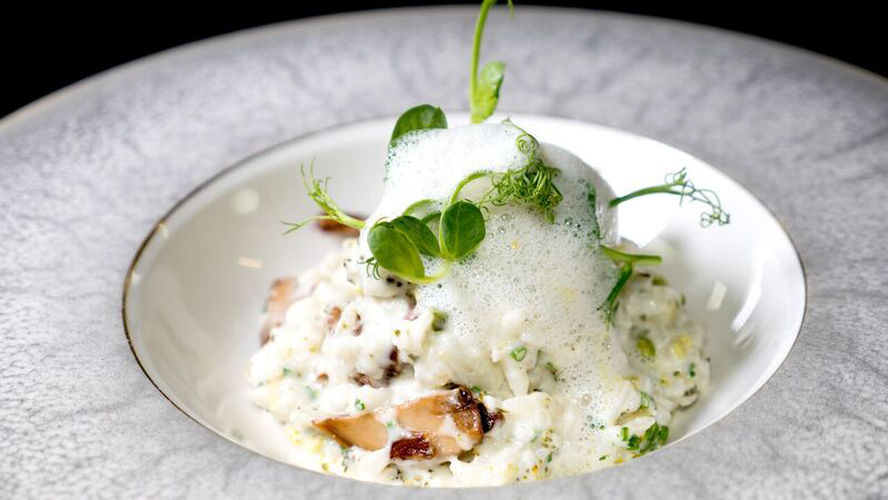 Andrew Green, who heads up the five star hotel’s River Restaurant, is up for ‘Hotel Chef of the Year’

On joining the two AA Rosette River Restaurant in 2015, Glossop-born chef Andrew Green had high standards to maintain. But he’s proven himself up to the challenge, recently bagging a Catey nomination for ‘Hotel Chef of the Year.’

Presented by longstanding publication The Caterer, the awards are the hotel industry’s independent benchmark of operational excellence and celebrate the most successful hotels, hoteliers and hotel employees across the UK.

Green, 36, has previously worked under esteemed local chef David Gale; as well as at the Radisson and Crowne Plaza hotels at Manchester airport. Focusing on seasonality and local ingredients, his autumn menu at The River spans pistachio cannon of lamb to venison tortellini and iced pina colada parfait. He is the only northern chef to be nominated in the category of less than 250 covers.

The Lowry has also been nominated for ‘Front of House Team of the Year’, making it the only North West nominee in a shortlist featuring the likes of The Headland in Cornwall, The Milestone in London and The Grove in Hertfordshire.

General Manager, Adrian Ellis, said: “It is a huge honour to be nominated in two categories for this year’s esteemed Cateys. We are thrilled to be the only North West-based hotel nominated for both awards and this is a real testament to the tireless work of all our hotel staff.”

The winners will be announced on 24 November, at a ceremony in London’s Park Plaza Westminster Bridge hotel.