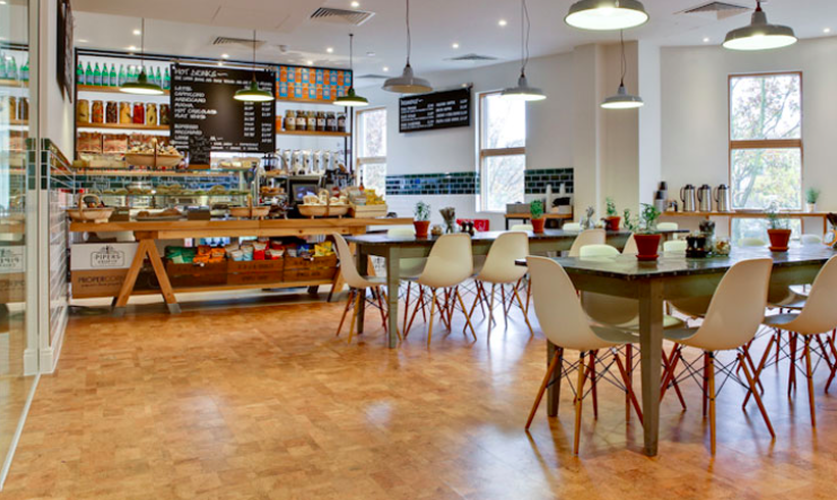 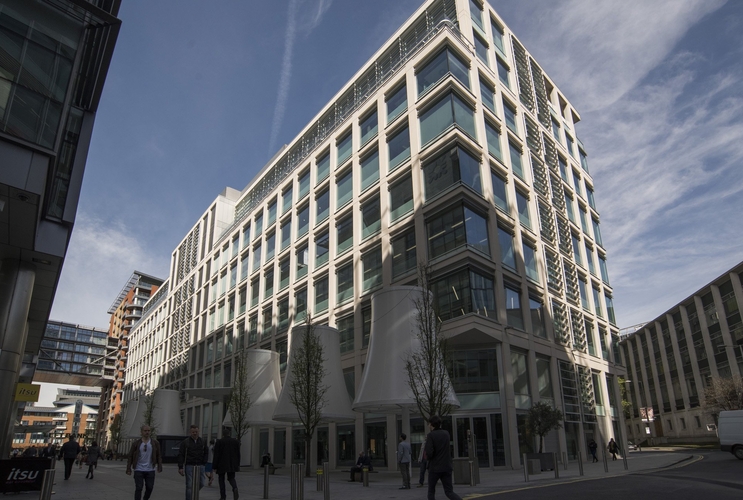 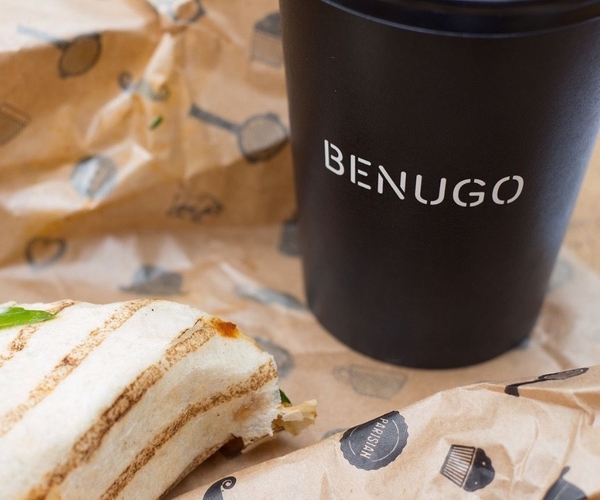 If only the city had its own successful coffeeshops...

For all the marketing spiel about nurturing local talent and ‘breeding enterprise’, it appears the developers behind Spinningfields are keen to woo yet another London-based chain to the city.

According to plans lodged with the council, Benugo - which operates nineteen cafes and coffeeshops across the capital - will occupy the south-east ground floor unit of Allied London's new XYZ building, next door to The Refinery, from London-based Drake & Morgan, and opposite London-based Asian fast food chain, Itsu.

This is a shame.

In 2015, following the flop of chains such as Cafe Rouge, Zizzi and Strada in Spinningfields' Leftbank, the developer turned to the city's bouncing street food community to breathe life into this windy corner of the estate. Local small-scale food traders such as Bangers and Bacon, Chaat Cart and Hip Hop Chip Shop vied it out to win subsidised rent for a permanent spot in Leftbank.

The launch of the initiative was soon followed by the arrival of Scene Indian Street Kitchen and The Dockyard in Leftbank, joining other homegrown venues such as The Alchemist, Neighbourhood and Tattu in transforming this modern but bleak office district into a prime food and drink destination.

Which makes the developer's drift back towards large London-based chains all the more disappointing (particularly considering the current apathy towards the lacklustre Refinery).

Thing is, the independent coffee scene in Manchester is booming. Artisan roasters such as ManCoco, Heart & Graft and Ancoats Coffee continue to expand their operations, while local coffeeshops multiply. Award-winning venues such as Pot Kettle Black, Federal and Lupo are not only doing a roaring trade in coffee, but in cracking homemade food too.

(Confidential knows that at least two of those last three are currently searching for second sites in the city.)

A fertile landscape then from which to pick a popular local operator to take on a perfectly-suited corner unit in a new, hi-tech, co-working office block geared towards incubating entrepreneurs and building cultures, 'not buildings'.

Unfortunately not. Instead it's Benugo, from London, owned by WSH International Investments Limited. Bet they do a mean feta and red pepper on sourdough.