Lily's wins Neighbourhood Restaurant of The Year at MFDF

LILY'S Vegetarian Indian Cuisine in Ashton-under-Lyne was named 'Neighbourhood Restaurant of the Year' at the Manchester Food and Drink Awards 2019 on Monday night. And we can't think of a better accolade for a restaurant that captures exactly what a good neighbourhood restaurant is all about.

Lily's grew out of its local neighbourhood, rather than being transplanted there as a pre-formed concept. It began life as a cafe attached to the ASM Cash and Carry next door. It existed to serve the local Indian community and devised its menu, and set its prices, accordingly. Then through the sheer quality of its cooking, it made a name for itself nationally. 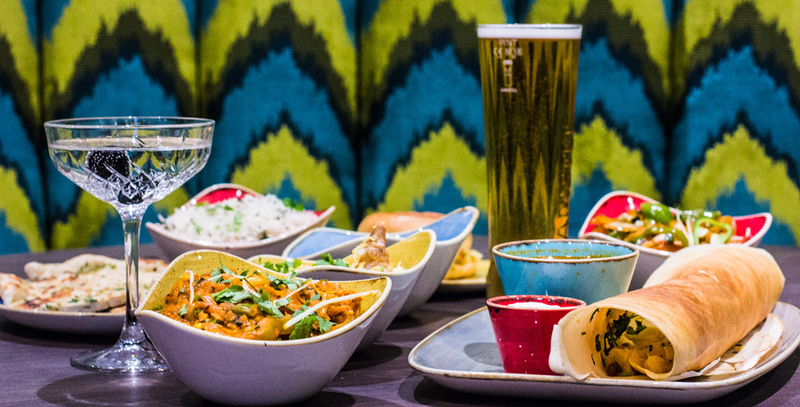 It was never easy getting a table at the original Lily's (it was a small venue) but all the positive attention made it even harder. Then, earlier this year, they opened much bigger new premises – not in a hipper or more affluent neighbourhood, but on the same Ashton industrial estate where they'd always been.

Although it's now more spacious and smarter, Lily's is still a family-run restaurant which has a real connection with its customers. Take a look at the 800-plus likes and 170-plus comments on their Facebook page congratulating them on their win, less than 24 hours after it was announced.

There are a lot of people out there, including us, who are delighted to see them take home this award.