BOOZY lunches in Ginland, festive cheeriness in November, two birthdays you can help celebrate with free food and lashings of beer, and fancy French cuisine from a famous English cookbook courtesy a great Scot up from Soho. Here are this week’s eating and drinking opportunities… 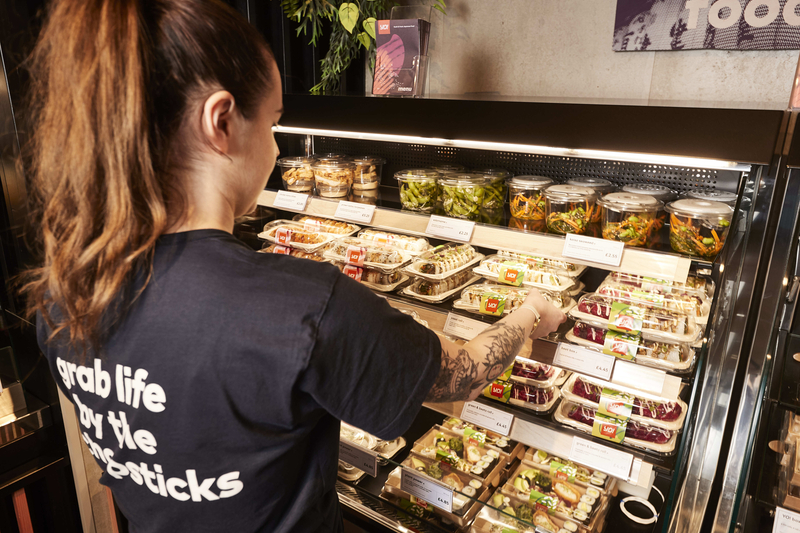 Get off the sushi train

If you’re heading out of town later, head to YO! TO GO en route. The newly unveiled sushi kiosk at Manchester Piccadilly Station is the first designed for busy travellers, and intended as a testbed for other key cities. Founded in 1997, YO! Sushi, as it was then, was the first to introduce the UK to the concept of a Japanese ‘kaiten’ or rotation sushi bar, delivering food via a conveyor belt or sushi train. Over 20 years on and YO! is the largest Japanese food company outside Japan, with the new YO! TO GO format seeing the removal of the belt and the installation of state-of-the-art interactive screens for more convenient grab and go ordering. All dietary requirements are catered for, with different sized dishes both hot as well as cold; from yasai rolls, avocado maki and crunchy prawn katsu rolls to shiitake mushroom ramen noodles, chicken katsu curry and new donburi rice bowls. Chopsticks on the move optional. 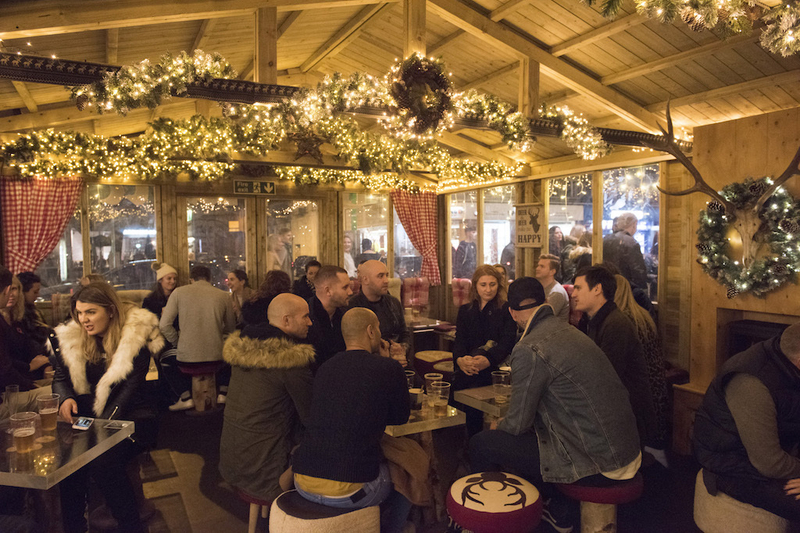 All downhill from here

Booked your hut at Bar Hütte? Yep, the après ski-themed pop-up is back on Spinningfields Square this week, and running until the end of the year, with reservations being taken for 1¾ hour slots with table service for groups of six to 10 partygoers. Manchester’s favourite Alpine experience (although similarly touted The Tavern on nearby Hardman Square might beg to differ), the main bar and super-snug ski-themed chalets are offering a menu of classic cocktails and seasonal treats, such as Hot Winter G&Ts. Hide in a hütte from the frenzy of Christmas shopping or get together for seasonal singalongs – each shack has a private karaoke machine complete with festive favourites. Ho ho ho. 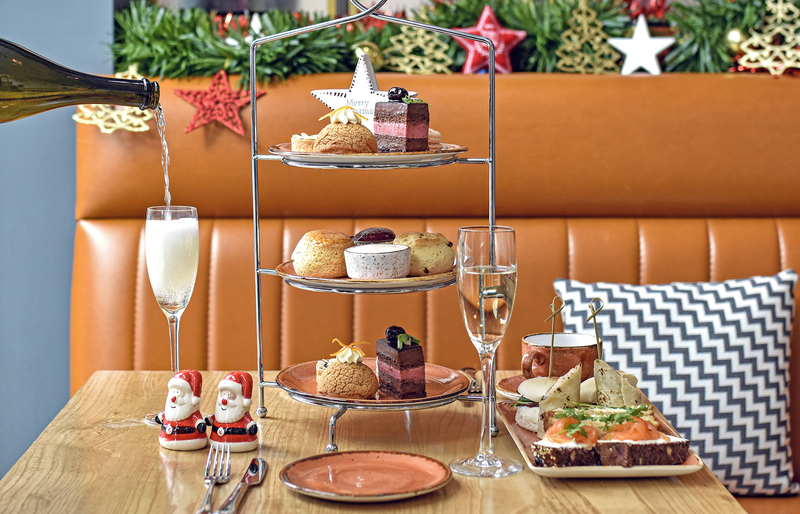 The festivities continue at Hotel Indigo’s Mamucium’s M Café (keep going), where they’re serving a ‘decadent’ but, equally, Manc-inspired festive afternoon tea daily from noon until 5pm up to New Year’s Day. Created by M Cafe’s pastry chef Morgan Mole, the savoury tier includes roast turkey and cranberry mini oven bottom, spiced Goosnargh egg mayo finger and rye bread topped with cream cheese and salmon from Manchester Smokehouse. The sweet treats of scones, tarts and choux buns are classic Christmas: gingerbread, chocolate, brandy and clementine. There’s also apparently a coconut snowball ‘macron’, which we’re very excited about as that means the French President himself must have given it his seal of approval… oh, sorry, they meant macaron. Opt for single origin coffee from Salford Roasters or a selection of loose-leaf teas from Denton's Tea From The Manor for £14.95, or add a tenner to upgrade to bottomless Prosecco or unlimited mulled wine. 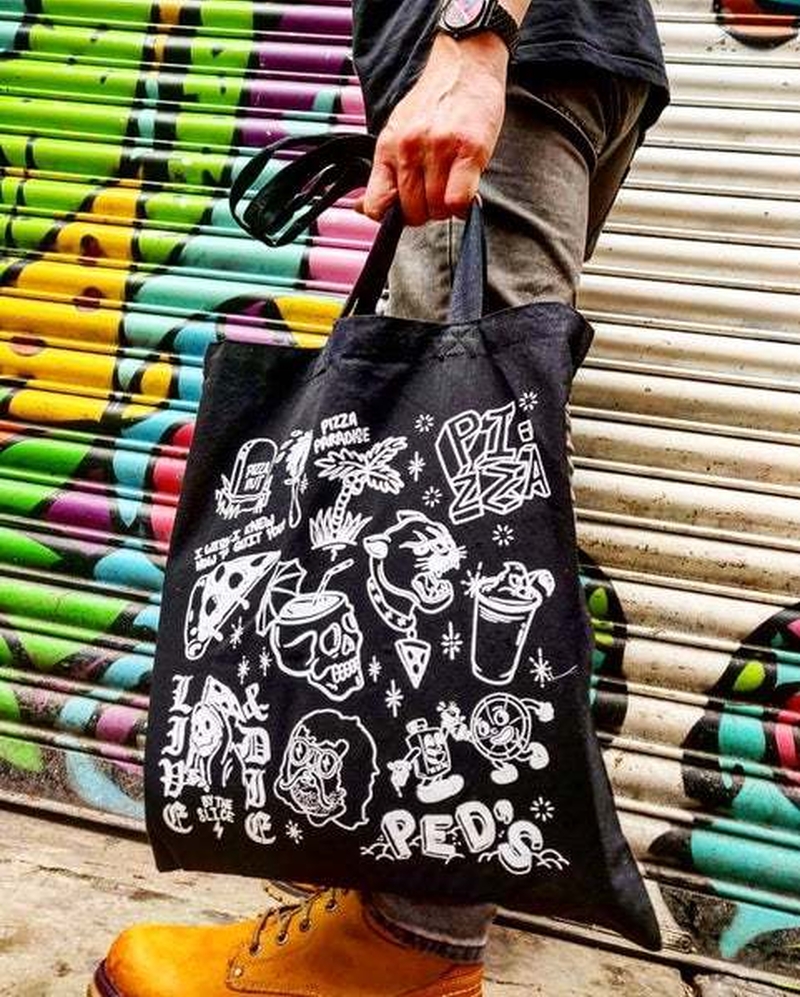 Crazy Pedro’s celebrates five years on Bridge Street this month with a week of fun, from Monday 11th to Sunday 17th November, from a beer pong tournament to exclusive £5 food and drinks menus, including in the Northern Quarter gaff. Friday is Pedro’s 5th Birthday Party at Crazy Pedro’s NQ with banging tunes and a special birthday Battenberg; Saturday is Pedro’s Party Brew Party at Pedro’s Bridge Street, when you’ll be treated to a shout on Camden, as well as branded giveaways, games and ‘much more’. All month you can also enter a special competition giving you the chance to win free pizza for life, so grab yourself a legendary frozen marg', dig into a Chippy Tea pizza and get your name down… 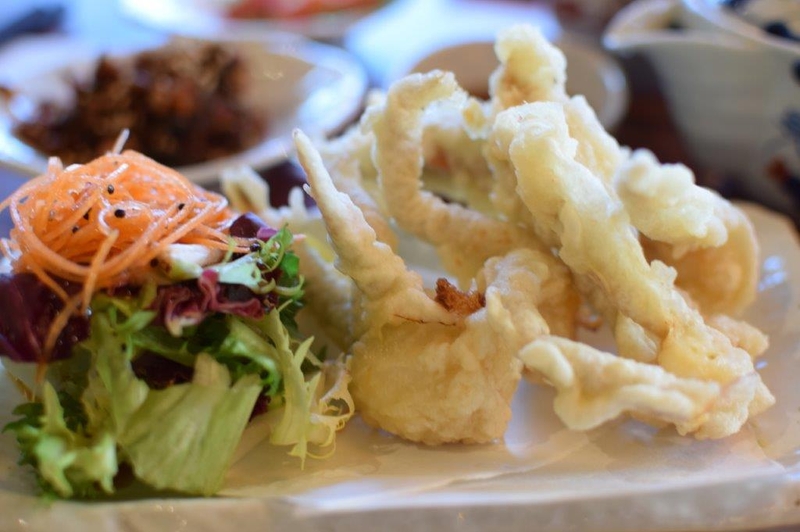 Also marking its special day this month is Piccadilly Gardens’ ‘ramen heaven’ Shoryu, celebrating four years dishing up noodles, bao buns and matcha to the good folk of Manchester on Tuesday 12th November. Show up with a birthday card and you’ll 2-4-1 on Shoryu’s Ganso or White Natural ramen, or buy-one-get-one-free depending on how you like to look at it, plus the chance of winning a case of Asahi beer – there are seven up for grabs. The Japanese restaurant will also be offering special deals on the new autumn cocktail range, featuring authentic ingredients such as Suntory Roku gin and Gekkeikan Kobai umeshu plum wine. One for the fact fans: since Shoryu Ramen opened in Manchester (the first branch, apart from Japan, outside London), 7,324,900 metres of noodle have been eaten – over half the distance to the city of Fukuoka in Japan, where Shoryu Ramen’s unique Hakata Tonkotsu recipe originated using a special stock that takes over 12 hours to create. Oodles of noodles indeedy. 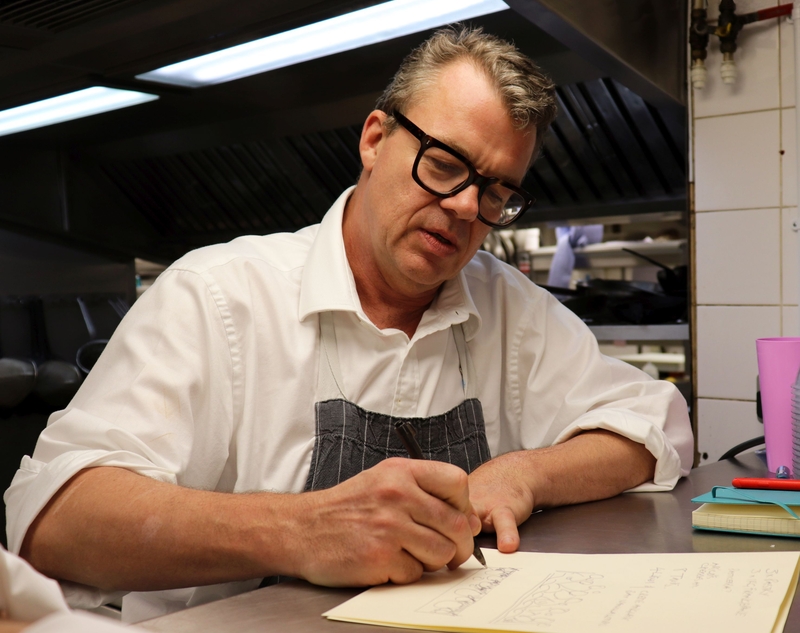 Bistrotheque’s so handy for the station that they’ve managed to coax up from London the head chef of Soho institution Quo Vadis for a guest appearance. Great British Menu judge, Scotsman Jeremy Lee will be launching the Cultureplex restaurant’s new event series A Book From My Kitchen by presenting dishes from his favourite cookbook on Monday 25th November from 7pm (tickets are £50 per person and will likely sell like hot gateaux). He’s picked dishes by one of his ‘most profound influences’, British cookery writer Elizabeth David, and he’ll be cooking the likes of Grillade des Mariniers du Rhone (French-style beef and onions) and St Emilion au Chocolat (a kind of booze-doused macaroon and chocolate mousse mash-up), served alongside paired wines, a selection of show tunes and, we’re told, some great banter. 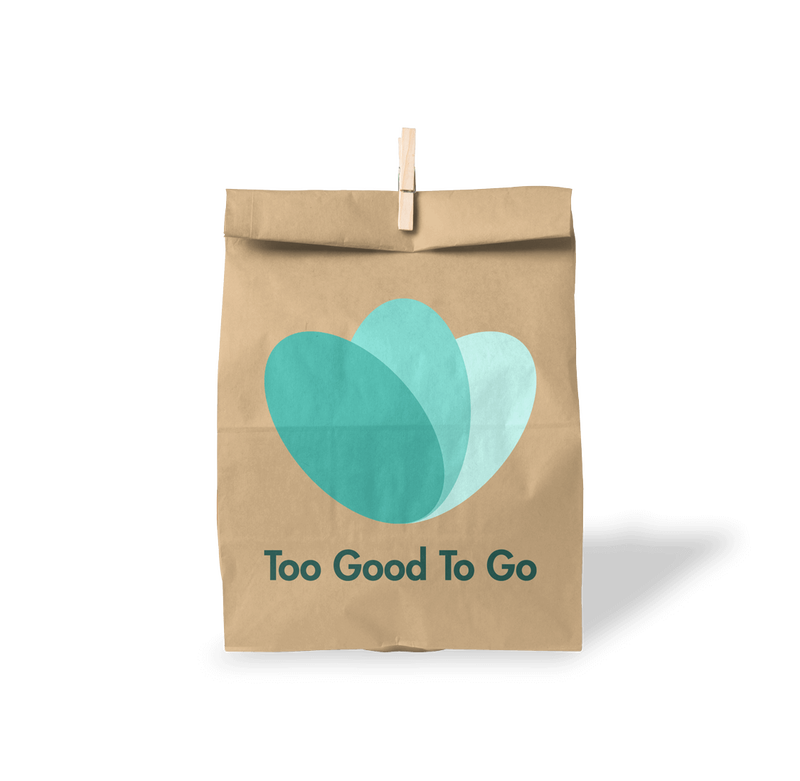 Waste not, want not

If you’re not one of the 1.7 million registered users in the UK, where have you been? The Too Good To Go app has been empowering people in 13 countries since 2016 to take action against food waste by connecting customers with restaurants and retailers that have unsold, surplus food, saving over 20 million meals globally and 60,000 meals here in Manchester from going in the bin. Too Good To Go operates with more than 30,000 partners, and has just revealed the top five most popular stores for 'waste warriors' in Manchester: the city centre's China Buffet and Buffet City, ChaoBaby in the Trafford Centre, YO! in the Arndale Centre and the Northern Quarter’s Jerk Shack. New partners include The Remedy Kitchen in the Royal Exchange Arcade, Tarricrii in Hatch, The Allotment Vegan Eatery on Lloyd Street and Alex’s Bakery at the Traffo. Well done, them. 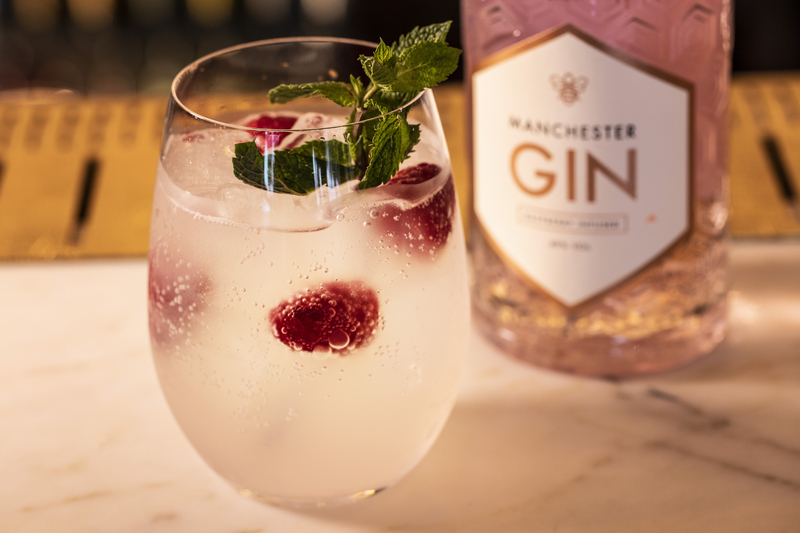 Why wait until Friday for your boozy lunch fix? In fact, why wait until lunch? Now serving Monday to Friday from 11am to 3pm, Three Little Words on Watson Street has introduced a ‘tasty new midday food and drink deal to brighten up your lunchtime’ – a focaccia sandwich or wrap paired with a Manchester Gin G&T for just £10. The independent premium cocktail bar and restaurant (pictured top) is owned by award-winning distillers Manchester Gin, and serves drinks and dishes inspired by the botanicals that define the gins distilled right there in the Grade II*-listed railway arches. Don’t fancy a gin? Don’t worry – you can swap out your G&T for a glass of house wine, draught beer or soft drink. Food wise, the choices change daily, with meat and veggie options available; previous specials have included crispy bacon with julienne potatoes and cheese, crispy cauliflower and red pepper hummus, and roast beef with horseradish. Get your deal of the day updates from a social media channel near you. Get your Alka-Seltzer from a chemist near you...