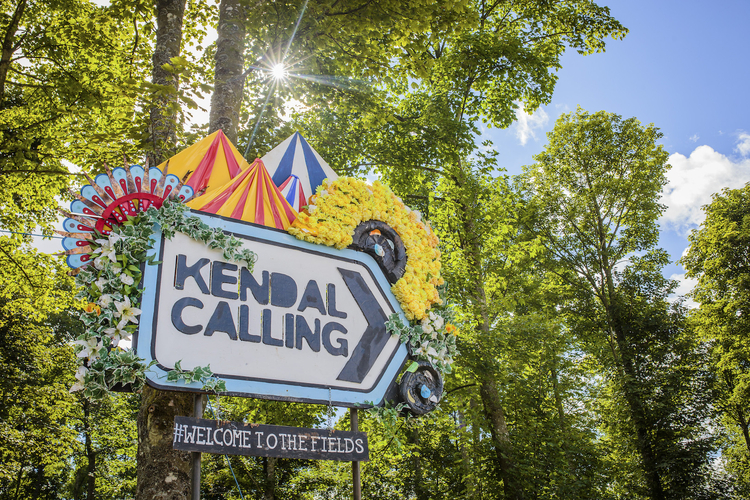 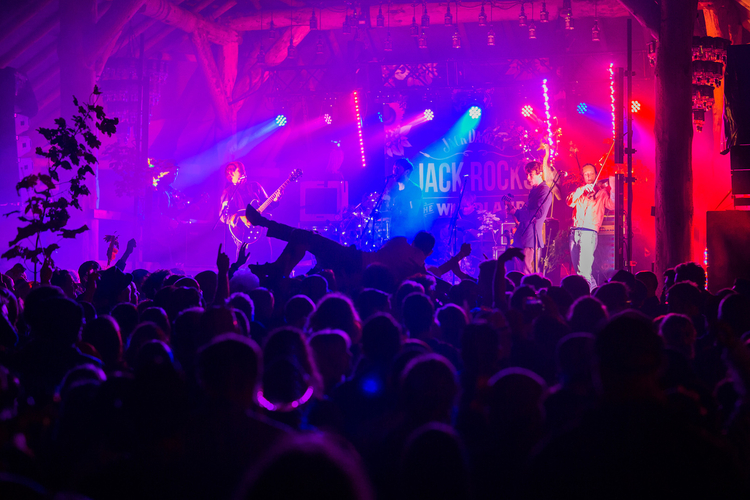 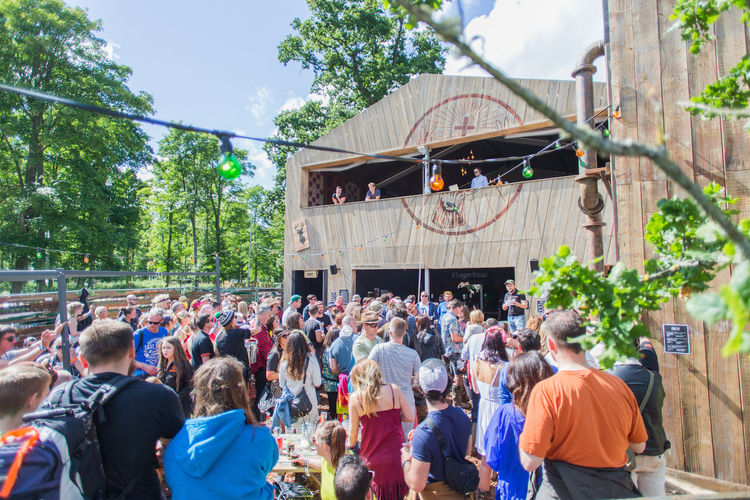 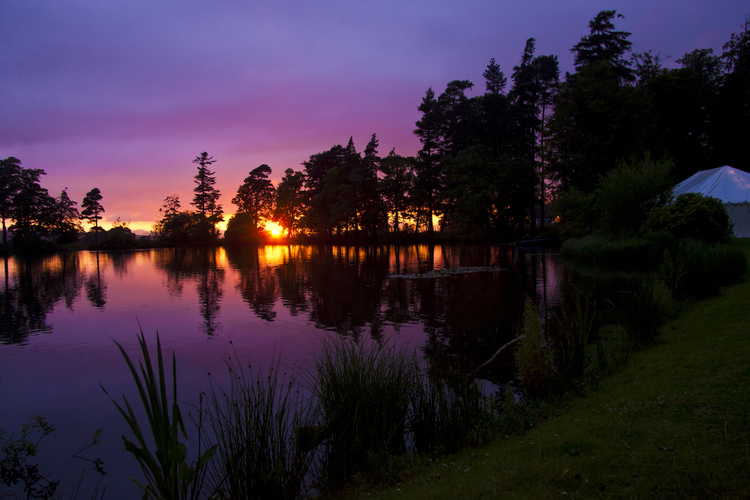 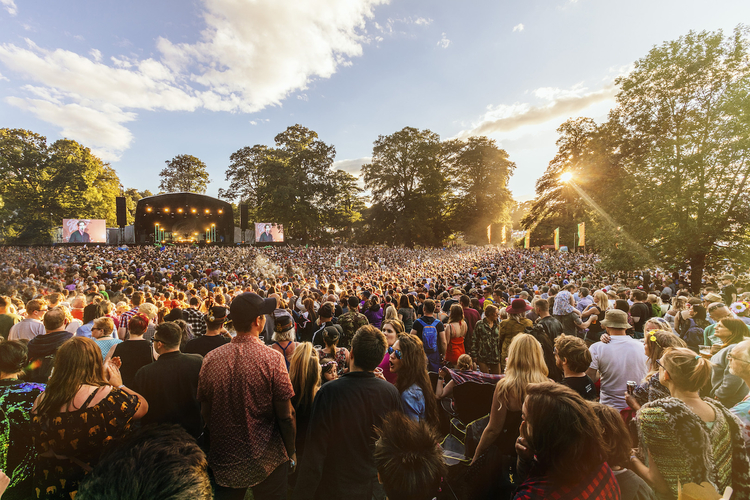 From Palace to Pet Sounds, it's not all about the Manics and the Phonics

Evolution stands still for no man, woman or creature. Kendal Calling continues to expand and develop - from a capacity of 900 in 2006 to 12,000 in 2017 - becoming a mainstay of the UK festival scene, doing what it has always done, but better and better each year.

This year, the 'Best Small UK Festival' winner heads 'into the wild' from 28-30 July, so expect to see flashes of the Serengeti and Amazon in amongst the charming Lake District beauty. But it's the headliners that sell tickets, with a line-up featuring the Manic Street Preachers, Tinie Tempah, Franz Ferdinand and The Stereophonics helping to sell the festival out in a matter of days.

Want tickets? Afraid you'll have to wait 'til 2018 (or get cosy with one of the security staff - though we don't condone that sort of behaviour) Got tickets? Then here's our pick of the non-headliners worth a watch...

See him now or the next time he will be headlining

For many, 2017's album of the year so far comes via this 21-year-old Croydon rapper. Not an MC rapper in the strictest sense, Ben Loyle-Carner allows his wordplay skills to come to the fore with a relaxed soul/jazz style in Yesterday's Gone. The album gives performance credit and airtime to his mum, who features with a poem: 'he turned the world upside down and we’re richer for it / he was and is a complete joy, the world is his / that scribble of a boy”. Kendal Calling would do well to heed this advice and make sure they see Carner before the world is turned upside down.

Paul Simon's Graceland has stood the test of time. Heavily influenced by Simon’s time spent in the townships of South Africa, the whole album will be re-imagined and performed by the London African Gospel Choir. There's sure to be a few spine-tingling moments once they walk out onto the Woodlands stage.

Expect a beautiful show with a wanting crowd

Any band that gets likened to Foals is starting from a very good place in our books. Lead singer Leo Wyndham’s endearing drool on top of the hypnotic guitar loops show that they have matured since their 2014 debut EP Lost in the Night, yet stayed faithful to what they do best.

You will be singing these choruses all weekend long

The founding Beach Boy, now 74, sets off on what's being labelled his 'final tour', dropping in on Kendal between dates in Dublin, Liverpool and London. The world tour has been organised to celebrate the 50th anniversary of the boys' iconic Pet Sounds album (1966) - hailed as one of the greatest albums of all time - with the record performed in its entirety. Expect an older audience, but with the Cumbria festival being one of the friendliest around, we expect a little bit of Californian magic to go along way... even without any Californian sun on show.

Radio X recently named the debut single, Let Me In, from this St Helens four-piece as their 'Record of the Week' - which is pretty much the fledgling indie guitar band jackpot. Likened to The LA's amongst music press and backed by comedian Johnny Vegas (well he appeared as their stalker in one video), the band have been signed to Manchester's Beautiful Noise and should feel right at home in front of a North West crowd. Oh and don't be surprised to hear a Stone Roses cover thrown into the mix.

If you find yourself needing an energy boost across the weekend, then head to Tim Peaks Diner on the hill. Curated by Charlatans' frontman, Tim Burgess, expect secret one-off sets and friendly party vibes as revellers get down to the best of Bowie, Prince and a lot more. Or, if you can’t fit into the diner, The Lancashire Hotpots should do the trick.

Thanks to the magic of modern technology, Kendal Calling has teamed up with Twitch to stream the whole thing live via kendalcalling.co.uk/stream.