Fancy a free curry in Northern Quarter? Then all you gotta do is talk... 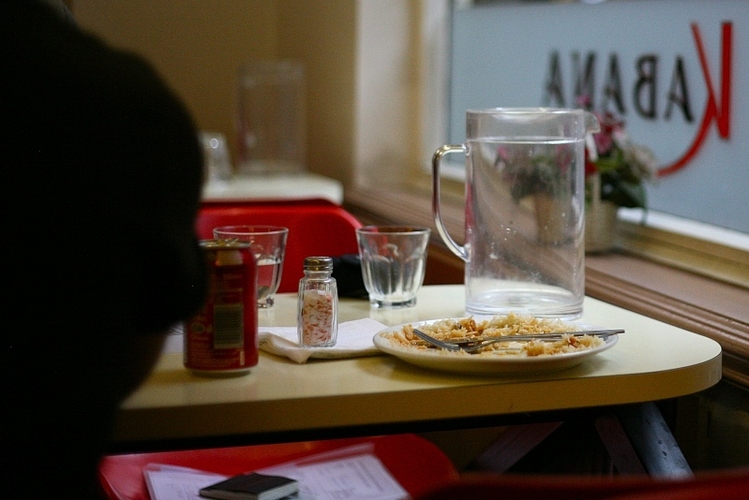 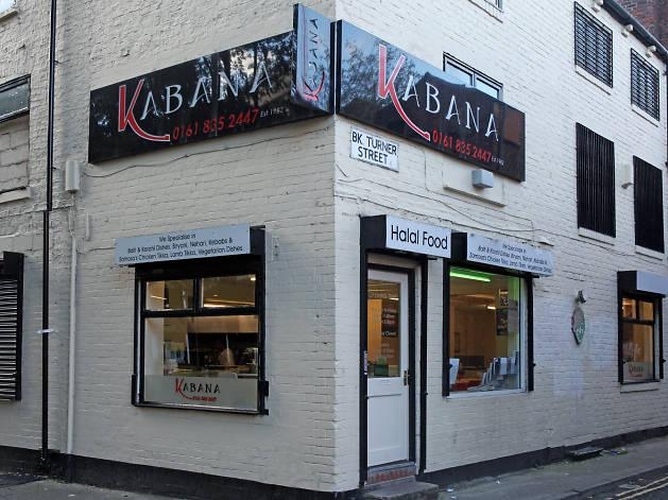 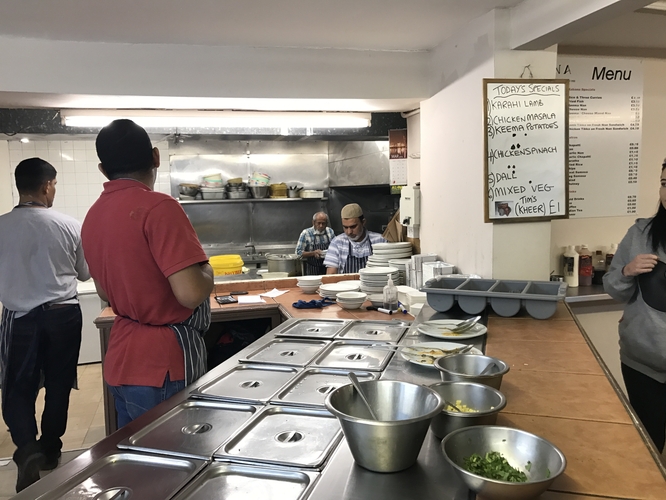 I’m in Kabana, one of the Northern Quarter’s many rice ’n’ three stalwarts, just after the lunchtime rush. While my stomach is grumbling with anticipation, however, it’s not just curry that’s on the menu at 2pm on a Tuesday afternoon. I’m also to get a dose of conversation, courtesy of local theatre company Quarantine. What’s more, they’ll pay for the privilege.

Yep, they buy my curry and I give them half an hour of parley. Witty though I am, it seems a pretty good deal.

Actually, I’m one of 400+ strangers Quarantine have talked to, and there’ll be many more to come (not my wit then, after all). I’m here for an event called ‘No Such Thing’ - named for the unlikeliness of the situation - which takes place at Kabana one day each month, and sees two people from the offbeat theatre company occupy a couple of tables in the NQ caff. With them is a ‘three-course’ menu of questions: participants choose one from each, with the additional option of ‘today’s special.’

“Each month there’s a different topic,” Richard Gregory tells me as I tuck in, “we’ve had everything from ghosts to the future to Christmas.”

Gregory founded Quarantine twenty years ago, along with Renny O’Shea, and the two are now artistic directors; with a 30+ repertoire of works spanning karaoke booths to cookery lessons. Qtine’s speciality is contemporary theatre that explores new ways to talk about our world, focusing on unscripted non-fiction and the frequent use of people who aren’t professional actors.

Most recently, Gregory directed What is the City but the People? - Manchester International Festival’s opening event, which saw a diverse cross section of Mancunians take to a 100m catwalk in Piccadilly Gardens for a ‘living portrait’ of the city.

He also happens to be my conversation partner, and this month’s topic is ‘language.’ Questions range from the last word I learned (‘peripatetic,’ thanks to fellow Confidential writer Neil Sowerby) to whether there’s a strong link between language and identity. Gregory referred to an earlier conversation with a lady from Hong Kong, who told him the Chinese government was systematically eradicating Cantonese; she predicted its disappearance within as little as a decade. We agreed language had been used as a display of power for centuries, from the upper class using French in Medieval England to colonisers displacing dialects with their own mother tongue.

Perhaps not the type of discussion you’d normally have over a masala...

No Such Thing began in 2012, as part of a bigger initiative called SEVEN SITES. Curated by Laura Mansfield and Swen Steinhauser, this saw seven arts projects take place in ‘non-art’ locations citywide; each presenting an unexpected angle on the everyday. While it was originally conceived as a one-off event, Gregory and his team enjoyed these random encounters so much that it’s still going five years later.

So, is having a curry and a discussion really art? “It obeys all the rules of art,” he replies. “We’ve defined a place, what is going to happen and how we’re going to do it. It’s an exploration, an exchange.”

An interesting definition and one I’d have to chew over - but then I wonder if it really matters. There’s something refreshingly unpretentious and democratic about No Such Thing; it’s as unassuming as its canteen-like surroundings, and therein lies its charm - plus, of course, the free curry.

I may well be back for another.

No Such Thing takes place monthly at Kabana - book in advance or just drop in.