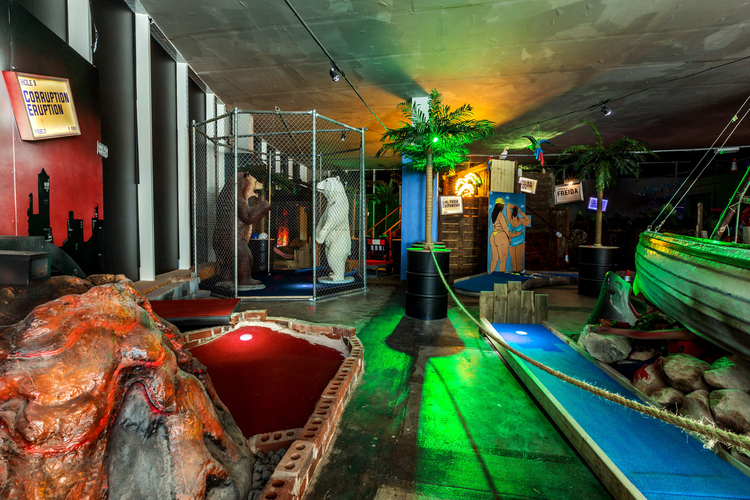 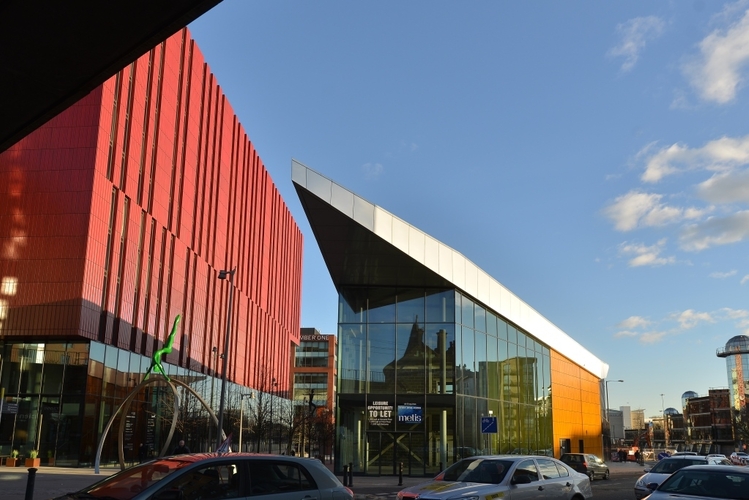 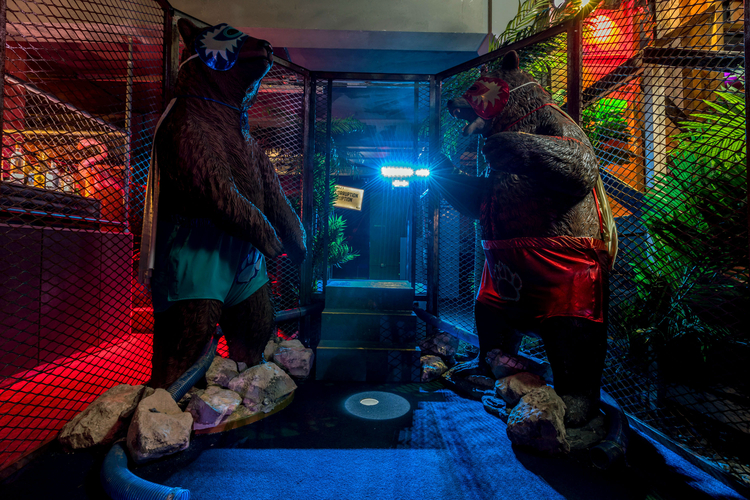 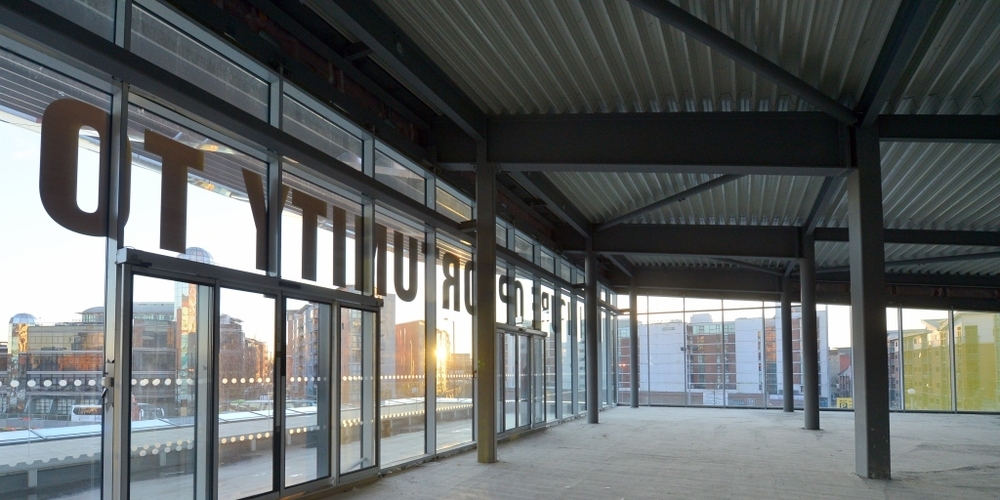 Easy Tiger. Put down the bottle. All that booze is doing nothing for your game. Though the fourteen-time major winner would have no such problem at Manchester’s Junkyard Golf Club, where the odd drink or three has actually been shown to improve player’s games… particularly when cheating.

Now Confidential hears the itchy-arsed crazy boozy golf pioneers – who construct their courses almost entirely from ‘weird stuff found on eBay’ – are on the move again in August. And this time it’s permanent.

Having staged residences in Great Northern Warehouse and Piccadilly Place over the past eighteen months, as well as establishing southern outposts in Oxford and London’s Shoreditch, the Junkyardies have now set sights on the growing food and drink scene in First Street.

Here they will take over a prime 10,000 sq ft opposite the Innside Melia hotel and above the hugely popular Indian Tiffin Rooms, close to HOME, Gasworks, Laundrette, Liquor Store and the soon to open WOOD restaurant – by Masterchef winner Simon Wood.

We spoke to Junkyard Golf Club founder Chris Legh ahead of the move:

On the move again… already?

CL: “We’ve grown out of our space there and needed a new larger permanent home. We’ve loved our time in Piccadilly, but now its time for us to give Manchester an even bigger, better version of Junkyard.”

CL: “We were looking for a bigger space and came across this site in a wicked location. First Street is an exciting new hub for food, booze, culture and activity-based ventures, so it’s the perfect home for us.

Tell us about the new courses…

CL: “We have so much space to play with we’re going to fit in three courses and more bars. There’ll be high ceilings, event space, two mezzanines and loads of crazy extra installations. Also look out for a slide, a Reliant Robin, boats, golf buggies and, of course, the usual dose of UV and jungle madness.

What about food and booze?

CL: “We’re really building on what we’ve done in the past. So there’ll be beer, cocktail party drinks and cinema style snacks such as hot dogs and popcorn. We’ll be introducing a brand new cocktail menu, which will feature some old favourites like ‘Who’s Your Caddy?’ alongside newer drinks with more terrible puns for names… like Tizer Woods.”

And are you still smashing London?

CL: “We are still well and truly seeing it off down south. I think that exporting some of the city’s creativity and swagger has really been a big part of its success. Next for us is Oxford, and then Vegas… maybe.”

Junkyard Golf Club will host its final rounds at Piccadilly Place on 20 August and be ready to launch in First Street on 24 August. Find out more here.