It's here: BAT OUT OF HELL THE MUSICAL

Love the album? Then you need to see this

THERE can't be many rock fans who grew up in the Eighties who haven't got a sneaky copy of Meat Loaf's Bat Out of Hell in their record collection.

It's one of those albums that sets your imagination alight with its intriguing tale of rock 'n' roll-fuelled motorcycle romance. Originally written as a musical, BAT OUT OF HELL went on to become one of the most iconic and successful albums of all time. Forty years later, Jim Steinman’s tale of love, rock and rebellion finally explodes onto stage at the Manchester Opera House this month, and it looks like it’ll be a true epic. It tells the story of rebellious young leader Strat and his wild gang, The Lost, as they roam the streets of Obsidian, a post-apocalyptic Manhattan, ruled by the wicked and tyrannical Falco.

When Strat first sets eyes on Falco's daughter, Raven, who has been locked away in the palace towers, he sets out to rescue her from her evil father's clutches in a full throttle tale of teenage love, and living the rock and roll dream. It features seventeen of Meat Loaf's greatest hits including I’d Do Anything for Love, Paradise by the Dashboard Light, You Took the Words Right Out of My Mouth (Hot Summer Night), Dead Ringer For Love, Two Out of Three Ain’t Bad, Bat Out of Hell and two new Jim Steinman originals written for the show.

If you love these songs, you'll love seeing them belted out on stage, with a full orchestra, dramatic sets, and a hugely talented cast of actors, dancers and singers. 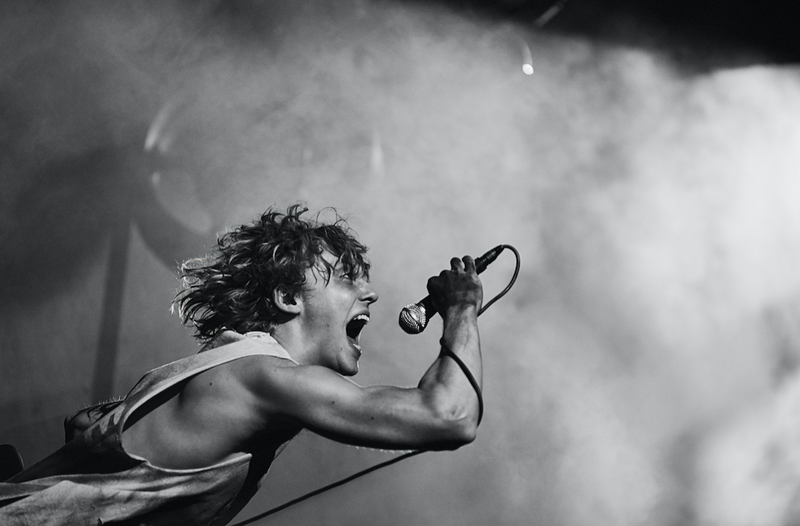 Directed by Jay Scheib, this high octane musical adventure plays the Manchester Opera House this February before its world premiere at the London Coliseum from June.

Don't miss your chance to see it in Manchester (these are the only UK dates outside London).