SEVEN BRO7HERS Brewery is well known for its range of craft beers but it's their new food menu that's taking centre-stage at their beer house in Ancoats at the moment.

It specialises in casual eats done well – the sort of food you go for when you want something wholesome and fresh without a lot of fuss.

Go for their burger and a pint deal for £10 and you'll have a choice of six homemade burgers including grilled chicken marinated in their own IPA; a 6oz lamb burger; and the vegan-friendly quinoa and mixed bean burger. They're all served with fries and kale slaw. And you can choose a pint of whichever SEVEN BRO7HERS beers they have on tap that day. 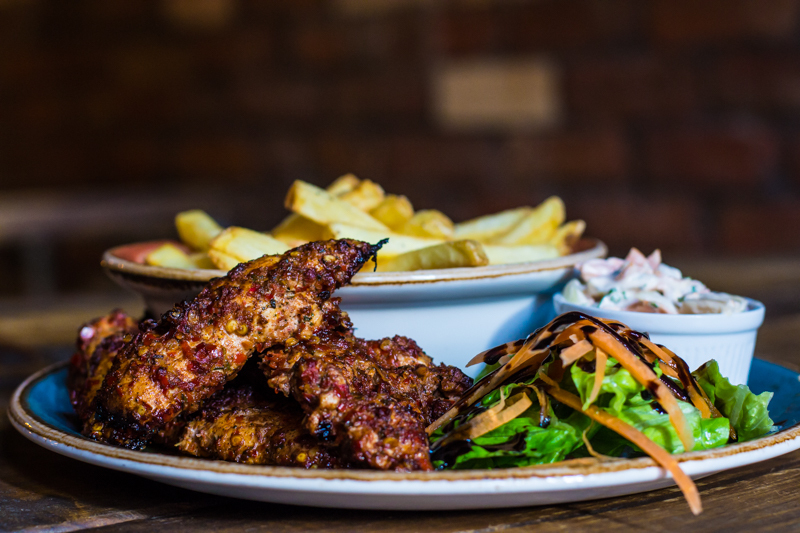 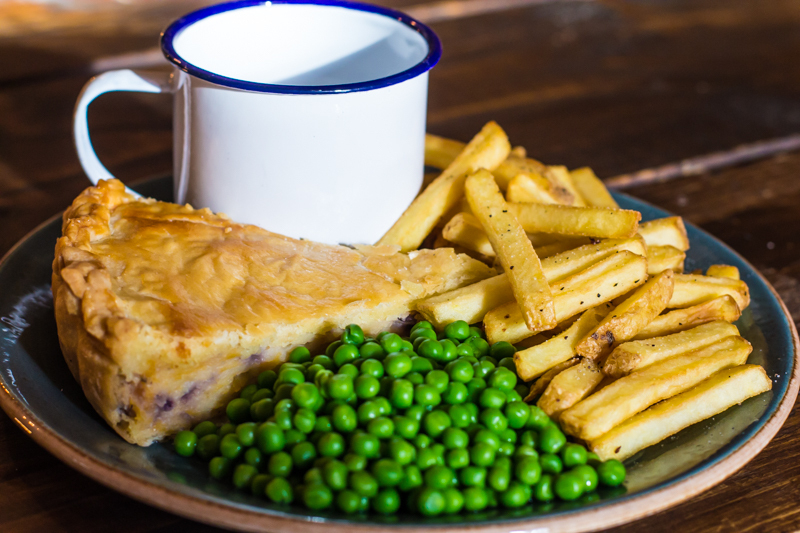 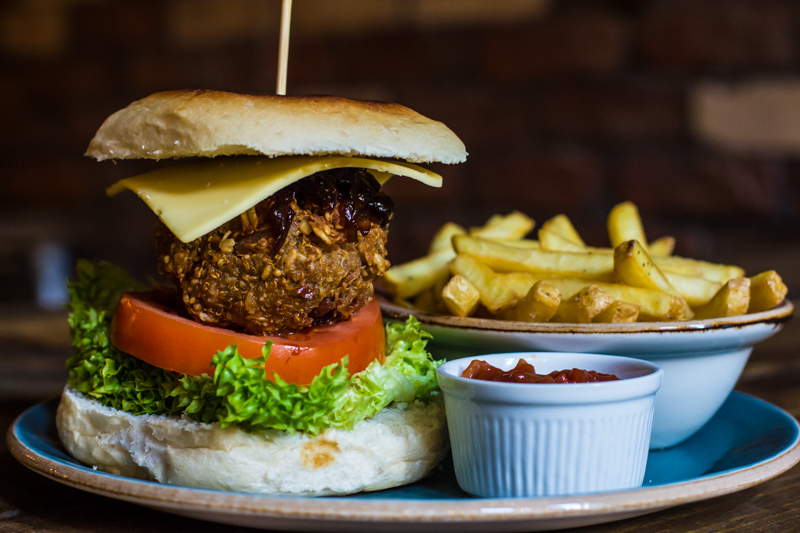 Main dishes include their pie of the week (the perfect pint accompaniment) served with chips, peas and onion gravy for £7.50. And they do a brilliant sausages and mash with vegan sausages available too (£7.50).

There's also hearty salads plus starters and sides that double up as table nibbles, such as the halloumi fries (£4.50) and pitta and dips (£4.50). 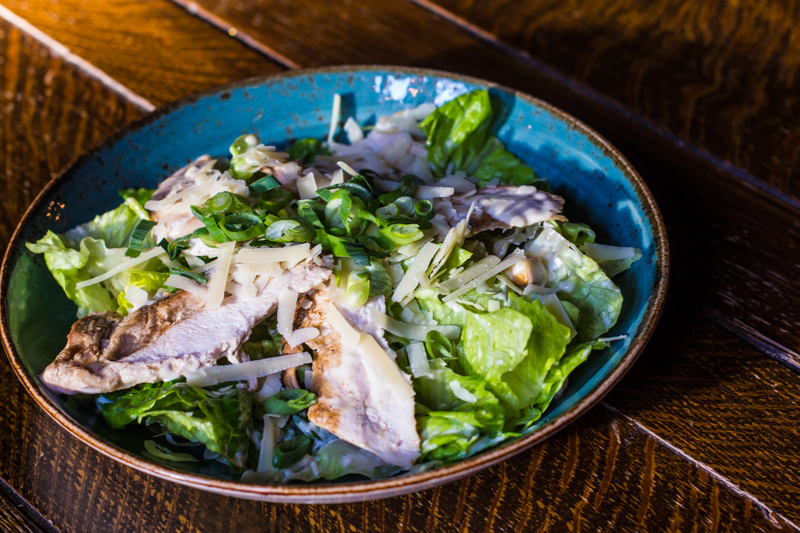 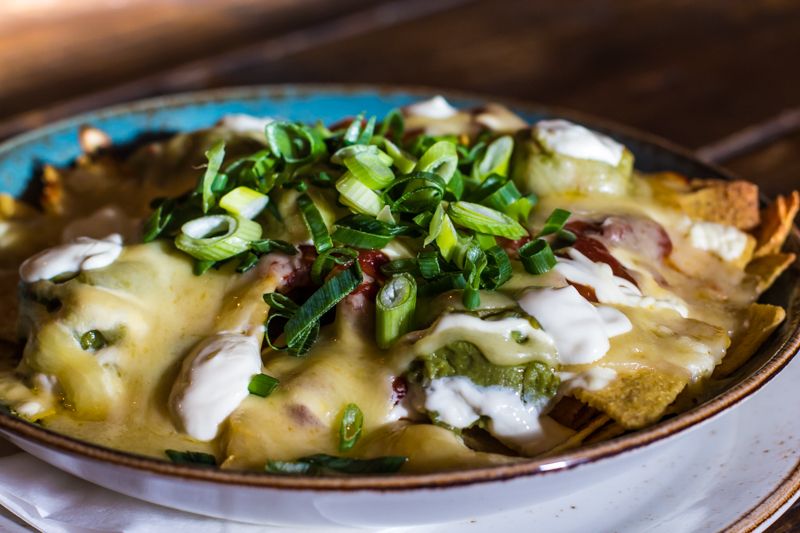 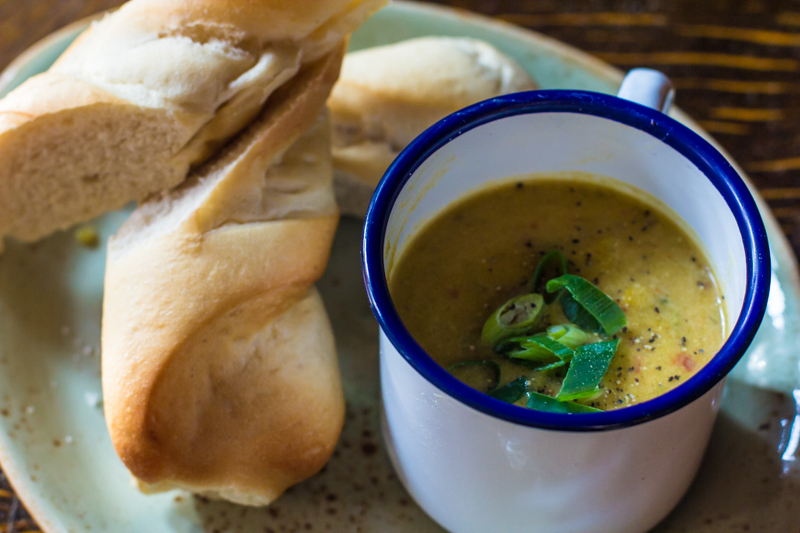 At lunch time, there's a soup and sandwich deal for £7.50. Your sarnie options include chicken and bacon, jerk chicken, fish fingers, and quinoa and mixed bean. They're all served on a hot baguette with crisps and a pot of kale slaw. 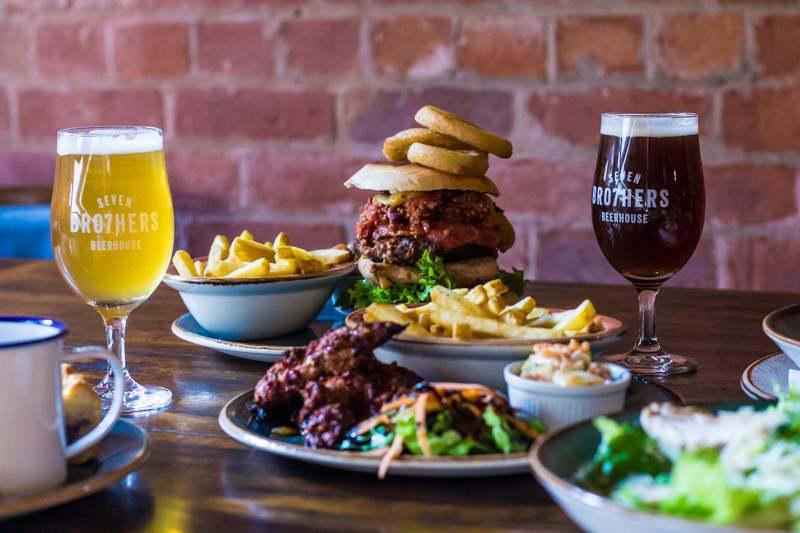