The Salford family of brewers are over halfway to raising £500,000 – and there's still time to get involved

BACK in October, Seven Bro7hers Brewery launched their biggest ever crowd-funding campaign – to raise £500,000 to fund four new beerhouses, increase beer production to 100,000 litres, and expand their team.

At the time of writing, they've hit £293,150 – and there's still time to invest. The equity-based campaign offers investors shares in one of Manchester’s hottest beer brands, and the opportunity to receive exclusive rewards for different levels of investment.

Seven Bro7hers Brewery has form in crowdfunding. They raised £200K in July 2016 with their first campaign on Crowdcube, which enabled them to complete their first beerhouse in December 2016 and move into a new state-of-the-art brewery in Oct 2017.

Following that injection of money, they have seen dramatic growth with a 245% increase in turnover in the last year. 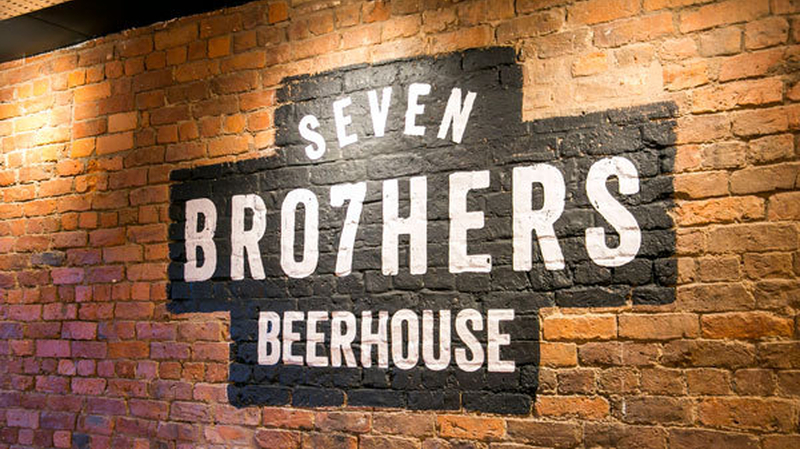 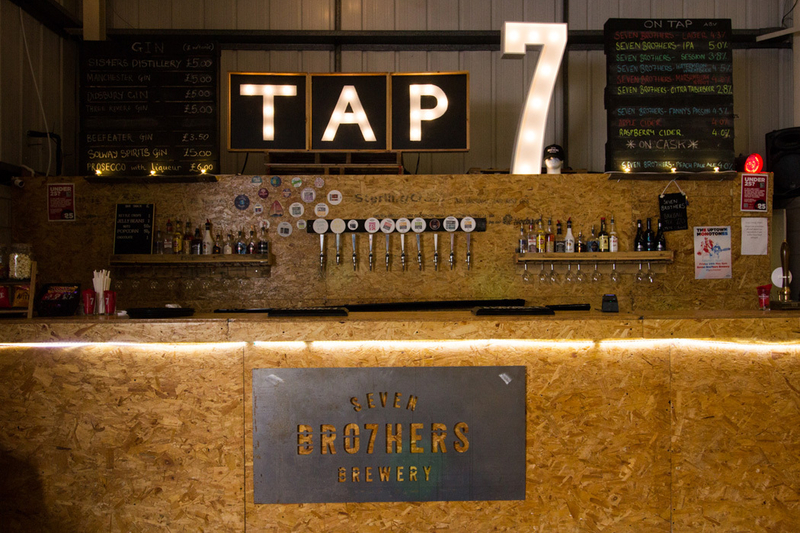 They have featured in many publications including The Telegraph, The Morning Advertiser, MEN, Lancashire Life, Drinks Retailing News and The Grocer.

Nathan McAvoy, director and beerhouse project manager at Seven Bro7hers, commented on their goal to open four more beerhouses: “We have a proven track record of designing, building and operating creative bar spaces for our customers, both with our flagship Beerhouse and our Taproom within our brewery.

“Our focus is about bringing community and soul to a space, through engagement on a personal level, making our customers feel part of the family and developing beers that they want to drink. This is the core of our business.”

It's a real home-grown success story – seven Salford brothers with ambition, entrepreneurship and a thirst to dominate a market.

Be part of it - to invest in Seven Bro7hers crowdfunding campaign, view their pitch here.