Back To Stories
● / Pan-Asian

Worms, crickets and locusts – Could you take on Australasia’s Outback Challenge?

If your life isn’t complete without an annual dose of ‘I’m a Celebrity…’ then Spinningfields basement restaurant Australasia might be the perfect place to visit this month. Throughout November, the Pan-Asian venue is giving customers the chance to try an eating challenge of their own.

For £5, customers will be presented with an assortment of bugs to try including buffalo worms, mealworms, crickets and locusts.

Entomophagy (the practice of eating insects) is common throughout Asia and is considered a perfect environmentally friendly choice to sustain food systems in the future. High in protein, low in fat, low in carbohydrates and packed with essential minerals – what’s not to like? 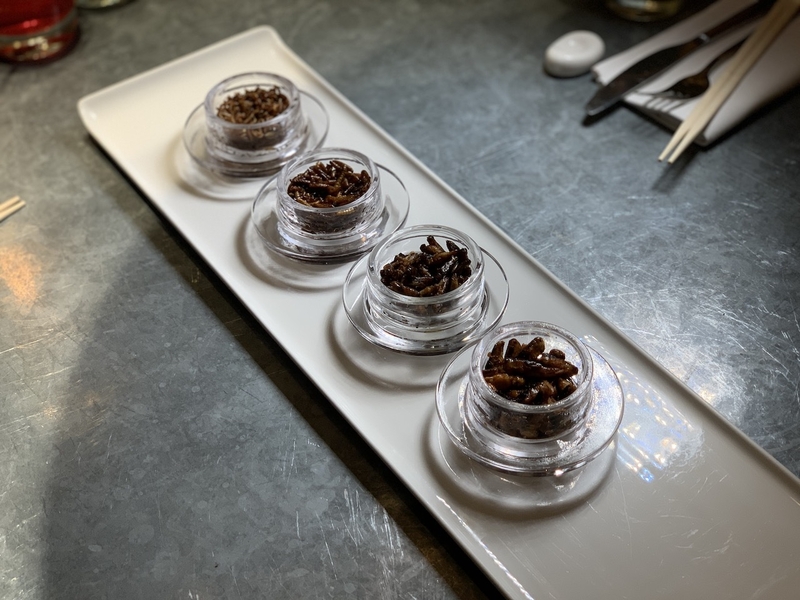 We sent Confidentials' publisher in to try them out on camera because, as well as supporting his old pal’s charity, who doesn’t want to see Gordo forced to eat worms?

Watch the video for the full effect, but basically, here’s what we thought…. 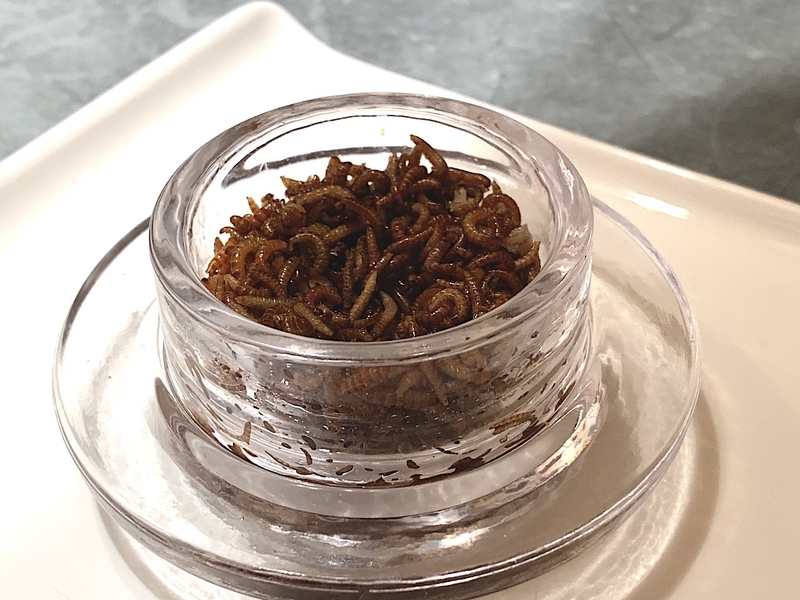 About 1cm long, these small beetle larvae are not as unpleasant as you might think. They’re a bit like eating savoury puffed rice. 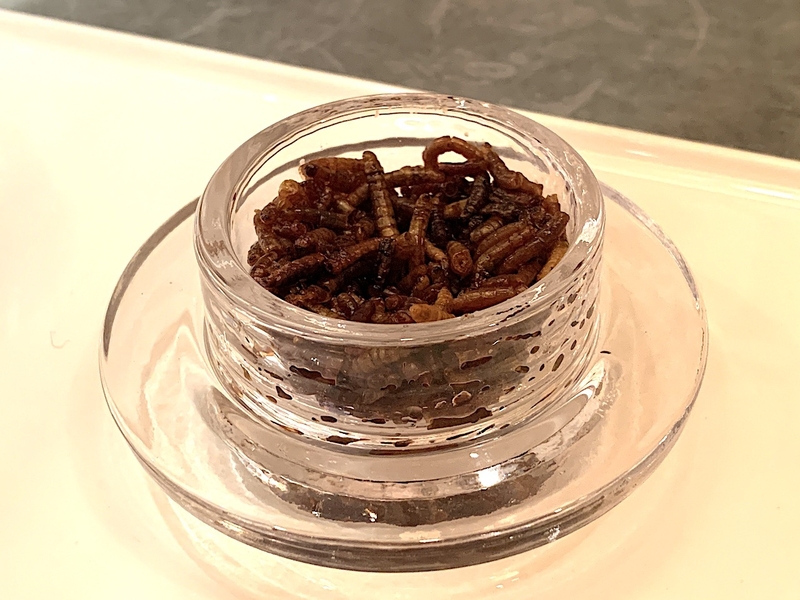 A great source of food for reptiles and birds, these are a size up from buffalo worms; although crisp on the outside, there’s a bit more give in the centre. Mmmmm.... 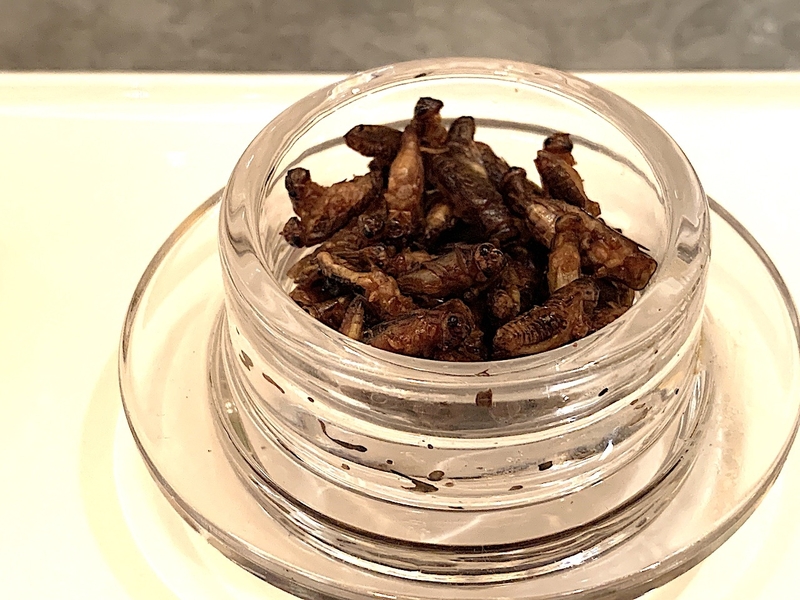 Apparently these critters come in various sizes and variations so it’s not clear which ones we tried but actually, honestly, they were nowhere near as bad as you’d think. 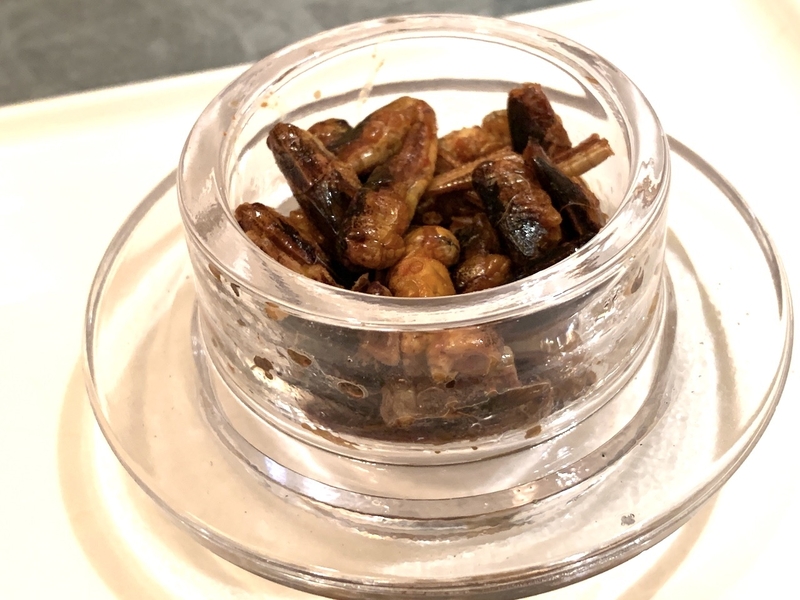 They’re the biggest of the lot and you can feel them staring at you before they go in your gob. The crunch isn’t so bad, but the subsequent squelch is an absolute no no.

Australasia was the pride and joy of Living Ventures boss Tim Bacon, originally from Australia, who died of melanoma in 2016. All the money raised by customers wanting to have a go at their own Outback Challenge this month will be donated to the Tim Bacon Foundation, which has raised hundreds of thousands for cancer charities such as Maggie’s and also for a proton beam at the Christie to treat children with brain tumours and other cancers.

Come on, aren’t you even a bit curious? Grab some friends, give a fiver and try it out.