Homes with heritage at Castle Irwell

An exclusive new development built on the former Manchester Racecourse

Castle Irwell is a name from the past and now it is also a name for the future. Castle Irwell was once Manchester Racecourse, an important part of life in the city and now it is the name of an exciting new housing development from Salboy.

The North West property development company have a proven track record of delivering quality homes without compromise but the name says it all. Co-founder Fred Done is the local lad, the eponymous Salford Boy. His first job was at the racecourse on which Castle Irwell is built so the development is a personal one and that comes through in the passion for the project. 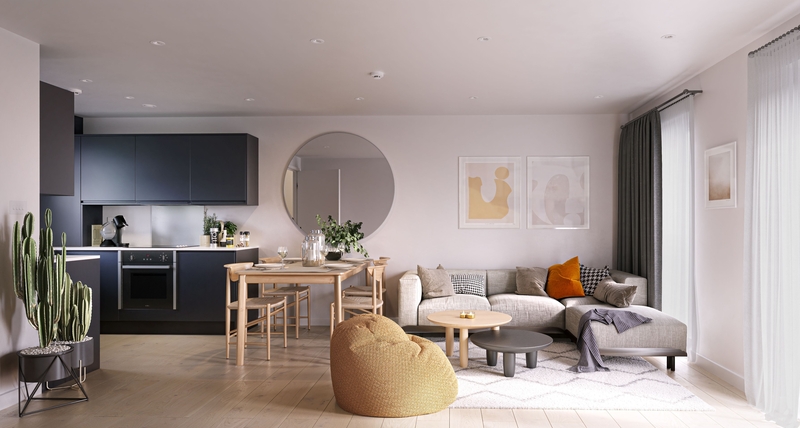 The streets will all be named for the jockeys and horses: the names that made the racecourse come to life and made it such a special part of Fred’s youth. Will there be a Fred Done Drive? We’ll have to see about that but it’s great to know that such an important part of Manchester’s history is going to come to life once more.

Only this time, rather than the roar of the crowds, the patter of the bookies and the thunder of hooves, it will be the sound of children playing, families enjoying barbecues in their gardens and cyclists whizzing past on their short commute into the city that fill this place with life. 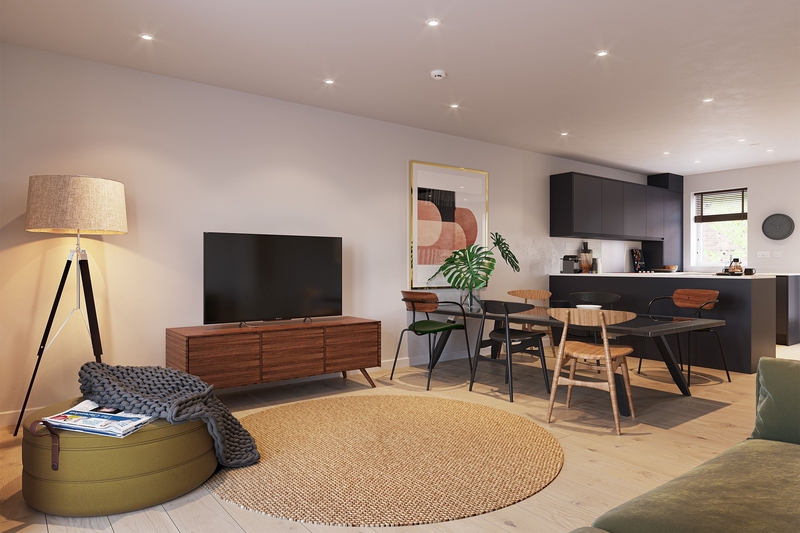 For somewhere in the heart of Salford, right on the banks of the Irwell, and just a 20 minute bus journey from Manchester city centre, Castle Irwell is a very green place. The architect-designed houses are clustered around a three-acre park – the heart of the community, but the houses are also just a walk away from captivating countryside. Nature and city living are both on your doorstep.

The final three-bedroom homes of 2021 have now been released so there’s never been a better time to become part of this exciting new place to live.