Heroes event at Karam: another level of Lebanese food

Mezze made from scratch is a completely different experience

On the menu was 'mezze' or 'just some mezze' as the server described it, massively downplaying the feast of flavours and skilful cooking coming our way.

In the mid-noughties, mezze platters were everywhere. Rock-hard pitta and bland hummus, stuffed vine leaves fresh from the tin, anaemic olives, dry falafel. It was gooey, salty, and after everyone had dug in, more messy than mezze.

We expected something like this at Karam, even though the opulent furnishings and the pedigree of the chefs suggested it would be a little more high-class. 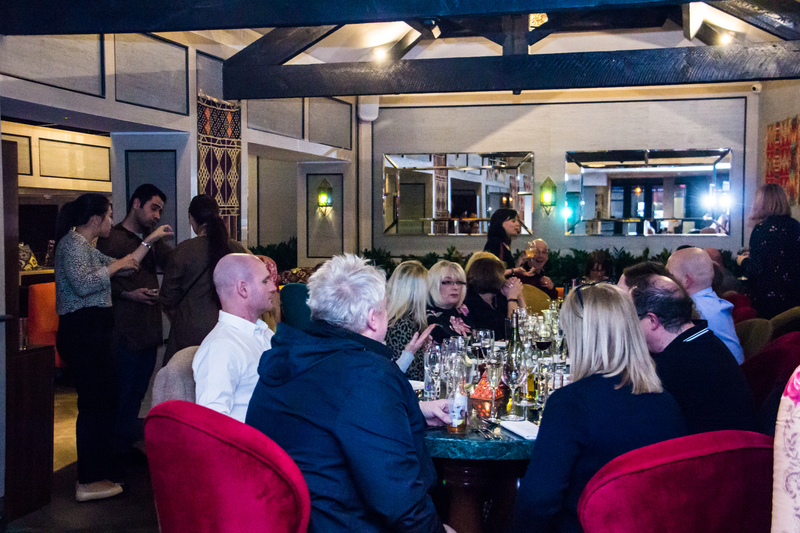 Their head chef Mohamed Aqeed is a renowned Middle Eastern chef recruited from Mayfair's top restaurants. He's brought with him a more authentic version of mezze – one where everything is home-made from fresh ingredients using traditional Lebanese recipes.

And what a difference this makes. From the fattoush salad with mint, pomegranate and fried home-made bread, to the super fresh tabuleh with its lively mix of parsley and lemon juice, to the muhammara dip with pine nuts, almonds, pistachio and chilli – every dish made a statement.

There were many highlights. The freshly baked Lebanese bread with halloumi. The sujuk sausages in pomegranate molasses. The home-made baclava served with coconut puree and rose water. 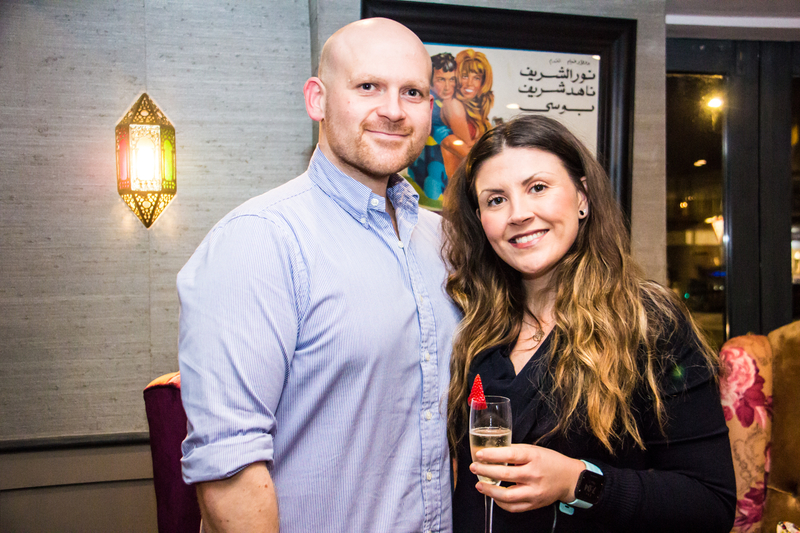 If you live near Karam you're very lucky indeed. If not, it's worth the trip. It's a million miles away from standard-issue mezze, and only half an hour on the train from Manchester.