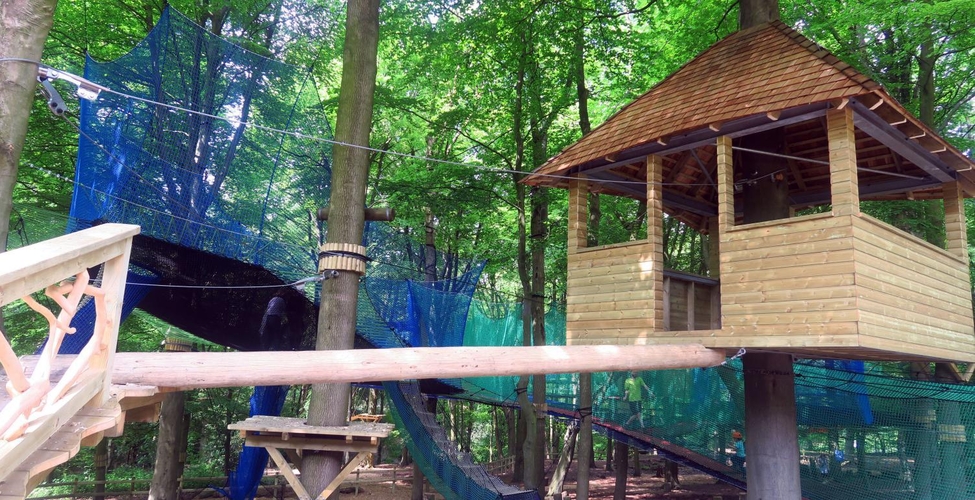 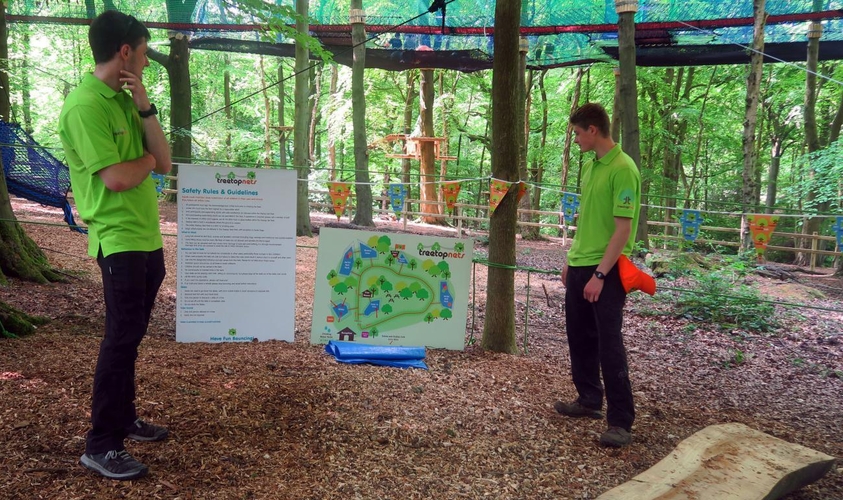 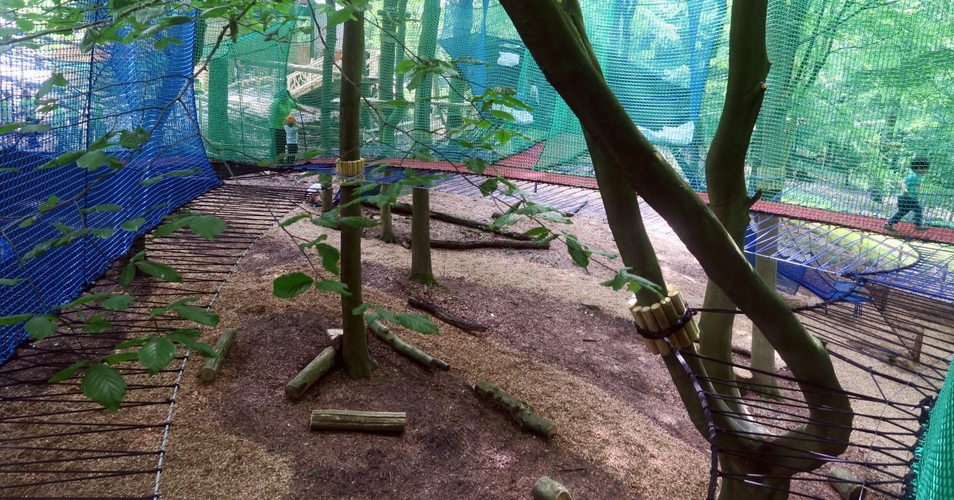 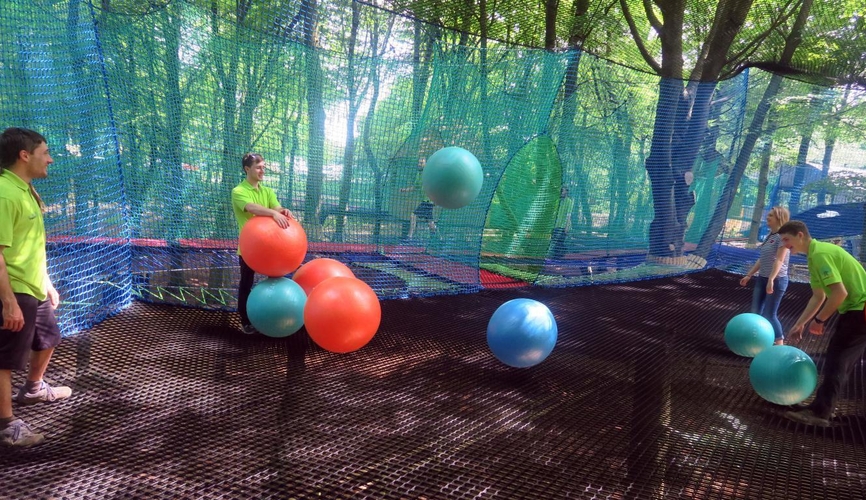 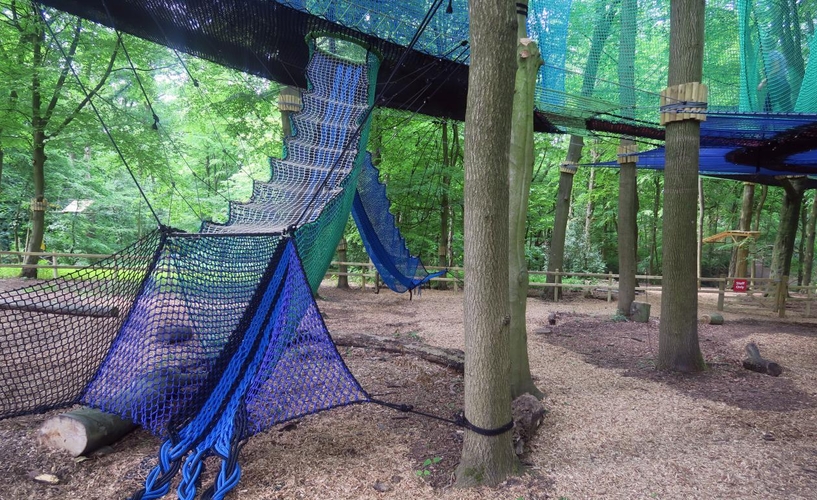 Fourteen kilometres off the coast of Lorient, Brittany, lays an island called Ile de Groix. During summer, ferries do a brisk trade in carting tourists to this little archipelago, just seven by three kilometres in size. But beyond the idyllic beaches and brightly-painted hamlets most come to see, there’s another less likely attraction - a treetop adventure park made by tree pirates.

Yes, Parcabout is a canopy attraction founded by sailor Cédric Chauvaud (otherwise known as ‘black dog’) who has worked on some of the world’s most famous skippers. Something of a legend in the rope-making trade, he was enlisted by scientists to weave aerial pathways - thus helping them to explore the Amazon rainforest sans environmental damage - and decided to create the same back home in Groix.

Needless to say, ‘Parcabout’ was quickly overwhelmed with excitable visitors and became a certified tourist attraction.

Back in Blighty, Mike Turner came across this net newcomer and decided he wanted in. Already owner of Windermere’s award-winning Treetop Trek, the Wigan-born entrepreneur saw an opportunity to bring the two together and talked Cedric and his cohorts into a partnership.

Turner’s two companies - Treetop Trek and Treetop Nets - now go hand in hand, with Windermere boasting both elements and Manchester soon to do the same.

The new attraction, based in Heaton Park, opened last weekend: offering 175m of giant trampolines, walkways, slides and tunnels - all made from super bouncy netting, suspended up to 40ft off the ground. Safety nets up to three metres high mean families can navigate the site without a harness, making it suitable for everyone from three to 103.

Areas include a ‘crow’s nest,’ ball pool and chill-out zone; with the occasional tree house for good measure. More than 120km of ropes were used for the lofty venture, enough to wrap around the M60 twice over.

Construction is now underway for the second stage, Treetop Trek. Due to open 1 July, this will be the largest continuous belay ropes course in Europe: participants will be attached to a harness throughout the aerial course, featuring 35 treetop challenges including twenty zip wires. There will also be a mini version for youngsters and those wanting to test their mettle before having a go.

Turner - who now hopes to attract a street food operator to the attraction - called it ‘the transition from playground to adventure.’ As for the demographic? “As we always say, it’s for everyone," says Turner. "Adults invariably revert back to six-year-old children anyway, and there’s nothing wrong with that!”

After our visit, we’d be inclined to agree.

Treetop Nets is open now - tickets from £12.50 for two hours at treetopnets.co.uk