Could theatre save Heaton Hall? 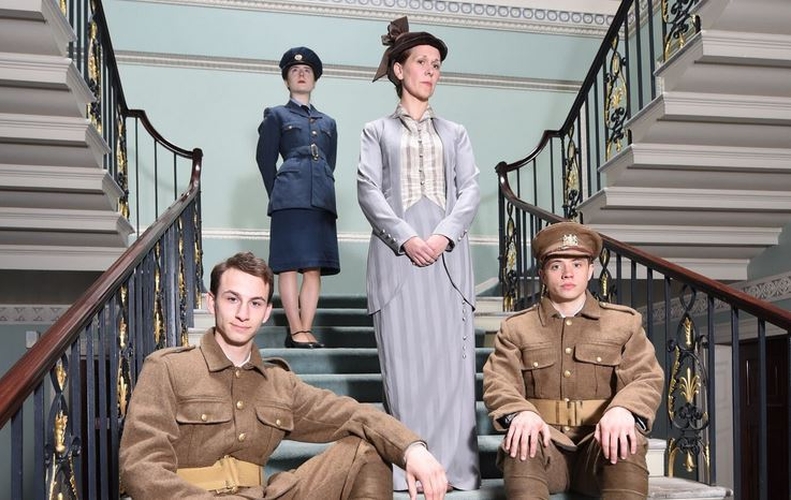 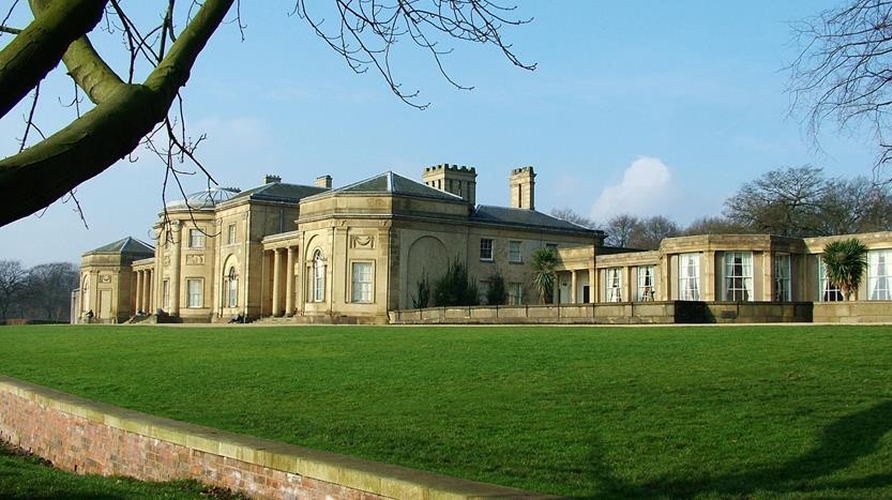 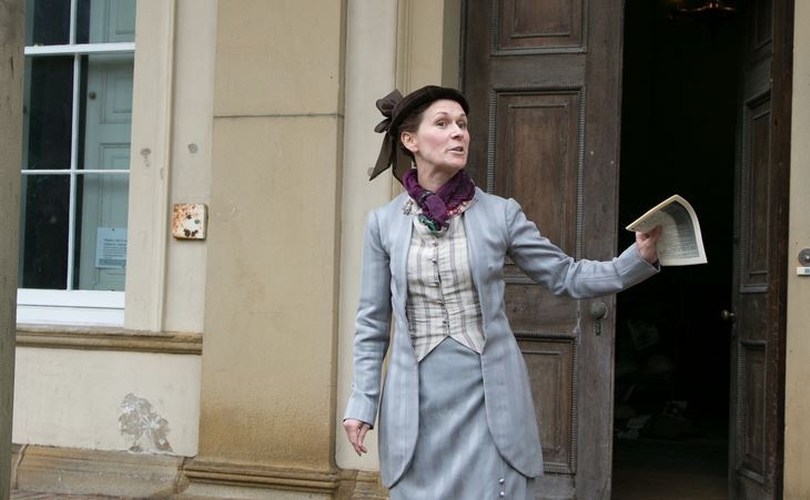 Every year, from June to September, a diverse theatrical season will inhabit the Grade I listed hall and grounds

Caroline Clegg has performed and directed everywhere from Sicily to Scandinavia and even the House of Lords. A professional dancer and actress by training, she is now internationally-renowned as an operatic director, having worked on projects from the Timisoara Philharmonic in Romania to Lulu in Bolzano, Italy. Her role as Feelgood Theatre’s Artistic Director, meanwhile, saw her recent return from the West End with the UK/French tour of Not About Heroes.

In other words, she travels a lot.

But for Bury-born Clegg - who ‘now lives in Old Trafford and rides a Triumph Bonneville’ - nothing beats performing and directing at Manchester’s Heaton Park. That’s why Feelgood Theatre is resuming its tradition of regular performances at the neoclassical hall and grounds, following an eight-year hiatus.

“Feelgood was founded in 1994 and performed at Heaton for fifteen years,” explains Clegg. “But intensive restoration and its temporary use as the City Art Gallery meant that, while we continued to perform elsewhere, Heaton has been off limits until recently.”

But Clegg has more up her sleeve yet. Her ultimate ambition is to create an annual repertory theatre hub, with a ‘festival’ of family-friendly shows every June through September.

“Repertory theatre was founded in Manchester, by a woman called Annie Horniman,” she says. “It’s a tradition belonging the city, so it’s something I’d like to see more of here.”

Horniman was actually from Surrey but it was in Manchester she established the first regional rep theatre, on the corner of Mount Street and Peter Street. The Gaiety fostered the careers of prominent playwrights like Hobson’s Choice author Harold Brighouse from 1912 to its closure a decade later. Horniman’s namesake award, of which Clegg is a recipient, recognises outstanding service to theatre.

Earlier this year, Northern Rep closed a 50-year gap in Manchester’s repertory theatre scene, with a permanent opening in Great Northern. But the genre - so named because a group of actors perform shows from a set repertoire - is still underrepresented, hence Clegg’s plans to revive it with an annual summer season spanning new commissions to familiar classics.

Another motive is Heaton Hall itself, which - despite a colourful history as everything from Egerton family home to military hospital - now finds itself on Historic England’s Heritage at Risk register due to ‘deteriorating condition.’ Despite recent works to the roof and orangery, with plans to host weddings there again shortly, the west wing remains an empty shell following a fire in the 1980s.

Clegg is positive, pointing out that - while reliant on funding - renovations are ‘slow but sure’ and comparing the hall to a ‘phoenix rising from the ashes.’

“Before the hiatus, we weren’t able to use the hall at all: now we can access some of the rooms and we’re working with the Friends of Heaton Hall to tell the building’s story.”

Nevertheless, she recognises a need to raise awareness of the hall’s predicament, and to promote the park itself as a vibrant destination outside of Parklife. She plans to do this through ‘grassroots’ culture, of the kind that everyone can access - much like the hall itself. While stately homes like Chatsworth operate as museums, with increasingly high ticket prices, the public can access Heaton Hall on a free tour every second Sunday of the month.

The park is free, too - though that may soon change as the council recently announced plans to introduce hourly parking charges.

Parking woes aside, Clegg’s vision is an inspirational one: a ‘park of cultural dreams’ whose background as a popular music venue she also hopes to celebrate with local collaborations. “It would be nice to have something like the proms,” she rounds off, keen to return to rehearsals.

As experts in site-specific outdoor and outdoor theatre, there are few better companies to celebrate Heaton Park than Feelgood. Let’s hope Clegg’s hope is realised and, beyond that, Heaton Hall is ultimately restored to its full glory.