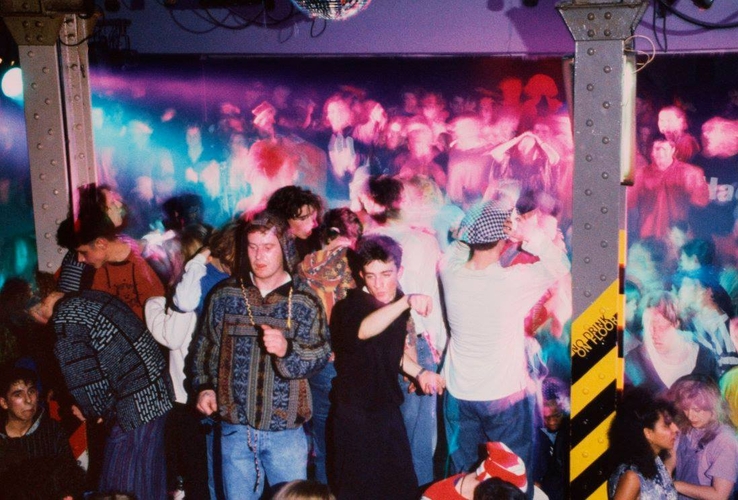 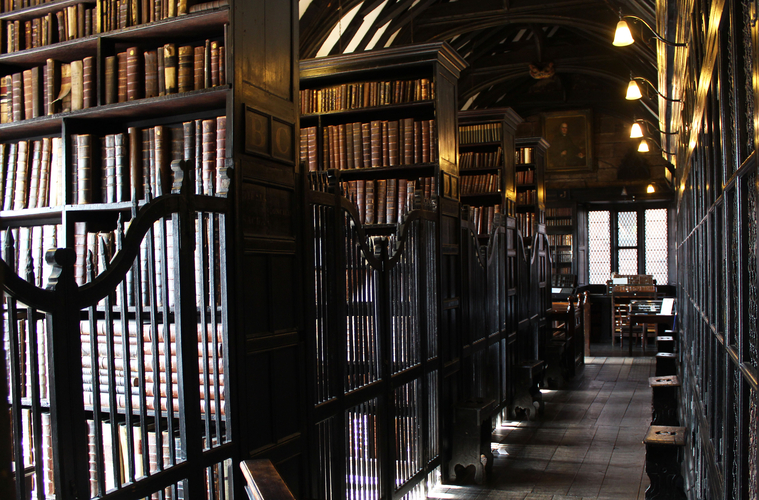 Manchester's straight in at number 6 and 10 on today’s chart, pop pickers.

Historic England has put together a campaign called 'A History of England in 100 places'. There are various categories, including music and literature, with nominations by the public picked by the novelist and commentator Monica Ali, author of Brick Lane.

The hit Manchester pair are The Haçienda, at number 6, and Chetham’s Library, at number 10.

Manchester's ‘world-famous’ Hacienda nightclub was opened by Factory Records in 1982 and became a global pioneer in dance music. It closed in 1997, after being infiltrated by gangs, drugs dealers and weapons. But what really did for it was incompetent management.

Chetham’s Library, meanwhile, opened just a few years earlier, in the 1650s, and is still going strong. It is believed to be the oldest public library in England, with an astonishing role call of visitors, including: Daniel Defoe, Benjamin Franklin, Benjamin Disreali, Friedrich Engels, Karl Marx and Damon Albarn (that bloke from Blur).

Manchester is the only other city represented, aside from London, in the list.

This is the top ten list in full (a mix of the predictable and the unpredictable):

“It is a fun exercise but also an important one,” said Ali. “First of all, it is an acknowledgement of how the arts have shaped our society, especially at a time when arts are becoming more and more marginalised.

"Secondly, and no less importantly, these are not only places in which to learn about the past, they also invite contemplation, reflection and – just maybe – inspiration, thus passing the creative baton to future generations.”

Of the Hacienda, she said, “The Haçienda was the first nightclub I ever went to in the 80s. No club ever topped that for me. It was the coolest place I’ve ever been.”

As for Chetham’s, she said: “Libraries are vital to the free dissemination of literature and ideas. Chetham’s library is not only the oldest free reference library, it is also a beautiful building. Its particular association with Marx and Engels, two writers who shaped much of 20th century history, is an added bonus.”

What is satisfying about this Historic England list from a Mancunian point of view is that it might underline to people across the country (who deign to read it) that Manchester is way more than simply football and music.

It underlines, with the Hacienda, that this ‘least aristocratic city’ has been a pioneer in popular culture, but with the inclusion of Chetham’s also shows that its heritage and traditions go deeper.

It might help broaden the appeal of Manchester as a visitor destination, it might even deliver economic benefit.

All ten places will be explored in podcasts presented by radio presenter Emma Barnett. You can subscribe to the podcast on iTunes or on Soundcloud.

Manci Doodle 9 February 2018
Perhaps they were off their minds on the sort of drugs Hacienda thrived on and was shut down for...
Read Next
● / News & Comment