'Gordo has come to see how good Lisa Allen is' - Northcote, Langho, reviewed 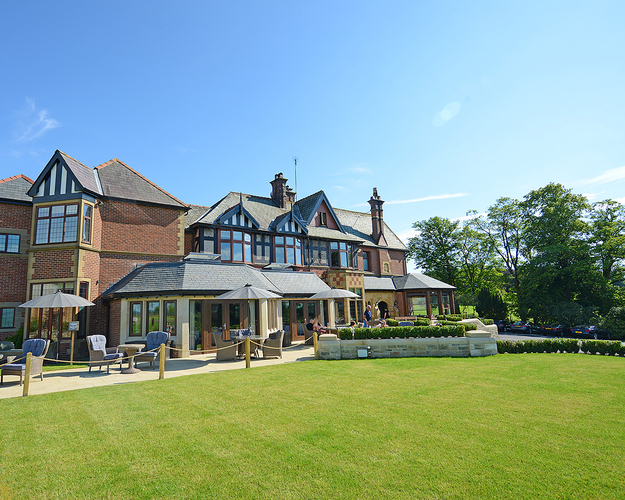 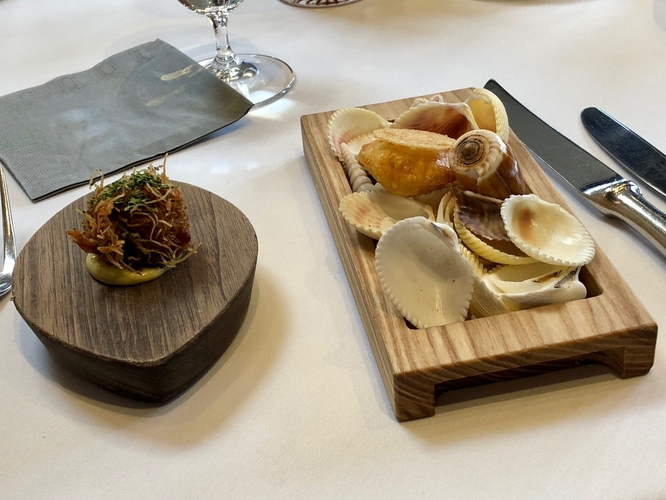 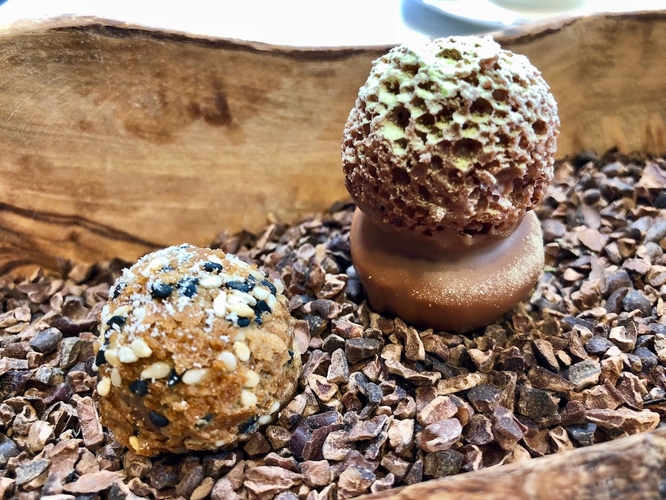 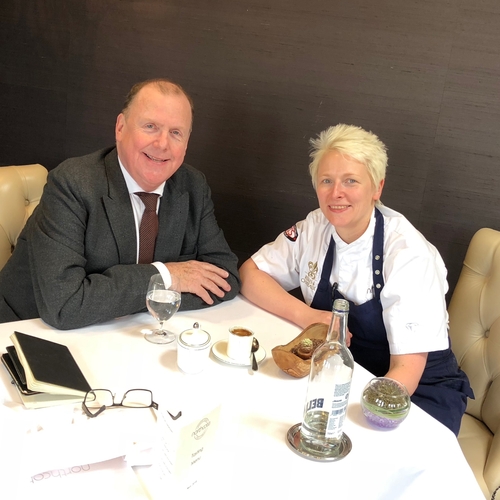 Nigel Haworth has turned the kitchen reins over, but can the new team keep up the old standards?

IT'S been donkey’s years since Craig Bancroft and Nigel Howarth turned Northcote Manor into a restaurant with rooms. Well over thirty-five very long years ago. In those days Gordo lived in Alderley Edge, when footballers couldn’t afford to buy property there. The reputation of Nigel’s cooking and Craig’s front of house hospitality had reached Cheshire pretty quickly and Gordo can remember leading the first expedition to Langho one Saturday night, which turned the party into loyal fans.

The boys subsequently won a Michelin star and became a member of the Relais & Chateaux hotel group; another trusted brand for the best of the best, as well as receiving four remarkable red rosettes from the AA Guide.

It’s fair to say that this is starting to sound like an advertorial, so let’s see if we can disabuse you from that notion pretty quickly. Nigel has turned the kitchen over to Lisa Goodwin-Allen, who has worked with the boys for a number of years and is a good cook. Gordo has come to see just how good she is.

You only get one chance to make a good first impression, and Chef Allen’s bar snacks were dismal. Hummus with wild garlic, and crispy wontons (well, sort of) were poor. The wontons were fine, but the emerald green hummus was screaming garlic and could only be described as pond-ish. It wasn’t particularly Lancashire, either.

Gordo was in the bar to get a sharpener and study the menus. Bit old school this, but it’s been several decades since the fat one and the rest of the very busy restaurant had actually been to school. The menu is fixed at £85, or you can choose from a limited number of a la carte dishes. The website talks about a £35 menu as well, which looks outstanding value. Gordo went for the fixed.

The dining room, with Gordo in it, was (apologies to Somerset Maugham) a sunny place for shady people. It’s comfortable, if a little over-designed and very cream, boasting white tablecloths and best bone china plates.

Staff are at their best once away from the scripts. I heard “this is your blah blah...” too many times, echoing as if you are dining in a lush valley. Get over that irritant and the service is superb, attentive, Lancashire and warm.

Two amuse arrive, described as ‘finger food’ which, roughly translated, means 'don’t use knives and forks with this course, you muppet'. These were good, in particular, the pig’s brawn ball; lovely and crisp, with a gooey deep meaty centre - like one of those chocolate balls filled with liquid caramel, but with less risk of diabetes. The potted shrimp had superb textures but no stand out depth of flavour.

Wye Valley chargrilled asparagus with sheep’s curd and sorrel was technically perfect. Gordo doesn’t like grilled asparagus; if it had been poached it would have been more to his taste (he’s not going to score this as it would be unfair simply because Fatty doesn’t like something. Rare that, to be fair.)

“Would you like a description today?” asks the server. Yes please.

The course she was talking about was the sticky new season lamb breast, a scaled down brick with thyme and sweet onion. We have got into third gear here. It’s a take on pork belly, long slow cooking, crisp on top, beautifully glazed with the sweet onion purée playing a blinder as an accompaniment.

“Would you like a description today?” asks the server of the next table.

Jersey Royal potato soup with a young leek cigar moved the whole thing up a class. The soup was intense and difficult to describe. It wasn’t creamy, but it also wasn’t not creamy. It was almost an emulsion, some puréed potato swirled around with tiny half Jersey Royals sitting at the bottom like jewels. The cigar was a cylinder, the width of a Monte Cristo #1, five centimetres long, made from potato crisp. Inside was piped young leek mousse, the consistency of clotted cream. It was masterful. You ate that separately, under strict instructions to do so first.

Scarlet prawn was one of those big very expensive red ones, the likes of which Spanish chefs stand over you to make sure you suck out the heads. Here they have been cooked á point, sat on a frothy butter sauce with a perfect foraged wild garlic blob in the middle and a sourdough crisp.

“You eat these with your fingers,” hears Gordo from the table over the way. Bloody hell, it’s Groundhog Day. Front of house needs to be allowed a bit of flexibility. It took my server a while, but I managed to de-program her and she turned out fabulous.

Gordo was driving, so he stuck to camomile tea. He’s going to come back with a driver and get stuck in.

Squab pigeon, served with a bacon and turnip broth, looked challenging. The claw was still on and Gordo couldn’t keep the image of a baby Velociraptor chick, just having been hatched, swiftly dispatched by Chef Allen. I would advise the kitchen to watch Jurassic park and keep a chain gun in the back garden. It was, however, bloody fabulous. Only the two-star Michelin Ledbury in London does a better pigeon.

Northcote black bee honey and milk is a top five pudding in the region.

The wine list here is heroic. Gordo was driving, so he stuck to camomile tea. He’s going to come back with a driver and get stuck in. The accompanying wine flight look good, but you can’t beat a great bottle with a couple of small bookend glasses in Fatty’s considered opinion.

The last time Gordo ate here was 2007; he is pleased to report that on the standards of this visit, the team have got the place firmly in the 21st century. Nigel has done a fantastic job of working the brigade to leave a kitchen in safe hands. Chef Allen is shining with her new responsibility and her staff are producing great things. Gordo predicts that she will retain the star this year and who knows, the place has the grandeur to step up from that.