Good news everyone, Pizza Express is opening in Chorlton 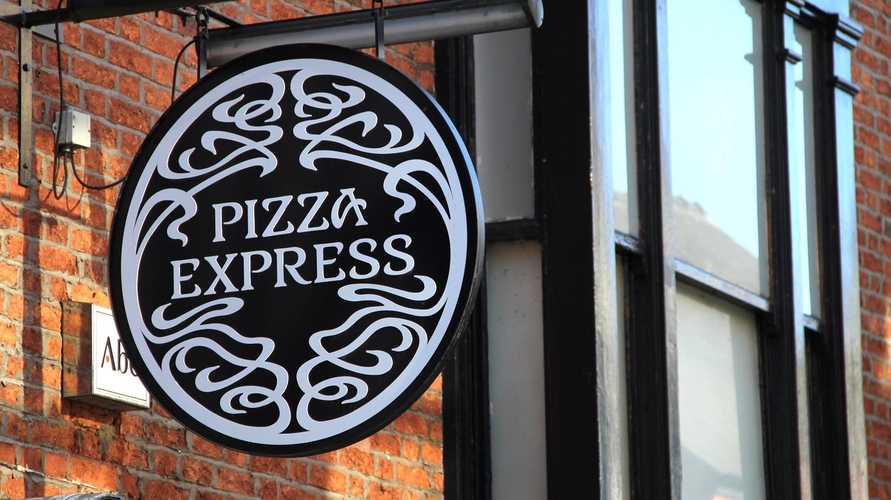 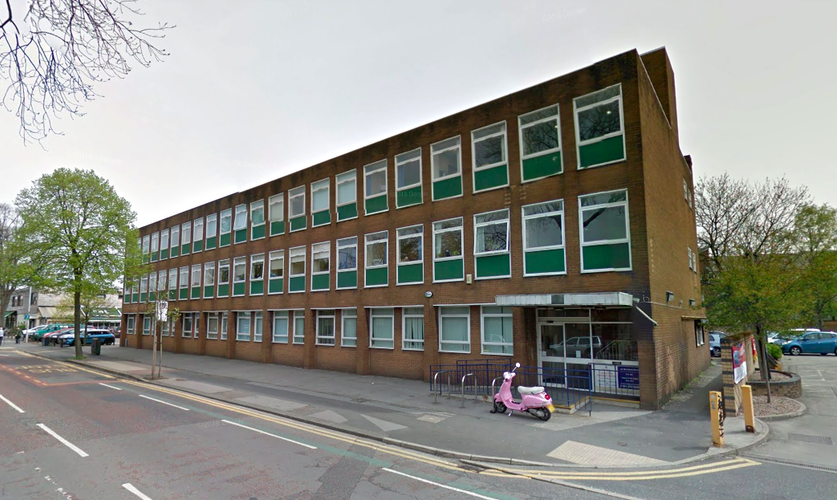 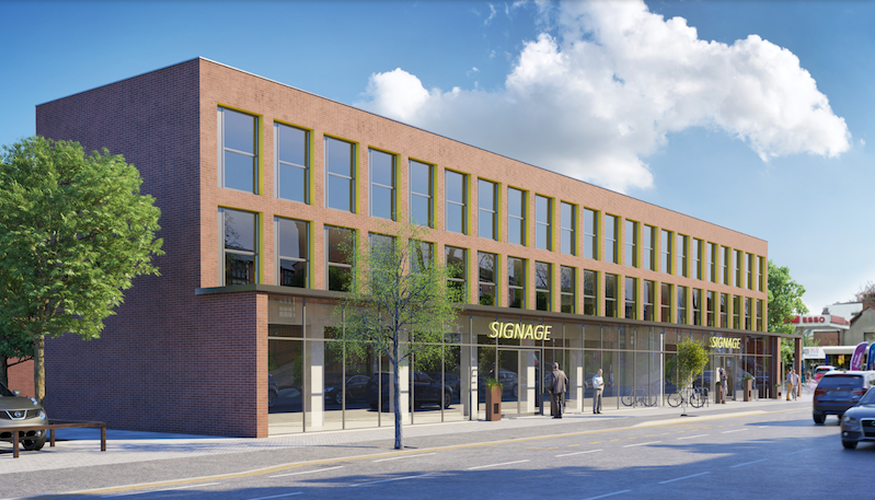 Have you noticed how almost everything is getting smaller and more expensive: homes, handbags, Mars bars.

Take restaurants and the rise of ‘small plate’ dining. We consumers have been duped into paying more for less food on the vain assumption that this makes us more sociable, adventurous, ‘continental’. Bollocks. Small plates means larger profit margins and an excuse for chefs to cook and chuck out food when they bloody well want (sorry, ‘when they’re ready’). Anyone who thinks we’re not being mugged off by small plates need only look how much they last paid for patatas bravas (bet it was more than £4).

And nowhere has the withered hand of the stingy, menu-writing accountant been busier than at Pizza Express – where the shrinking nature of their pizzas and the increasingly miserly spread of low-cost ingredients have, over the decades, become something of an industry joke (in 2002 one reporter totted up the number of anchovies on their pizza: one and a half).

Indeed, if you’ve ever dived into Tesco and panic bought a Sloppy Guiseppe, you’ll know that once home and removed from the sleeve, in weight and girth it resembles little more than a flamboyant digestive biscuit.

Rejoice then, lovers of undersized pizza and rampant chainification, as the casual dining giant - bought by Chinese private equity firm Hony for £900m in 2014 - prepares to open its umpty-zillionth international restaurant in Chorlton, a South Manchester suburb where overpriced, soulless, mass-produced, factory farmed slop is about as welcome as Jacob Rees-Mogg pulling into the car park of Unicorn vegan supermarket with Bambi splattered to the grille of his Bentley.

Plans lodged with the council show the chain moving into a miserable three-storey office block at 102 Manchester Road, between Unicorn and Esso, which will undergo remedial work to convert the ground floor into restaurant units and hopefully prevent it looking like another architectural turd from the sixties.

Of course you won't find our lot dead in there. Oh no no no, not us. We'll be 300 metres up the way in Wetherspoons knocking back Ruddles and tearing into their £9.50 Mixed Grill. Ethically-sourced? Who gives a shit... It's £9.50.

Pizza Express plans to open on that spot below at some point in the future.