Going Gluten-Free? Why You Could Gain Weight

THE GLUTEN-FREE diet is so very LA now, did you know? It’s been dressing itself up in designer gear, it’s got sunkissed skin, an All-American blonde and has been ‘consciously uncoupling’ with a rock star husband. It calls itself Gwyneth Paltrow.

The diet which involves cutting out wheat, grains and rye (which contain the protein complex gluten), was adopted by Paltrow, an actress, healthy living enthusiast and food writer, after she was concerned about the impact it had on her children's health - she's gluten-free, sugar-free and freedom-free as a result. Many people (including other celebrities) have followed suit. 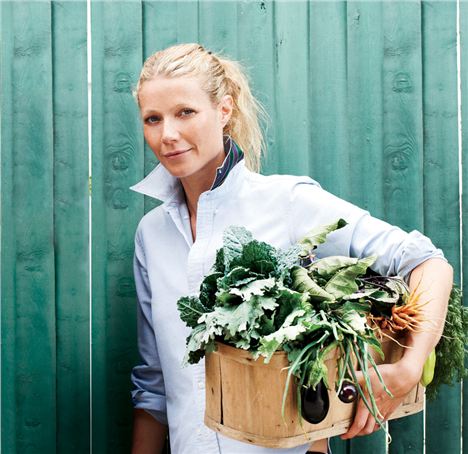 Gwyneth Paltrow so healthy and so LA

While widely considered a healthy lifestyle choice, the gluten-free diet wasn’t introduced as a glamorous food-fad, it was always about tackling the symptoms of coeliac disease; bloating, flatulence and leading to the inflammation of the intestines from being unable to digest gluten (see NHS guidelines).

Yet somewhere down the line, the diet became seen as a legitimate weight-loss aid. Some research suggests this may not be a wise move and will instead cause people to gain weight. The messages are conflicting.

I spoke with Dr Sally Norton, a leading health and weight management expert and weight loss surgeon, about coeliac disease and whether there was any point trying a gluten-free lifestyle to lose weight:

Why are so many people going gluten-free - even if they don't have coeliac disease or a gluten intolerance?

Norton: "More people than ever are buying into the gluten-free trend – not necessarily because they are suffering from coeliac disease, but because it is has achieved a bit of a ‘health halo’ status. Just the mention of gluten-free on a packet seems to endow some mystical health benefit to it. The health-halo effect also means that when we think we are eating something healthy (even if it isn’t) we tend to eat more of it – which may not help our waistline.

"The trouble with fads is we end with a distorted view of what is 'good eating' and we yo-yo diet as a result." 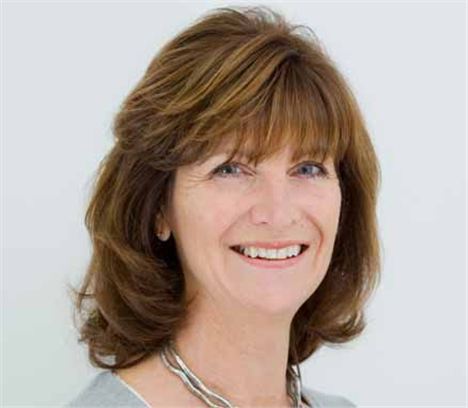 I don't have a gluten intolerance. Should I cut out gluten?

N: "If gluten causes you no symptoms then you can eat what you like - within reason - going gluten-free has no proven benefit."

Are gluten-free foods healthier than foods with gluten?

N: "For those with coeliac disease, these products are indeed healthier, as they don’t cause the same damaging effects that ingesting gluten does. However, many pre-packaged gluten-free products make up for their lack of gluten by including more sugar or fat to make the product more appetising, but may actually make the gluten-free products less healthy than the standard versions. They may also contain a much lower level of fibre and minerals, which can be stripped during the production process." 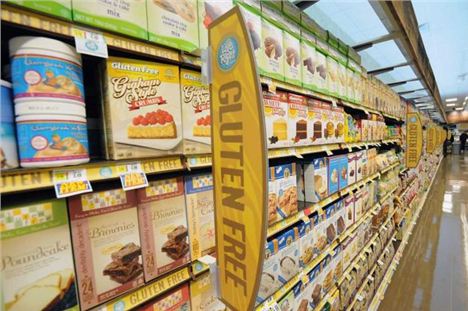 But will going gluten-free help me lose weight?

N: "By reducing gluten-containing products, you will help yourself reduce many of the processed carbohydrates that we eat in excess and may well be contributing to our obesity epidemic - we eat far too many carbs. Don’t just replace them with a less healthy, gluten-free version though – eating a meal that is free of gluten, but full of tasty, hearty vegetables and proteins instead is going to be much healthier."

I want to cut down on gluten but stay healthy - what's the best way to do this?

N: "The best way to do this is simply to reduce the processed bread, cakes and biscuits that add little, if anything, to a nutritious diet anyway. Paying over the odds for gluten-free products is your choice – but if they help, then they will do you no harm as long as they are otherwise good products and not full of processed fats, sugar or other nasties."

What's the difference between coeliac disease and being gluten intolerant?

N: "There's been a genuine increase in the cases of coeliac disease in the UK, yet it still remains that only a small proportion of us actually have coeliac disease. Many more are concerned that they have an intolerance to gluten. These may experience similar symptoms to coeliac disease (such as bloating, wind and diarrhoea) without actually having the intestinal damage found in coeliac disease. Non-coeliac gluten intolerance is really a type of irritable bowel syndrome that seems to improve if gluten-containing products are avoided. It is unclear why this should be, and even whether it is the gluten itself that causes these symptoms. 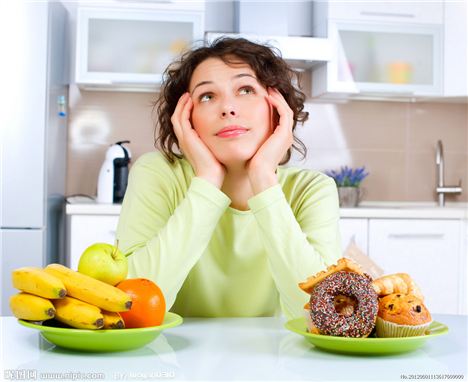 What do I do if I think I’m gluten intolerant or have coeliac disease?

N: "If you think you have gluten-intolerance don’t just exclude gluten from your diet. Get a proper test for coeliac disease first as it can’t be diagnosed properly if you have already cut out gluten. Once coeliac disease has been properly excluded then having gluten will do you no harm but you may prefer to avoid or reduce gluten if it genuinely causes symptoms."

Dr Sally Norton is a consultant surgeon, a health management expert and founder of Vavista.com