Go behind the scenes of Afflecks in new ‘secrets’ tour 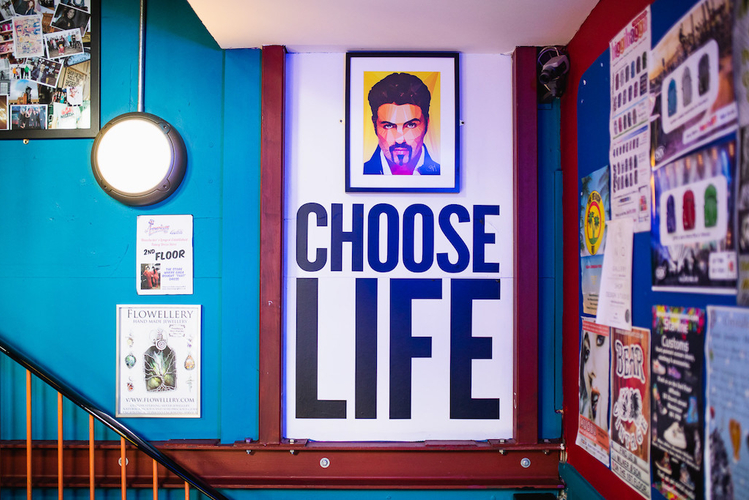 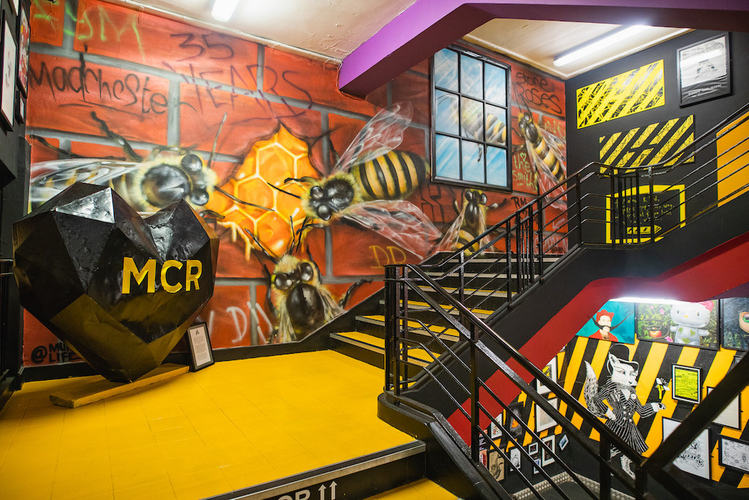 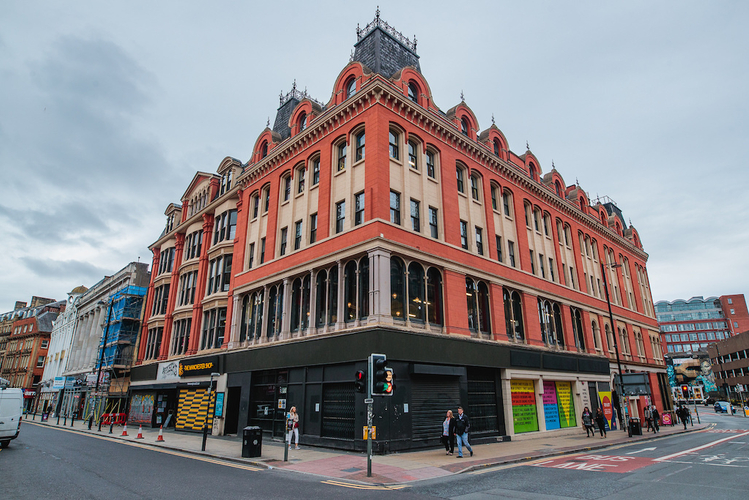 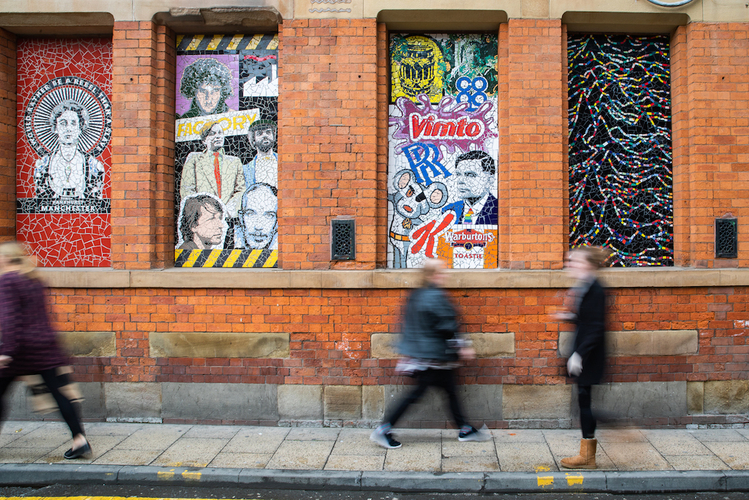 From ghostly stairwells to hidden histories, explore Manchester’s iconic emporium as never before

It has a fierce independent spirit and some, erm, unusual objects for purchase…there are some things that everyone knows about Afflecks. But did you know that the ‘emporium of eclecticism’ also has some ghostly occupants - or that its heritage involves everyone from furriers to frauds?

Now, to celebrate eleven years of running the building, property firm Bruntwood is hosting two special tours that reveal Afflecks’ hidden histories - and some of its hidden places too. Guided by Confidentials’ own Jonathan Schofield, ‘Secrets of Afflecks’ will take visitors behind the scenes and explain its huge role in the city’s heritage.

Split between the Northern Quarter and Afflecks, the 1.5 hour tour spans art to architecture and quirky stories aplenty…one involving coat hangers and the Rooneys (quirky, as we said). Attendees can also expect to be spooked on Afflecks’ mysterious fourth level, and will be free to shop afterwards - with special tour discounts from some of the traders.

Have memories or photos of Afflecks you’d like to share? The emporium will also be hosting a summer exhibition to celebrate eleven years since Bruntwood took over the building and saved it from closure. Called Through the Eyes of Afflecks, it’ll be a photographic history of the building’s businesses, personalities and the huge influence it’s had on the city. Email lecia@siobhanhanley.com if you’d like to contribute.

‘The Secrets of Afflecks and The Northern Quarter’ tours take place at 10.30am on Saturday 11 May and Saturday 1 June - tickets £10 from jonathanschofieldtours.com