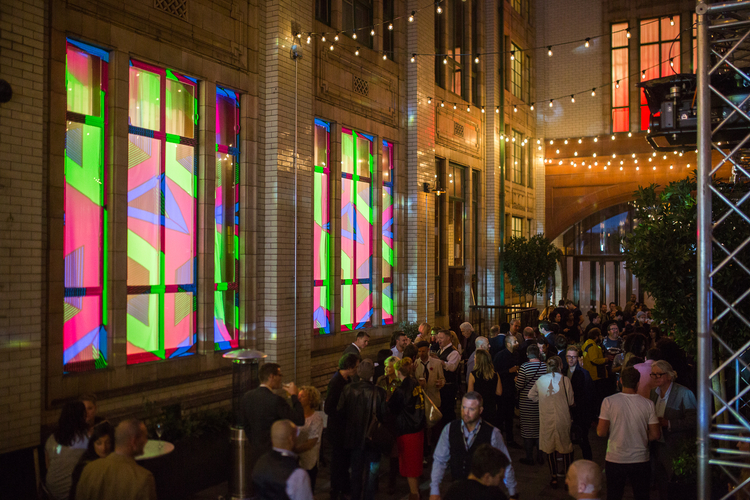 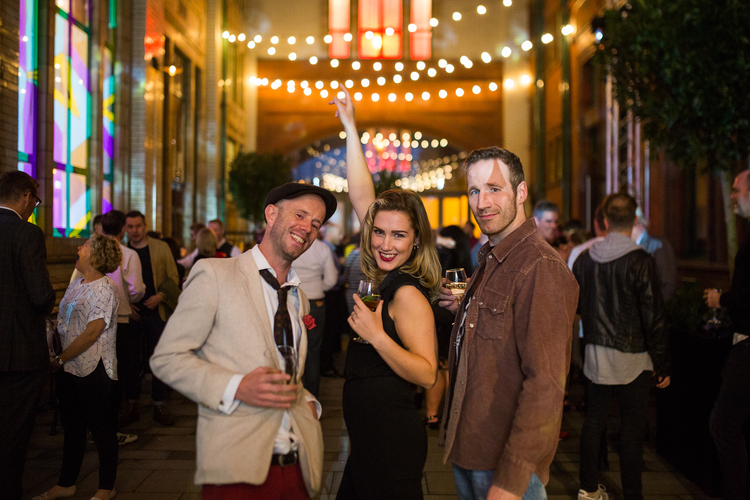 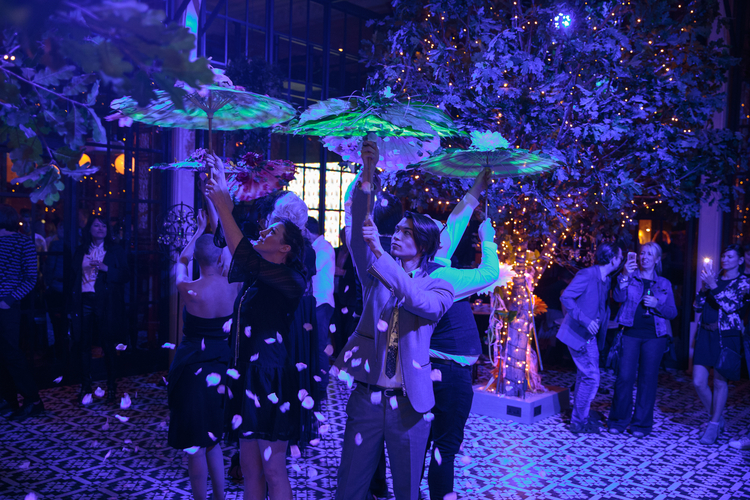 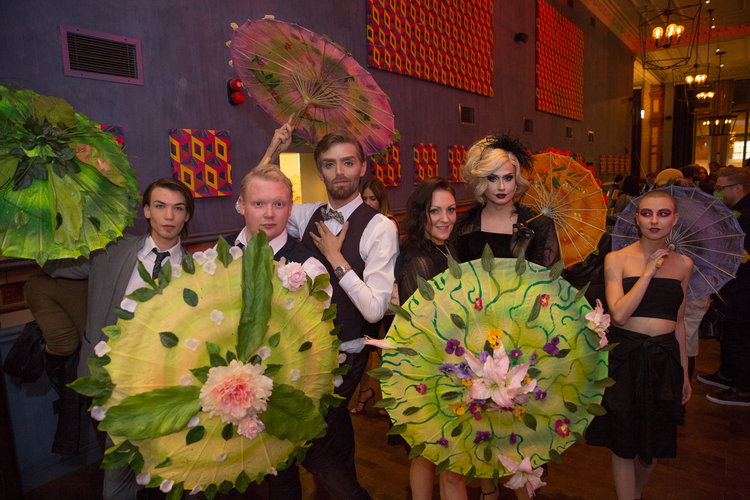 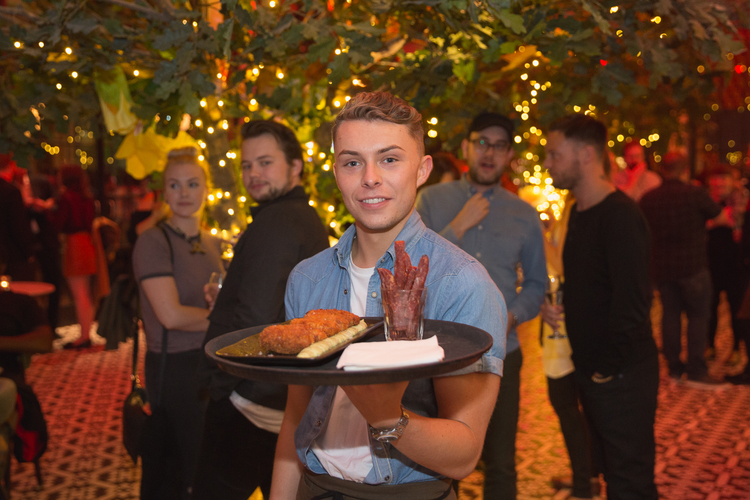 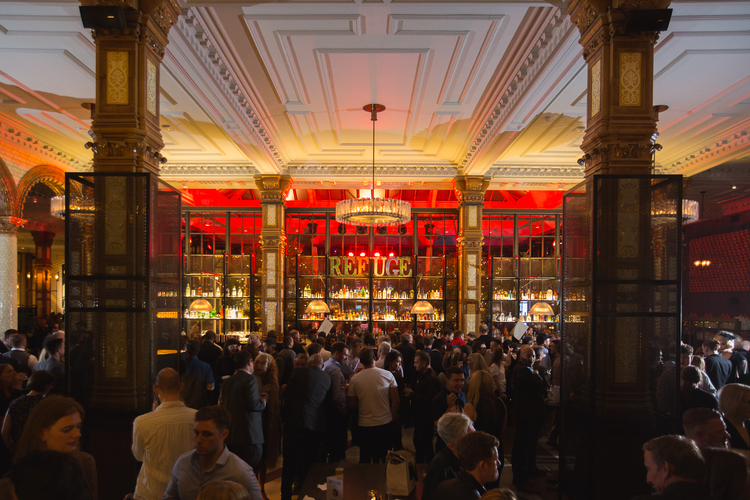 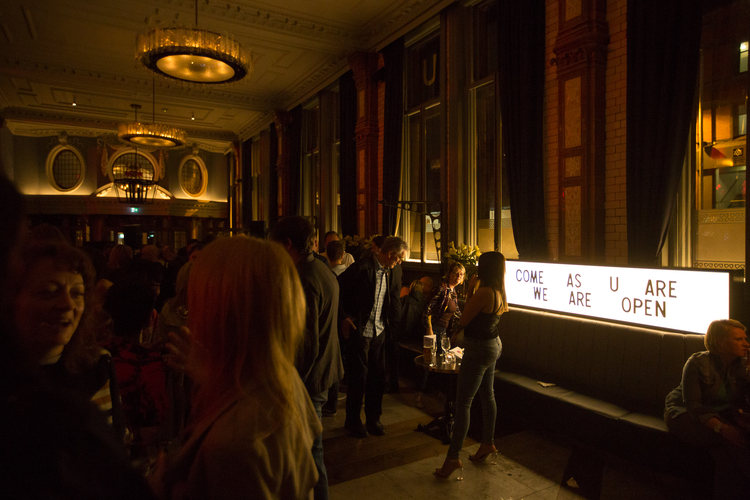 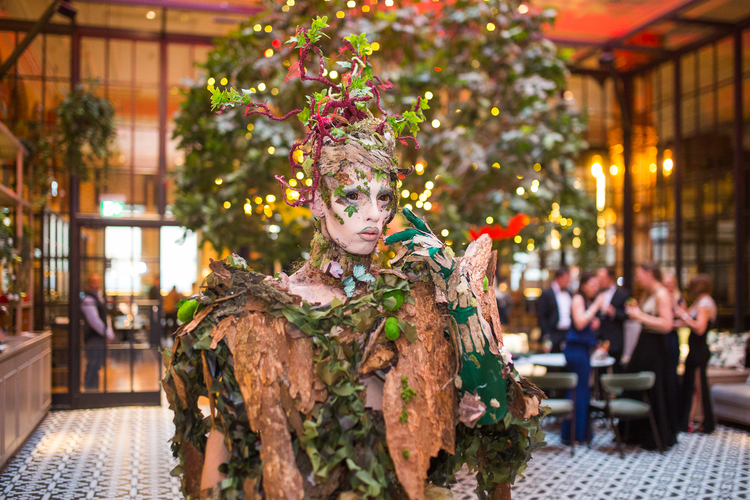 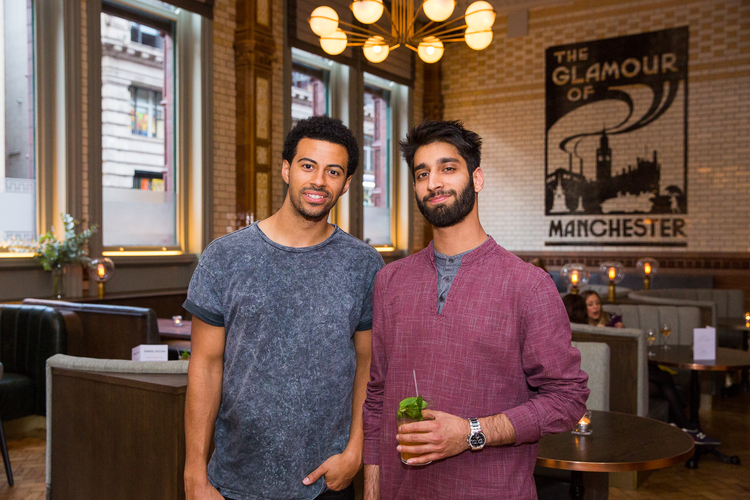 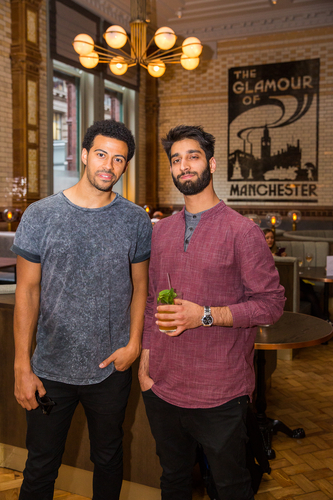 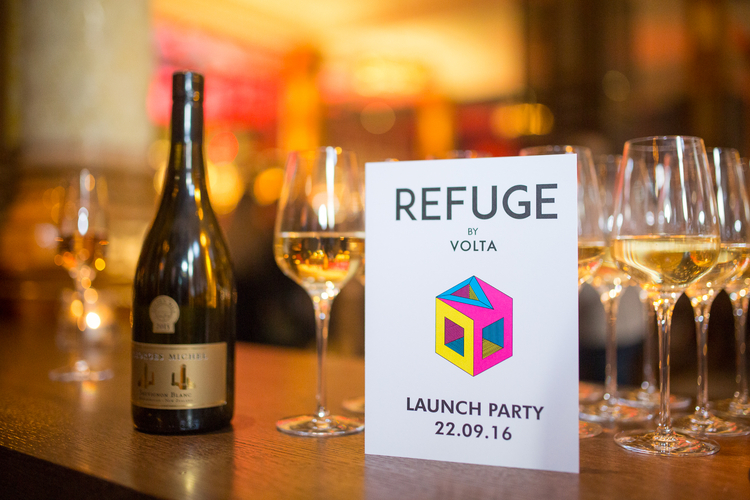 From drag queens to magicians, see all the party pics

LET’S SET the party scene: 1,600 guests are dancing to hypnotic house music in one of the city’s grandest spaces. This includes a twinkling Winter Garden under a glass atrium, which tonight was inhabited by two ethereal drag queens – one a ‘tree’, the other a ‘flower’. A magician works the ‘den’, playing card tricks on guests who are suitably sloshed. The servers transform into dancers and perform random acts of contemporary dance with colourful umbrellas. The fully-stocked bars are heaving with merry folk and canapés. Oh, and there’s also a gigantic disco ball.

The Refuge by Volta launched last night in spectacular and magical fashion, with the thousand-strong party-goers piling into The Palace Hotel’s reimagined public bar, dining room and drinking space.

Curated by the two men behind multi-award-winning Volta in West Didsbury - DJs turned award-winning restaurateurs, Luke Cowdrey and Justin Crawford of “Unabombers” fame (hence the house music) - The Refuge also brings Volta’s award-winning formula of crafted and beautiful small plates and grills to the city centre – and guests were treated to samples.

The colourful bash was a great sign of things to come for the so-called ‘city-centre oasis’. Now open, The Refuge is primed and ready to become a hangout for day-time dining and a drinking space for eating, meeting, relaxing, working, toasting and ‘a bit of dancing.’