Food to fuel a city: the new menu at Seven Brothers' Beerhouse 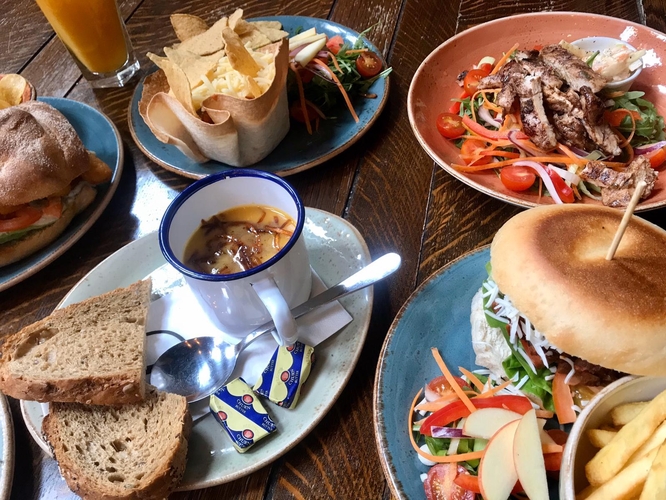 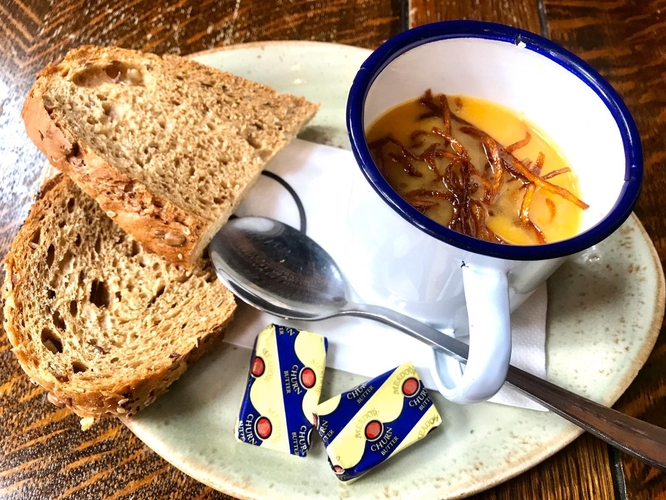 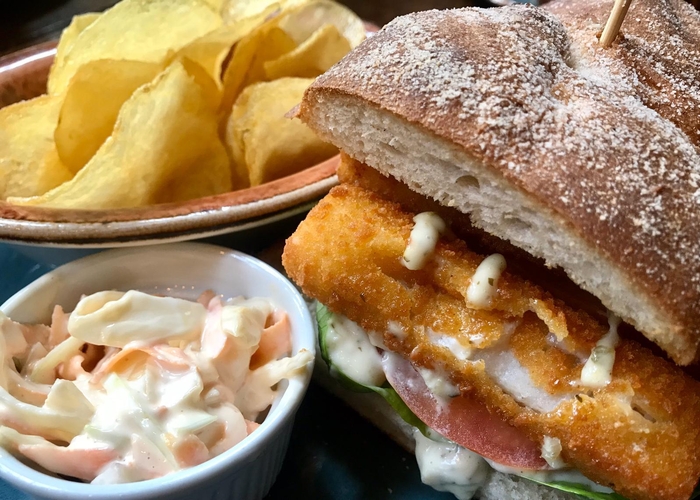 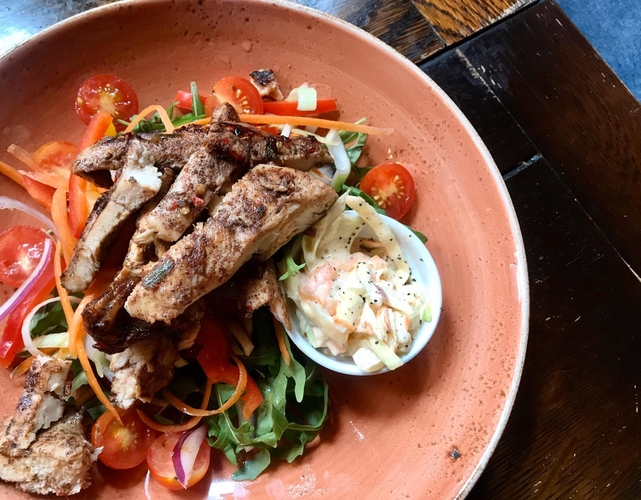 IF we'd been told in the 1990s that Ancoats, not Chorlton or Didsbury, would become the foodie epicentre of Manchester, we'd have said there was about as much chance as City overtaking United in the Premier League.

But as we all know, things change, and sometimes on a foundation-shaking level. Now Ancoats is home to Manchester's only Michelin star and United are, well, we'd have to scroll right down the league table to find out.

But despite these huge transformations, Cutting Room Square is still East Manchester; we're all still as likely to call dinner 'tea'; and even the hip inhabitants of Cotton Wharf don't want to eat reindeer moss from Mana every night.

Chefs Ellen Wilson and Mike at Seven Bro7hers Beerhouse understand this – and that's why their home-cooked, unfussy food is so welcome here. Ellen (everyone calls her Eileen, it's an Irish thing) describes it as “pub grub” and it brings in everyone from local office workers, to luxury apartment residents, to the stars of Coronation Street and Love Island. Tommy Fury and Molly-Mae Hague were spotted eating Seven Brothers' burgers on the square recently .

Much of what makes the menu popular can be traced back to Eileen's former job running Creation Cafe in the Angel Centre – a community centre off Chapel Street in Salford. Her food is an appealing mix of that appetite-satisfying Northern cooking, and the street food fare you more commonly associate with the new Ancoats.

Says Eileen, “We make our own sauces and marinades, and our own pies. We get our bread from a local family bakery, Robinsons. Put simply, it's got to be done properly. Because if I'm not going to eat it, I'm not sending it out.”

Although that should be a given, we all know from experience that it's not. When the chef behind the counter genuinely cares about the food they're cooking for you, it makes a huge difference to the results.

At Seven Bro7hers Beerhouse, this care is shown in little things like the roasted carrot on top of the thick butternut squash soup (£4.50), and in the jerk seasoning and kale slaw that they make from scratch.

It's in the apple and rocket that bring their crunchy salads to life, and in the way they make their own cheese sauce for your nachos because grated cheese binds them together like a rock when it cools.

When we visited, our personal favourite was the beef chilli (£8) served in a tortilla bowl that soaks up the juices as you're eating it. Soft, spoonable, lightly-spiced chilli covered in melting cheese and sour cream: it's not revolutionary but it's what you want to eat when it's cold outside and you're craving home-cooked comfort food.

Likewise, the fish finger ciabatta (£5.45), which was as big as our head and spread with a lovely tangy tartar sauce. Nobody leaves here hungry.

We also tried their vegan jackfruit burger (£8.50) and can give it a thumbs-up if you're eating plant-based: the barbecue sauce really amped up the flavour. It's served on an oven bottom muffin from Robinsons.

A jackfruit burger on a barm cake: the food at Seven Bro7hers Beerhouse is new Ancoats and old Ancoats on one, nourishing, crowd-pleasing plate.

Food is served at Seven Bro7hers Beerhouse from 11am-11pm daily.