This charming can: Five of Manchester's best craft beers to drink at home

The Epicurean's Simon Yardley picks five of his favourites

Many of us have spent a lot more time at home this year, with booze delivery services increasingly popular. But rather than drinking more, why not drink better and support as many independent beer and wine makers as possible?

Manchester has plenty of quality local brewers who can provide you with a superior class of whistle wetter. Some of the smaller breweries are currently under threat from an increase in beer duty - read more about that here. Even more reason to give them your support.

Simon Yarwood, owner The Epicurean, a trio of Greater Manchester based craft beer shops, knows a thing or two about beer. With news of the latest Epicurean branch opening in Chorlton, we asked Simon to give us his current top five picks from Manchester breweries.

You can buy all of these at The Epicurean’s shops, which are also in Didsbury and Heaton Moor. See the website for even more to choose from.

Simon told Confidentials: "Choosing five of my favourite beers from Manchester breweries has been really tough because we are spoilt for choice with so many great ones. I have whittled it down and chosen five of my favourites that we currently have in stock in the shops.” 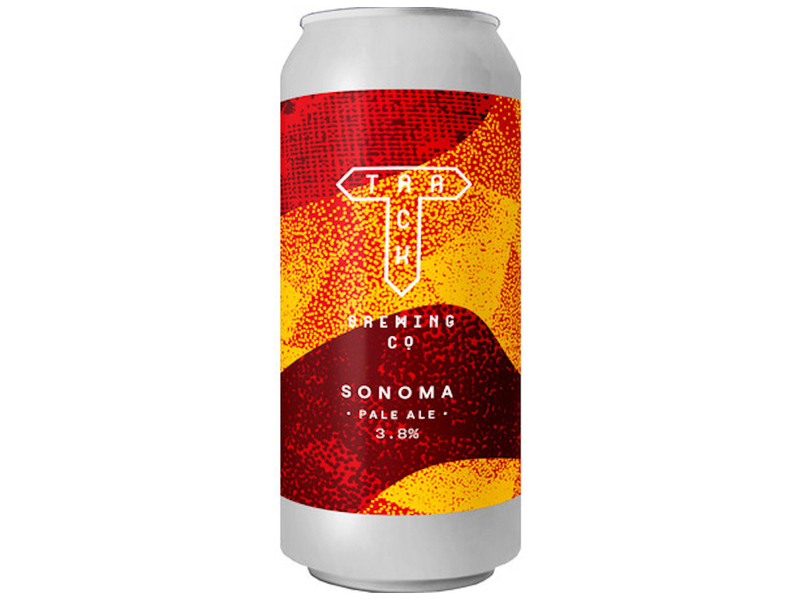 Simon says: “In my opinion one of, if not the, best pale ale produced in Manchester. This beer is a Track Brewery classic and probably their best known beer. It's great on keg and cask and equally great in a can. A delicious, easy-drinking, juicy pale ale.  A real thirst quencher that is a permanent resident in my fridge at home.”

The brewery says: “A refreshing, sessionable, hazy pale ale to be shared, which shows our love for hops and the pursuit of pale perfection. With a simple malt base and hopped generously with mosaic, centennial and citra it bursts forth with resinous notes of sticky mandarin, grapefruit. It finishes crisp and clean with a soft, pithy bitterness.” 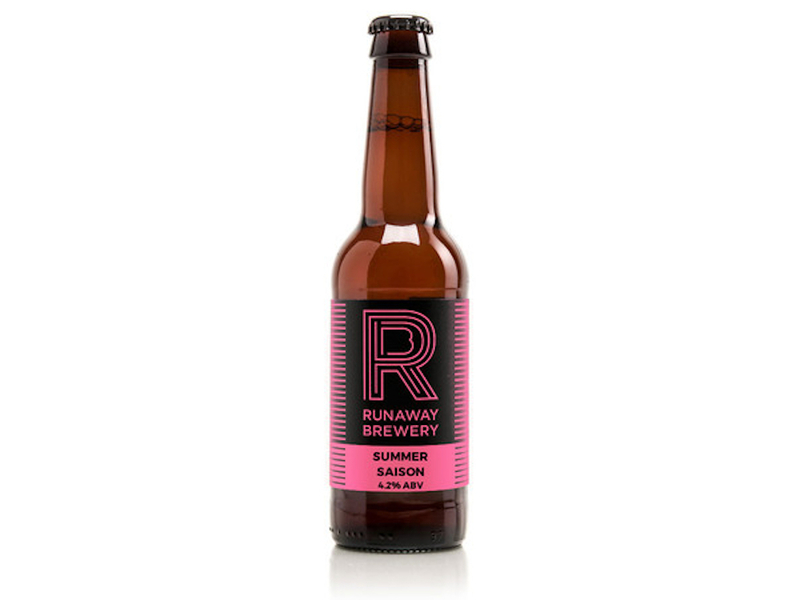 Simon says: “I had to have a Runaway beer in here and what better beer to include? Summer Saison is really light and refreshingly dry with a subtle spiciness. Just what you'd expect from a saison. Perfect summer drinking.” 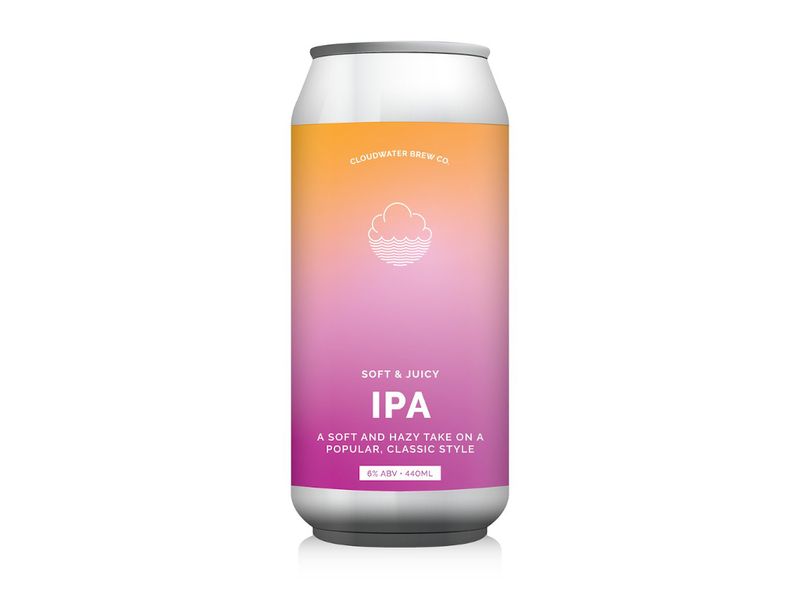 Simon says: “Another favourite in our household. At 6%, not so much a session beer, this beer is a modern take on a classic IPA. Bags of tropical fruit flavours and fairly low bitterness, delicious beer.”

The brewery says: “Juicy, soft, and bursting with tropical fruit flavours. This hazy IPA showcases a blend of bold hops and aromatic yeast against a big body from high protein malts replicating the sumptuous, smooth mouthfeel of ripe mango. It finishes with a low bitterness to let the hop aromas and flavours linger on your palate.” 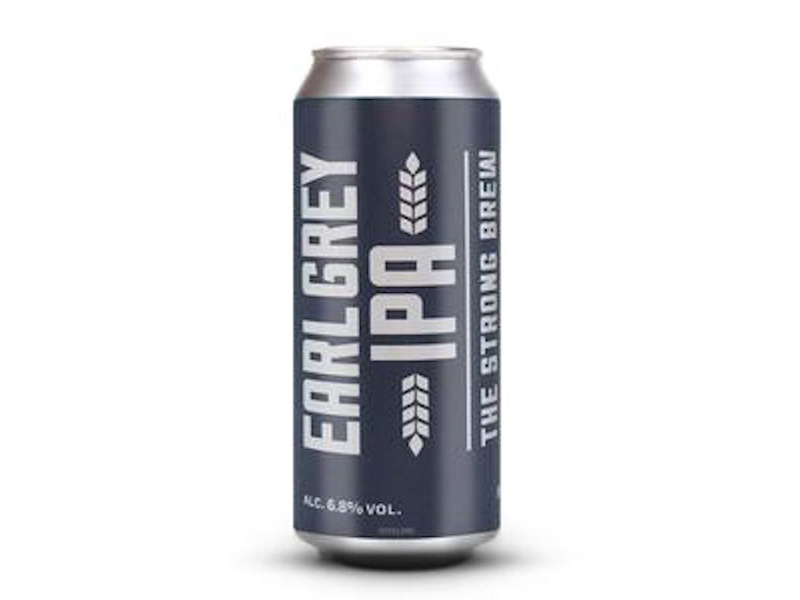 Simon says: “I had to have a Marble Beer in this list as I have been a big fan of theirs for a long time and it was no struggle to choose Earl Grey IPA. Citrusy, dry and a little bitterness. Love this beer.”

The brewery says: “Kees Bubberman (now of Brouwerij Kees) and John de Vries (now of Brouwerij de Molen) joined us originally to brew this smooth and citrusy India pale ale, which is fermented with timed additions of Earl Grey tea.” 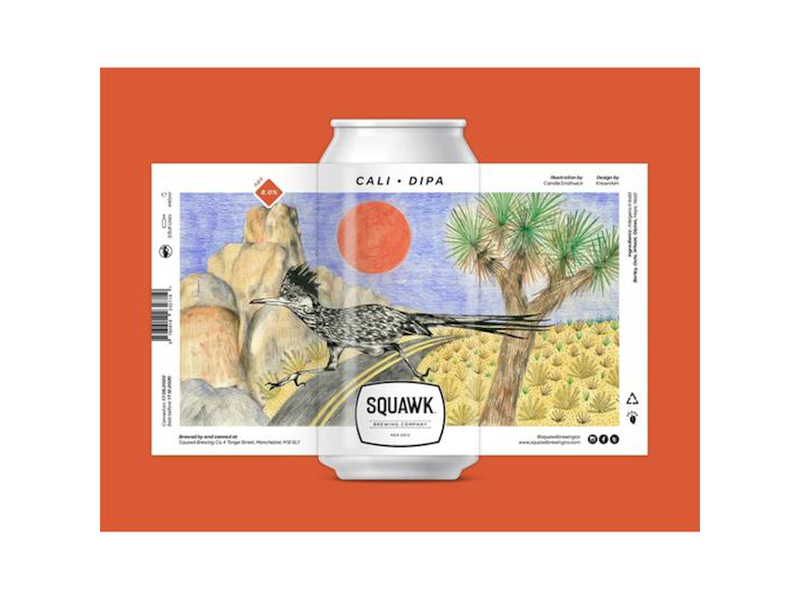 Simon says: “Ramping it up to the stronger beers, this is a great example of a DIPA (double IPA) with a big hit of tropical fruits (pineapple and mango). Dangerously easy drinking at 8%.”

The brewery says: “Pineapple and mango upfront, lemon acidity gambols with the alcoholic bouquet. A rounded, pulpy mouth-feel from the oats add to the intense tropical fruit hit.”

Read next: The Salford wine merchant helping rid the oceans of plastic

New Manchester Lexicon: Food
What you say
Read Next
● / Sleuth