20 Stories will open in Spinningfields early next year

These are the first CGI images from inside 20 Stories - the D&D group's new rooftop restaurant on top of Allied London's No.1 Spinningfields tower.

The lofty venue will feature two restaurants – a high-end restaurant and a more casual grill - plus two separate bars, one inside and one out on the terrace (100 metres up).

According to sources, D&D are currently on the hunt for a big name chef to head up their first Manchester restaurant - which joins the likes of the Michelin-starred Launceston Place in London, Angelica in Leeds, Alcazar in Paris and Guastavino’s in New York on the group's portfolio.

D&D boss Des Gunewardena said: “Manchester is a fantastic city and we have watched closely over the last few years the resurgence of the restaurant scene in the city and in Spinningfields in particular. We are big fans of Allied London’s development and are very excited to be becoming a part of it.”

Allied London's chief executive, Mike Ingall, said the venue will be a 'game-changer' for Manchester.

A spokesperson for the group said 20 Stories is due to open in February 2018. 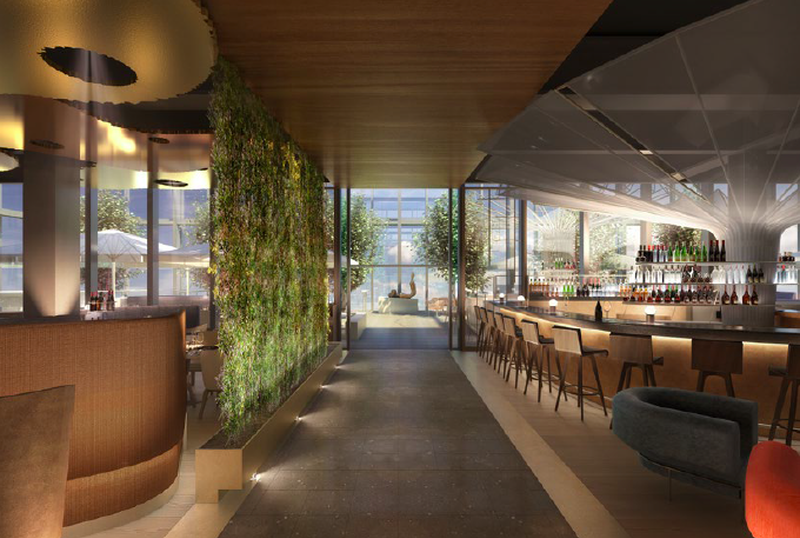 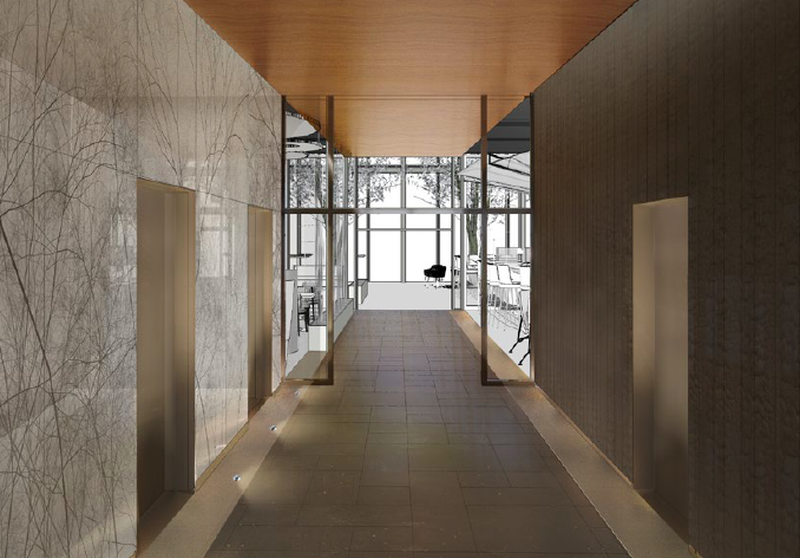 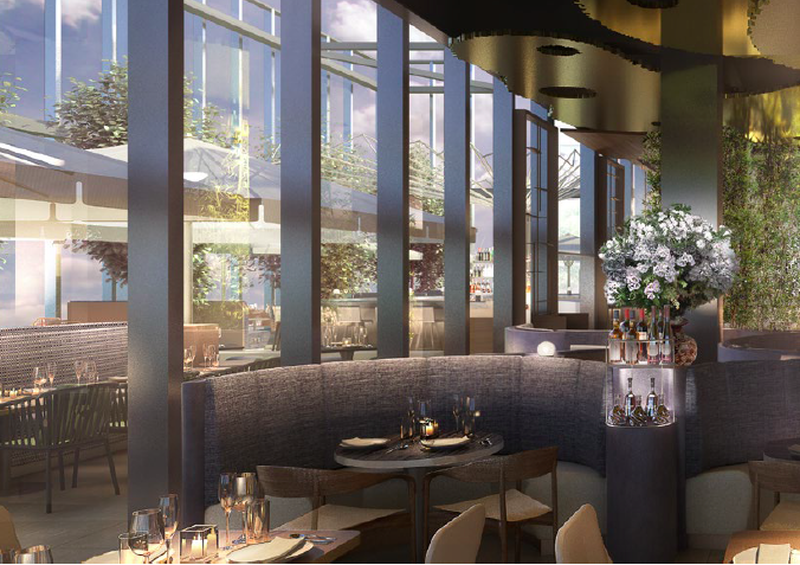 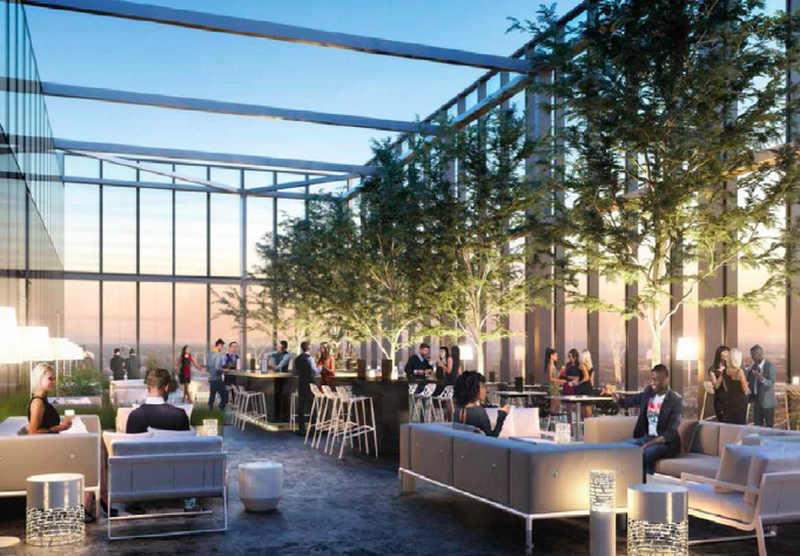 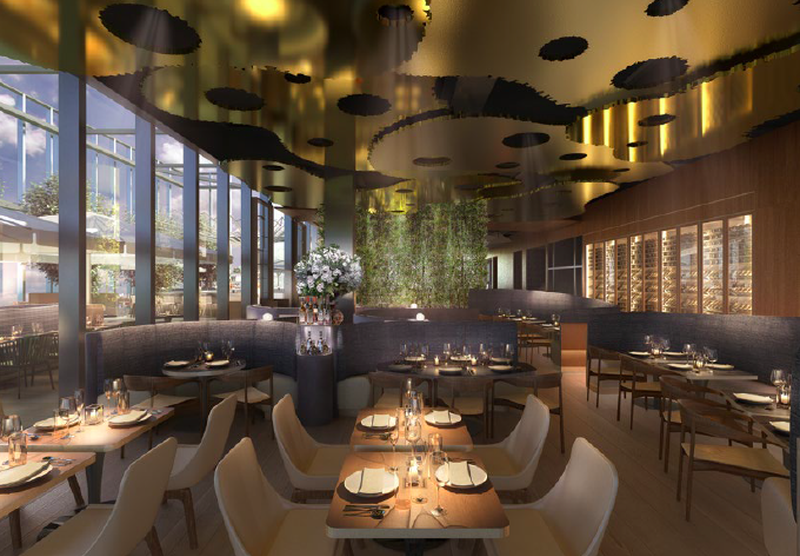 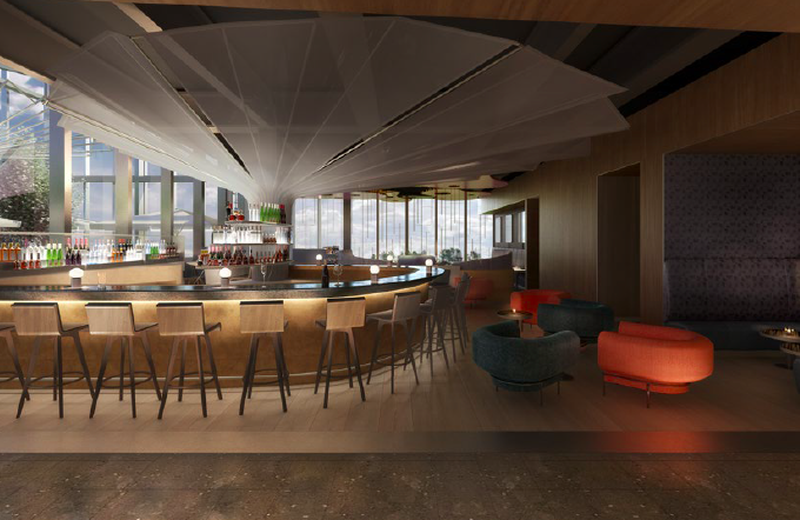