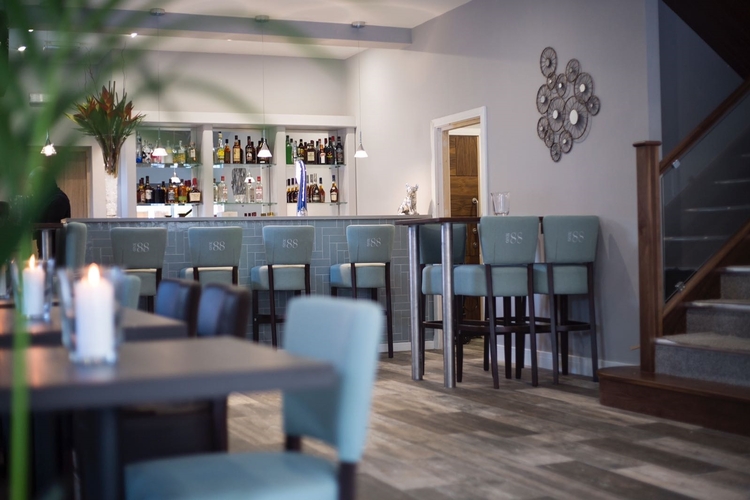 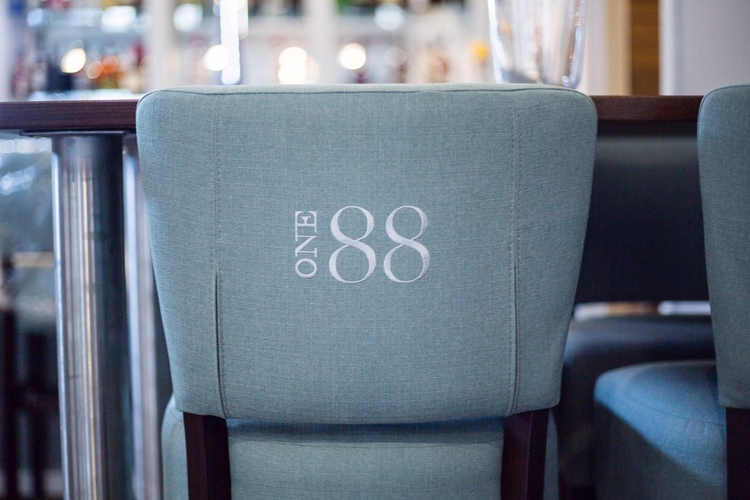 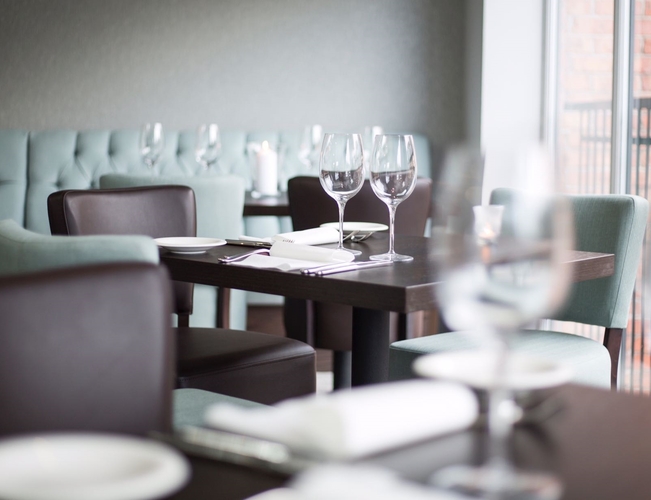 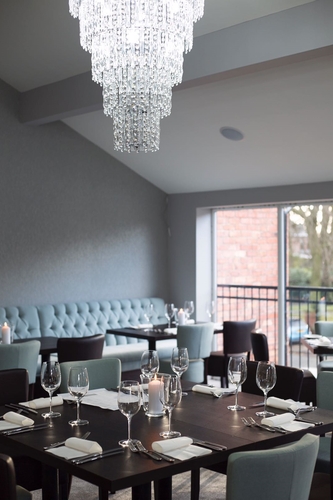 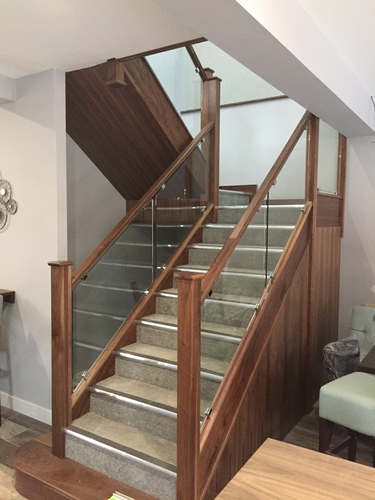 Wythenshawe-born Gale - who forged his reputation with stints at the Abode and Hilton hotels, as well as dalliances in London, New York and Las Vegas - has taken over a renovated unit opposite Slattery’s on Bury New Road, close to his new home in Whitefield. “Means I can be here first and leave last,” says Gale.

There’s a newfound verve about Gale, who is content to be some six miles away from the “current madness” in the city centre following the collapse of a mooted project alongside Allied London in Spinningfields. “This time it’s all self-funded, just me and my pal Lee Richardson, which means we don’t have to pander to anyone,” says Gale.

“We are taking a risk out here,” he admits, “but our rent is a fraction of what it would have been in the city centre, meaning we can not only cook great food, but offer it at a really decent price.”

Luckily for Mr Gale, with restaurants such as Sugo in Altrincham, Brassica in Heaton Moor and Levanter in Ramsbottom proving that hungry Mancs are more than willing to flee the current city centre scrummage for a good, affordable, suburban feed, this risk appears one worth taking.

Though Gale is keeping the menu to himself until closer to launch (at least until the ink dries), memories of his steamed halibut with oyster fritters and clam sauce still linger at Confidential, so expect refined mod-British dishes amongst some crowd-pleasers. Drop onto Man Con’s Twitter feed later this week for a look at the finished menu.

Photos above by Gemma Collins Photography