ITALIAN restaurant Don Giovanni on Oxford Street is temporarily closed due to damage caused by a kitchen fire on Wednesday morning.

In a statement, they thank the emergency services for their 'heroic actions', and reassure customers that they will reopen soon, with an estimate of four weeks to carry out repairs.

Don Giovanni was established in 1984, making it the oldest independent Italian restaurant in Manchester.

Their statement is printed in full below.

“The team at Don Giovanni would like to thank the people of Manchester for their kind messages of support following yesterday’s fire incident. We’d also like to thank The Fire Service & The Police for their heroic actions whilst containing and resolving the fire.

“From every negative situation, we do our best to seek out the positives. We’re happy to have been able to give our perishable food items to local charity FareShare, who redistribute to those in need. The charity support community groups such as homeless hostels, children’s breakfast clubs and domestic violence refuges.

“The fire damage is worse than we originally expected so unfortunately we are having to close the restaurant for at least four weeks. We offer our apologies to all our valued customers who had bookings during this period. We are accommodating as many of the bookings as we can at our sister site Cibo on Liverpool Road and will be running a supplementary menu where a lot of dishes from Don Giovanni will be added and available from today.

“We promise to keep everyone updated on an exact opening date.” 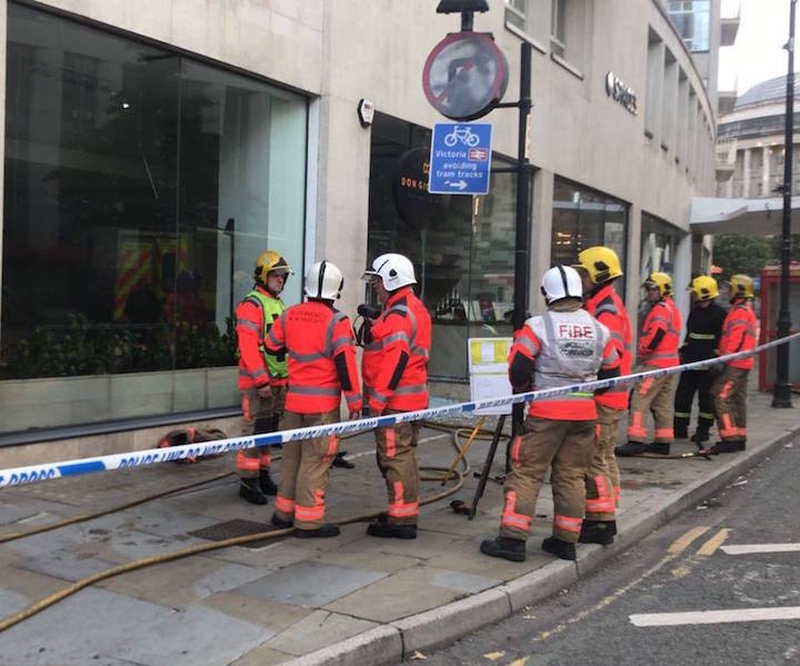 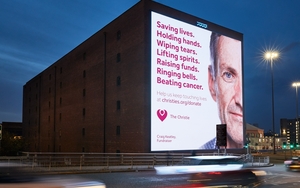