It's where Indian and Middle Eastern cuisines meet...and they're serving it on a special menu this week

INDIAN restaurant Bombay to Mumbai is celebrating Iranian New Year, Nowruz, from 19-31 March. And if you're wondering what the connection is between the two countries, you'll find it in the communities of Parsis and Iranis – Zoroastrian Iranians who migrated to India in search of religious freedom.

They settled in cities such as Mumbai and Pune, and opened up cafes and bakeries serving Parsi food. In 1950, there was estimated to be 350 Irani cafes in Mumbai and Pune. Nowadays there's only about 25 left.

Perhaps the best known example of a Parsi dish is Dhansak – a curry which combines elements of Persian and Gujarati cuisine.

Donya, co-owner at Bramhall's new Indian restaurant Bombay to Mumbai, is Iranian. She hit upon the idea to create a Parsi menu for Iranian New Year which is coming up on Thursday 21 March. She hopes it will bring in Manchester's Iranian community and people who are simply curious about this distinctive cuisine.

Said Donya, “This menu is our tribute to the lovely Parsi community who have contributed immensely to the food culture of Mumbai.” 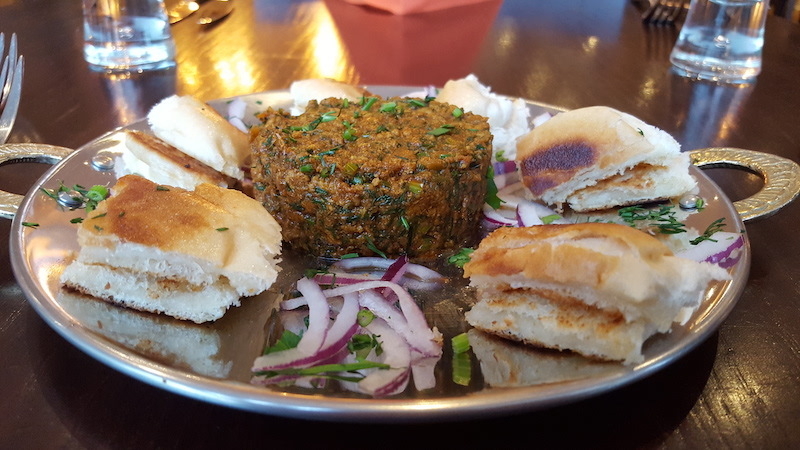 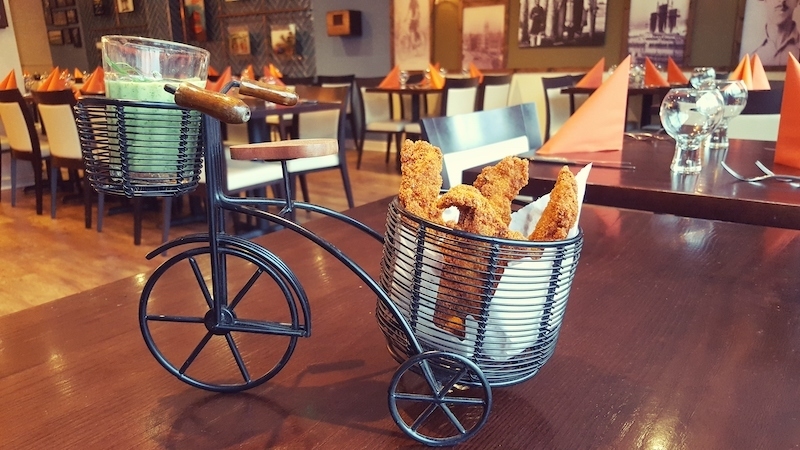 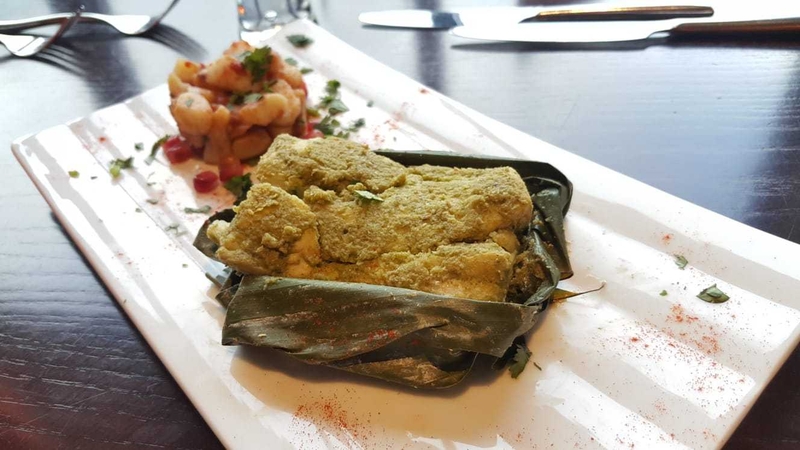 Perhaps the best known example of a Parsi dish is Dhansak – a curry which combines elements of Persian and Gujarati cuisine.

You can try Bombay to Mumbai's Marghi Dhansak on the Iranian New Year menu. It's an aromatic chicken curry made with three types of lentils and mixed vegetables, and it could change your perception of what an authentic Dhansak really is.

The Iranian New Year menu is available from 19 to 31 March at Bombay to Mumbai – go and try it while you can. We've printed the menu in full below.