We did it. We got the very first look inside Gary Usher's latest restaurant, KALA. 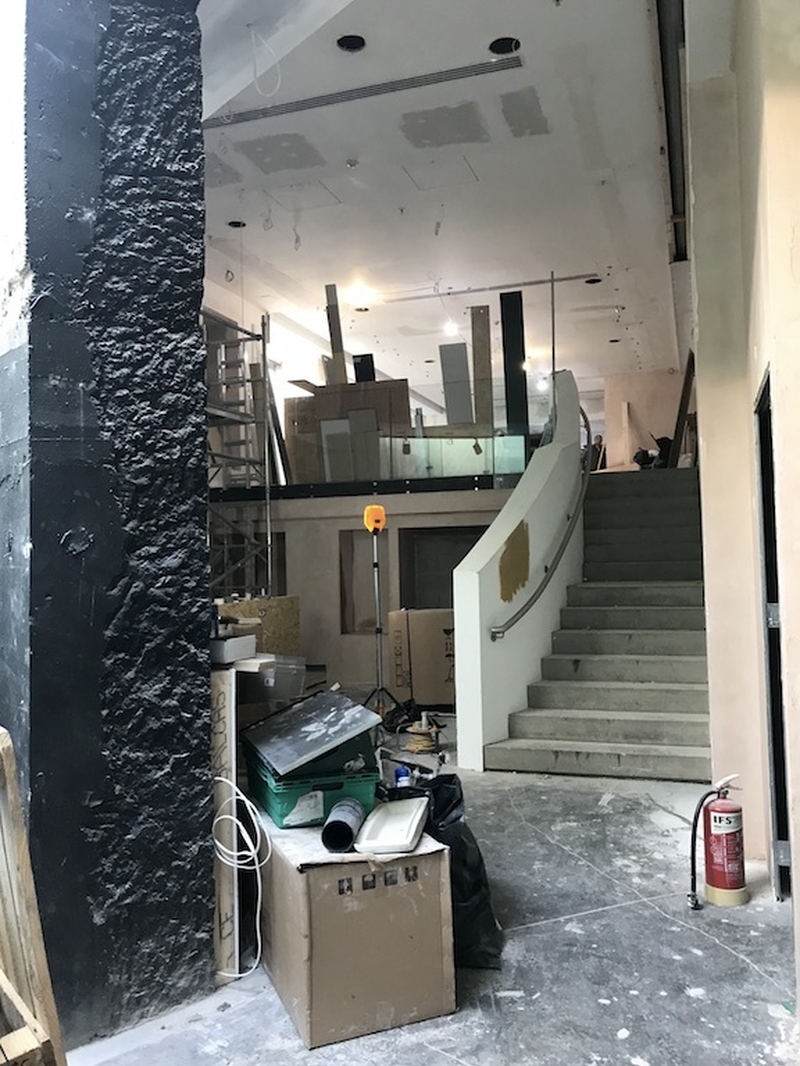 How about that then?

Ok so there's not much to look at, a few boxes, a few bits of wood and a fire extinguisher... but that black column looks interesting, doesn't it... doesn't it?

The builder (who shooed us off when we poked our phone camera around the door) says the column is where the restaurant takes its name - 'Kala' being Urdu for black, or something like that.

We're guessing there'll be tables in there, some chairs scattered round and, more than likely, an open kitchen. And a bog.

No confirmation yet whether there'll be one of those 'living wall' things (formerly known as 'plants') but we hope not, and there will also be a colour palette with a hue of some description. Lights will dangle.

They will serve food and drink to people with mouths from sometime in the morning or lunch-ish to sometime after tea when it goes dark. They will open during the week, and weekends too.

Our mate (potentially not after this rubbish) Gary Usher, the chef-turned-restaurateur behind Sticky Walnut and Hispi, amongst others, broke crowdfunding records again last week to raise an extra £100k to open KALA - in May, he reckons. We're already looking forward to the second look around.

Rumour now is that Gary will be drafted in by the government to crowdfund that £40 billion Brexit bill everyone is shouting about. He reckons he can do it in three hours. Perks will include free rides on the Eurotunnel (soon to be renamed just 'Tunnel', for the first half anyway) and 60 mins slapping Boris around with a turbot.

Next week we'll do the EXCLUSIVE FIRST LOOK at some new gaff in Ancoats, probably. Here's a preview... 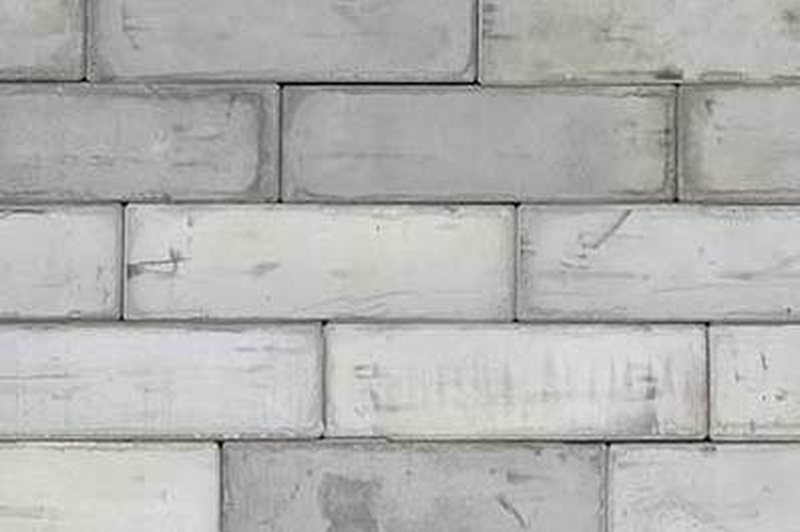