What is a Dazzling Café anyway? 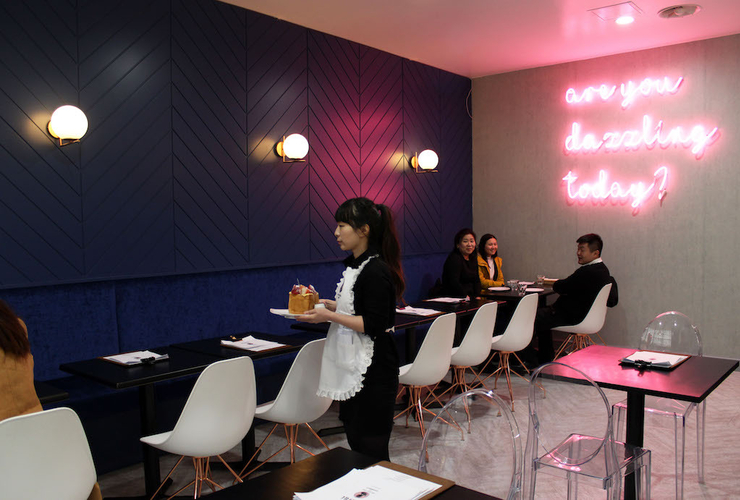 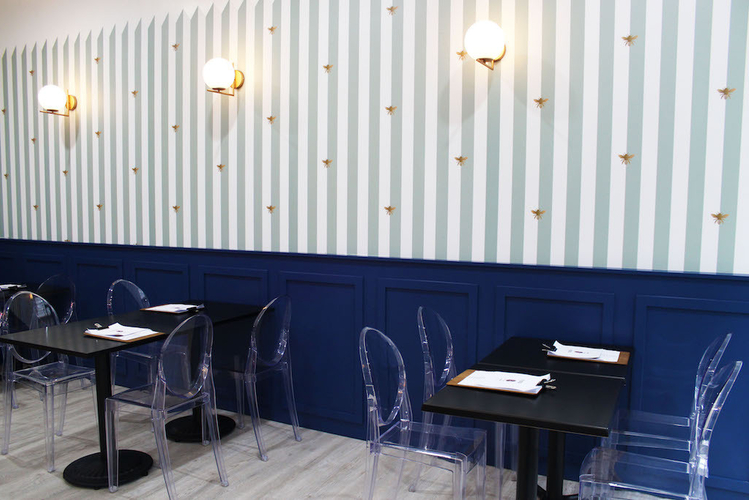 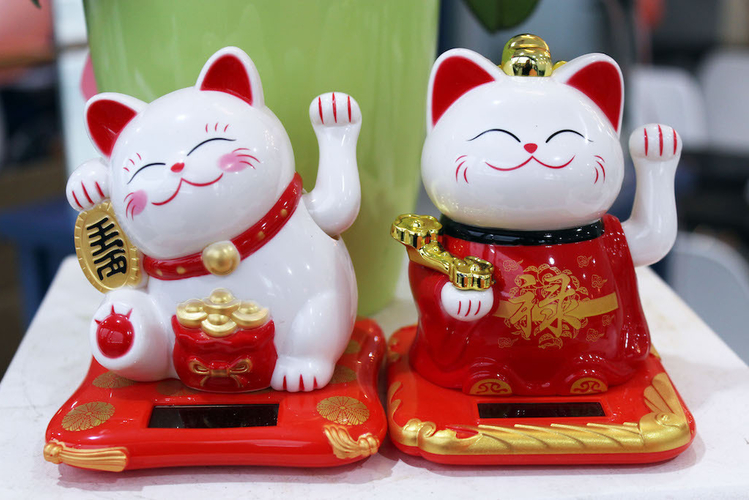 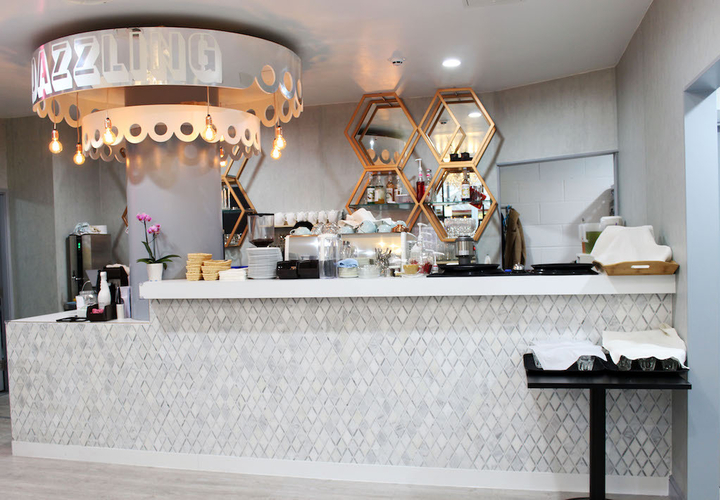 When siblings Janet and Johnny Yang founded Dazzling Café in Taipei, it wasn’t uncommon to see people queuing round the block - both for the honey toast (a speciality in the Taiwanese capital’s eastern district) and the equally sugary pastel pink interior.

That was 2010. There are now four Dazzling branches across Taiwan - including one dedicated to sweet concoctions - plus three branches of Dazzling Express in China, and over ten franchise cafes worldwide; including Hong Kong, Singapore, Malaysia, China and Canada.

A new dining spot with no craft beer, burgers or cocktails in sight

Now Manchester can see what all the fuss is about, as Europe’s first Dazzling has opened on Mosley Street. Run by siblings, Juliet and Nicholas Moo - who also owns two Manchester branches of the Chatime bubble tea franchise - alongside business partner Jim Ng, it comes ahead of a planned second branch in Liverpool later this year or early next.

“We’d like to focus on the North West first,” Juliet tells me, “then potentially head south.”

Ambitious, although the team remain cautious for now: Eastern culture doesn’t always translate to West after all. That said, the brand is thriving in Canada and I can see why: it’s quirky, indulgent and imminently ‘Instagrammable’ - all qualities that make Dazzling a café for the 21st century. 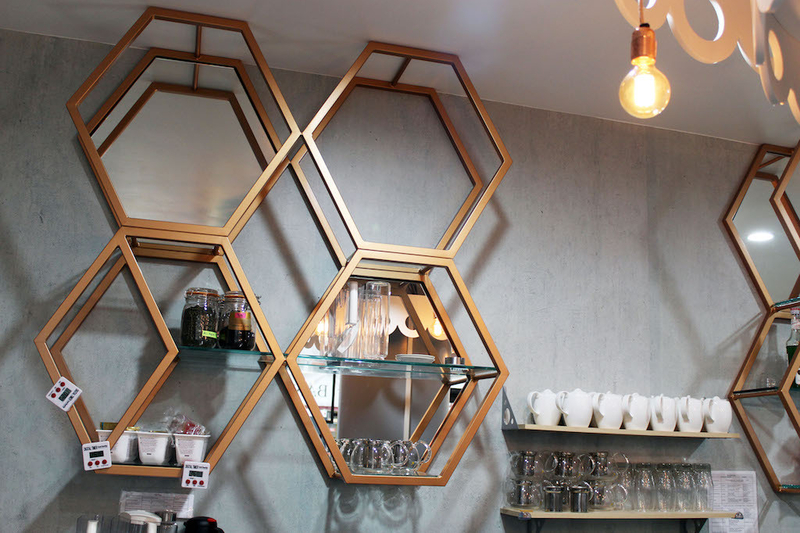 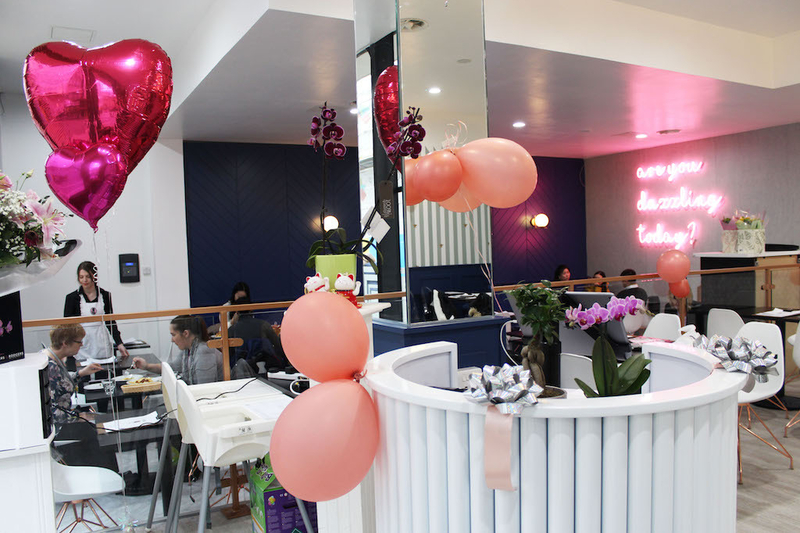 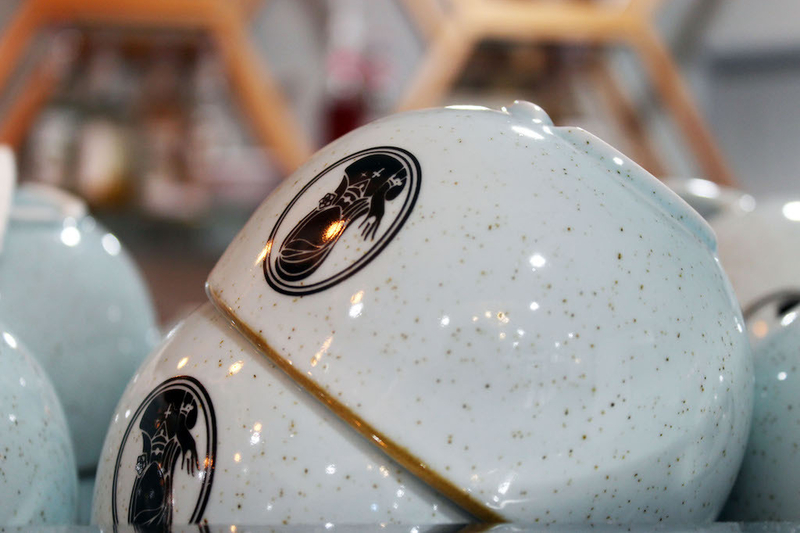 Each branch is adapted to reflect its location so, while Dazzling Manchester hasn’t acquired the bunny ear chairs of branches elsewhere, it does have nods to the ubiquitous bee, from the printed wallpaper to the gold hexagonal shelving. Pastel tones and large front windows create a light airy feel, accented with luxurious chandeliers and royal blue hints, while a pink neon sign asks if you’re ‘dazzling today.’

Aside from celebratory launch paraphernalia and a nodding cat, it’s otherwise pretty minimalist - a contrast to Dazzling’s most extravagant dessert…

Behold, the honey toast: a Jenga stack of three thick slices, reminiscent of French toast, which opens like an edible sculpture to reveal little honey toast cubes inside. Heaped with whatever ingredients you choose, in my case hazelnut and chocolate, the creation is even dissembled ceremonially in front of you (once you’ve got your photo in, naturally). Add a scoop of ice cream for extra phwoar factor. 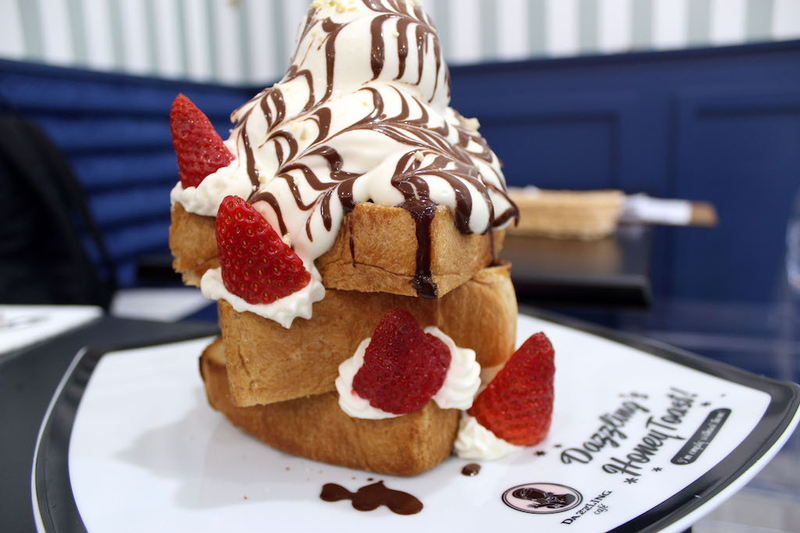 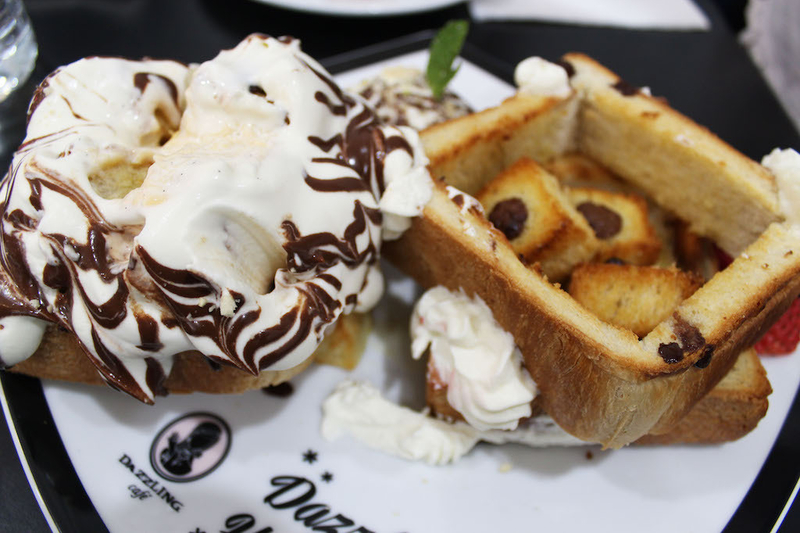 Nicholas tells me this is Swiss, while the bread is produced at a local (top secret) baker, and much is made inhouse; right down to the pesto. Some of the Taiwanese team have even flown over to oversee the kitchen during the initial months.

Asian influences can be seen throughout the menu, which, contrary to popular belief, is far from just puddings. Savoury dishes span starters like chicken karaage with cheese, to mains such as mentaiko rice casserole (which tastes like a Japanese-style fish kedgeree and works an absolute treat). The less culinary-adventurous, meanwhile, can find classic salads, pizza and pasta. 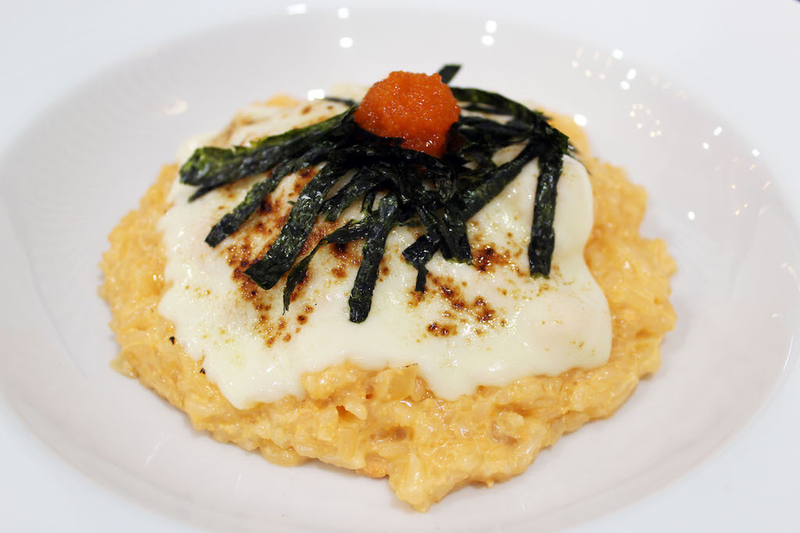 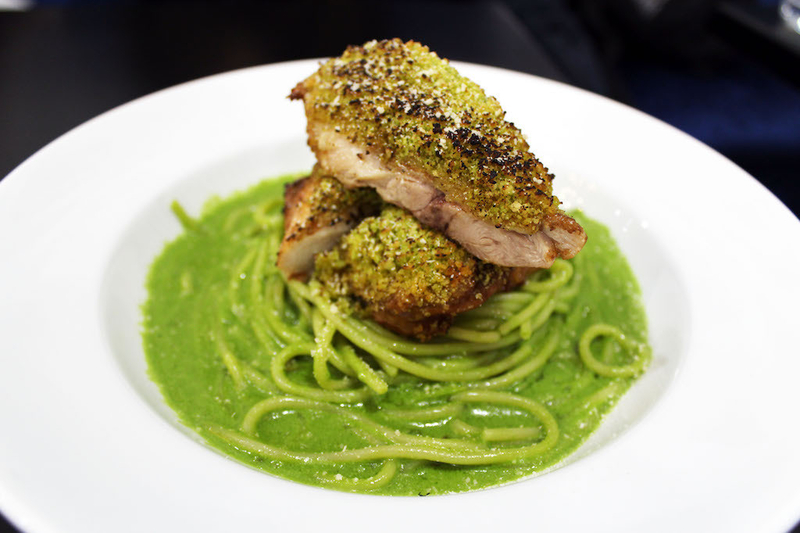 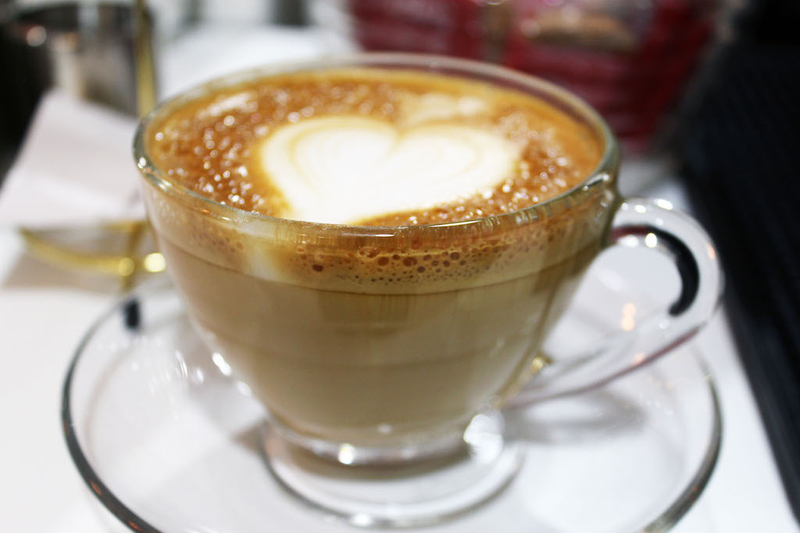 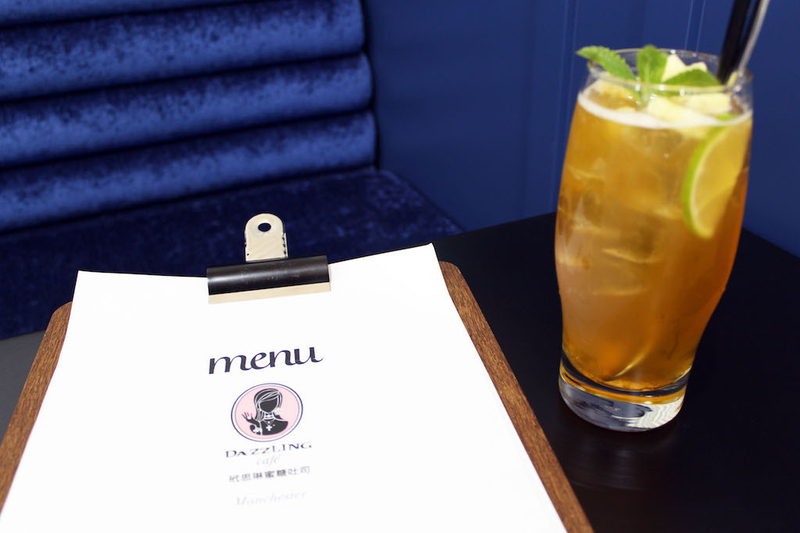 As for desserts, honey toast naturally rules the roost, but you’ll also find mochi waffles and some pretty indulgent drinks too; from ‘au lait’ to tropical slush and white chocolate strawberry mocha. Speciality teas are another focus, from iced creations like pomelo with peach to hot varieties like blackcurrant and hibiscus.

So, a new dining spot with no craft beer, burgers or cocktails in sight… Time for Manchester to be ‘dazzled’ by something different.