Escape to Freight Island IS BACK

Escape to Freight Island is back with a bang – and a dedicated Six Nations fanzone making it the only place for the city’s rugby fans during the upcoming championship.

From Saturday 5 February – Saturday 19 March, the Guinness will flow and all the games will be on the big screen.

Escape to Freight Island hosts the biggest Guinness Six Nations Championship fanzone outside of London so the atmosphere is going to be epic. Bookings are being taken now.

Situated right next to Piccadilly train station and tram stop, Escape to Freight Island’s great transport links mean wherever you are in the North West, memorable Six Nations matches are just an easy journey away. 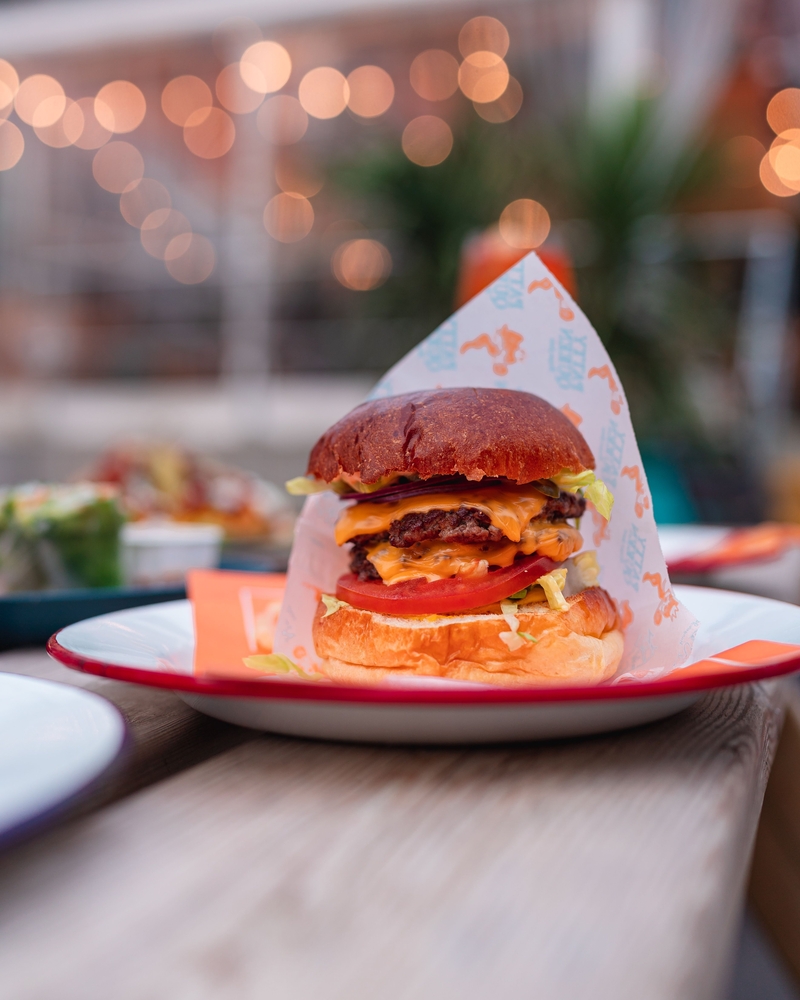 And if you can’t wait till the Six Nations kicks off in February to get your Freight Island fix, remember Manchester’s food, drink and culture hub re-opens for 2022 on Friday 28 January.

At Escape to Freight Island, things start as they mean to go on – in spectacular fashion – with a humongous opening party which celebrates everything that’s great about our city, from the music and the arts to its thriving food and drink scene.

It’s all part of an eclectic winter programme of outstanding live music, cultural events and so much more.

There’s also an exclusive black card competition to win free food and drink for a whole year. That is certainly one to win.

Click here to find out more and book your tickets.