Battle of the Metro Mayors: who will win the ‘Devo’ race? 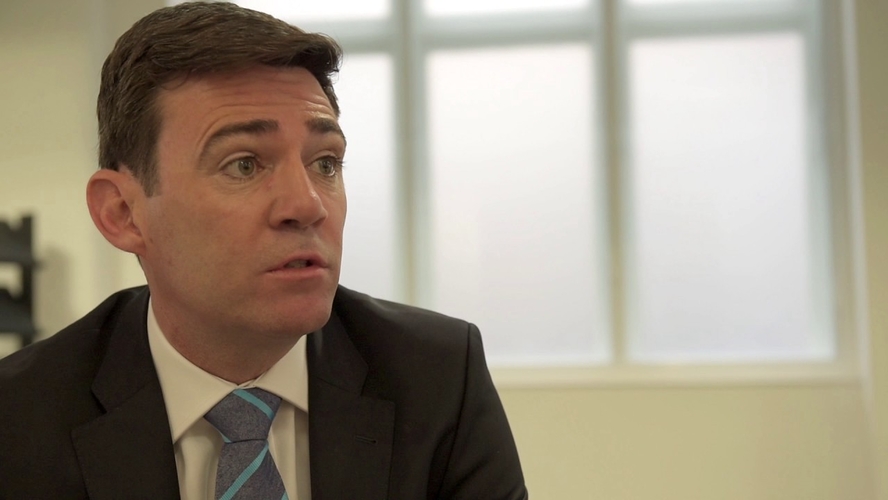 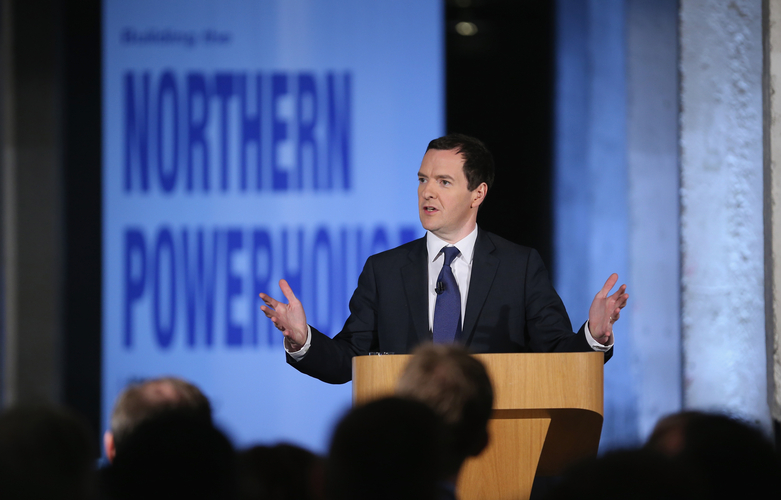 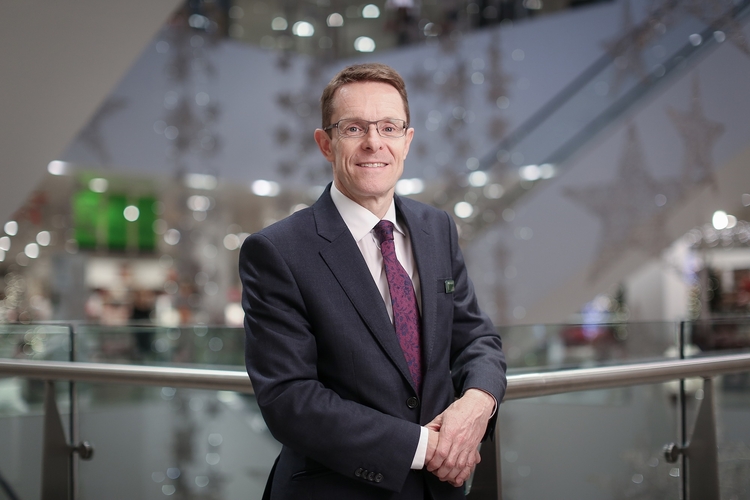 It is not easy to do two things at the same time. Indeed, whilst researching this piece (well, Googling) I came across an interesting article in an old 1993 edition of the American Scientist. This article by Dr Harold Pashler set about answering the question: ‘How many things can we do at once?’ Harold concluded that the answer is remarkably few. There are some stubborn limitations on our ability to carry out two mental tasks concurrently.

Down in Westminster, politics is paralysed. Labour are busy crowing about an(other) electoral defeat (but a good result), whilst the Tories do deals with the party that put forward a manifesto referred to as 'the bible with fortnightly bin collections'. In light of this shambles, both parties will now be looking to their Mayors to help carry public opinion whilst Westminster wobbles. Although they may not have realised it yet, the race to become top dog has already begun.

The frontrunners in this race are London Mayor Sadiq Khan, West Midlands Mayor Andy Street, and our very own Andy Burnham. However, comparing London to just about anywhere else in Europe is unfair; besides, I don’t think that London is where politicos' interest will lie, since the office of mayor is already so well-established in the capital.

The real fight is between the Andys, Street and Burnham, in their newly established offices. Both must seek to unify their cities whilst defining the devo debate on the national stage.

Andy Burnham is all set to win this fight. All the Tory hopes of local government success are riding on their new Brummie pin-up, for as long as they remain in Downing Street they will dispense considerable largesse to their protege. In return they will expect him to win over the Midlands, a largely Labour area, whilst shouldering more devolution in order to bring the West Midlands Combined Authority (WMCA) up to speed with its Mancunian counterpart.

But as previously alluded to, it can be hard to do two things at once; devolution and unity will be hard to achieve at the same time.

The Greater Manchester Combined Authority (GMCA) was established in 2011, fully five years before the WMCA, and was the first of its kind. The GMCA is the successor institution to the old Greater Manchester Council (GMC), its powers even greater than those of its predecessor. In setting up his Northern Powerhouse project, trainee journalist and ex-Chancellor of the Exchequer George Osborne essentially reversed Thatcher’s senseless abolition of the GMC, and threw the city a few extra powers to boot.

It is easy to assume that devolution and the transfer of power from state to city will go as well elsewhere as it has here in Greater Manchester. But let’s not forget that it took us more than three decades to realise our dreams. For 30 years, our civic leaders, through the Association of Greater Manchester Authorities (AGMA), have been designing and building their vision of an independent city-state liberated from Westminster’s bureaucracy. English devolution’s chief architect was not George Osborne, but Sir Howard Bernstein, the foreman of the ten AGMA council leaders. It is foolish to expect freshly devolved areas of the country, such as the West Midlands, to immediately perform as well as Greater Manchester.

Take, for example, Manchester Airport. The Manchester Airport Group owns four of the UK’s airports (Stansted, Bournemouth, East Midlands and Manchester) and, until very recently, was owned entirely by the ten Greater Manchester councils — this is a prime example of the collaborative and imaginative work of our Greater Manchester Councils. Similarly, Birmingham Airport is partly owned by the seven authorities of the WMCA, but that airport is nowhere near as successful.

In 2016 Manchester Airport was the third busiest airport in the UK, welcoming 25.6m passengers a year, while Birmingham only managed 11.6m. The new £800m development, Airport City, is set to revolutionise South Manchester along with providing a new direct flight path to Beijing. Comparable levels of investment cannot be found down in Birmingham.

Mayor Street must set out his stall in such a manner as to ensure that it is not Greater Manchester alone that continues to define the devolution agenda, requiring a clarity the former John Lewis boss has so far been unable to provide. His recent announcement that he will get Channel 4 to move to the West Midlands is pure boondoggle.

The clear non-London choice for media pundits is MediaCityUK. It cost the BBC £800m to relocate to the old dock, and Peel Holdings say they are expecting to double the size of the development in order to accommodate demand. The Salford-based complex is testament to the fact that the whole of Greater Manchester is far greater than the sum of its individual parts. So would Channel 4 prefer to move to Birmingham or Salford?

It is important to understand that industries have a habit of forming cluster - agglomerations of businesses that find it profitable to group together in a concentrated geographical area - and the media industry is perhaps the most prominent example of this tendency.   The allure of Media City is greater due to the sheer scale of the operation. In Salford, the number of jobs in broadcasting activities grew by 2300% in that five-year period, 38 times the pace of Birmingham (60%). If I was a journo, I know where I would want to be.

This article is by no means intended as a slight on Birmingham. It is a major UK and world city with a great deal to offer, but, like everywhere outside Greater Manchester, it does not enjoy the same level of institutional and collaborative cross-party working as the GMCA. Mayor Street needs to focus on building ties with the seven authorities, establishing effective institutions and facilitating collaborative working, just as we have been doing up here for the past three decades.

Mayor Street should not allow himself to be used by a cynical Tory party - trying to detoxify its brand - to shoulder more devolution than is needed. They will be intent on making Mayor Street a poster-boy for Tory success, in doing so they risk over-burdening their man to a near fatal degree.

I am unaware if Mayor Street chews gum, but he will struggle to both unify the councils and drive through more devolution; hence, Andy Burnham is in a better position to deliver on the current devolution terms and shoulder more responsibility.

Westminster needs to reflect on why it was that Greater Manchester got the first devolution deal. This place is the cradle of the devolution project, and it shows.