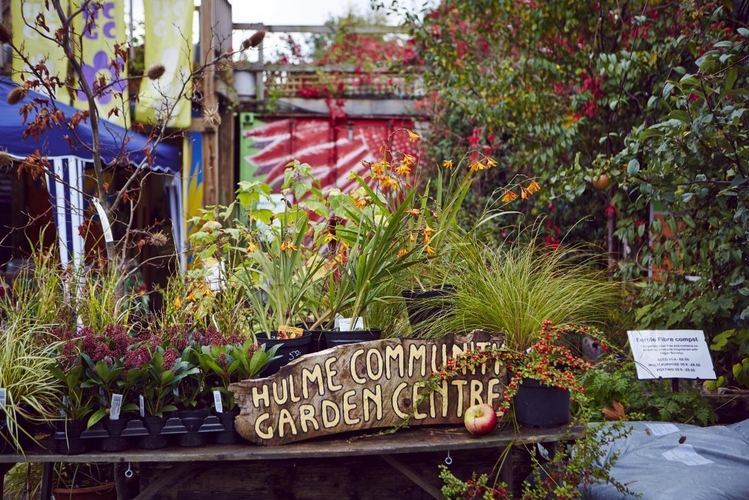 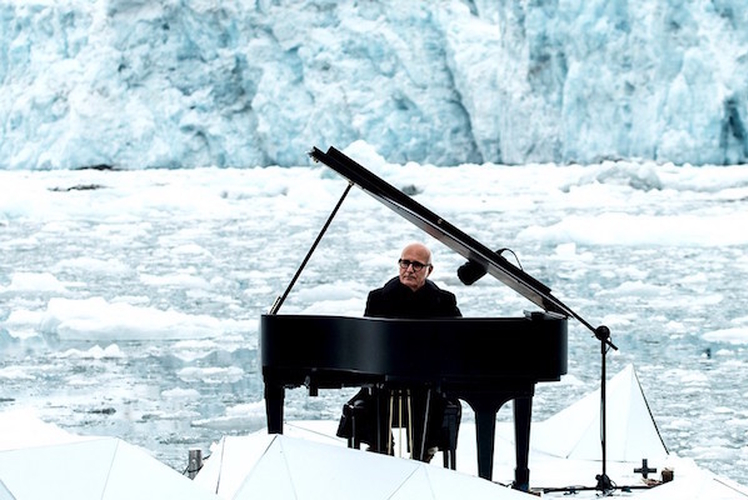 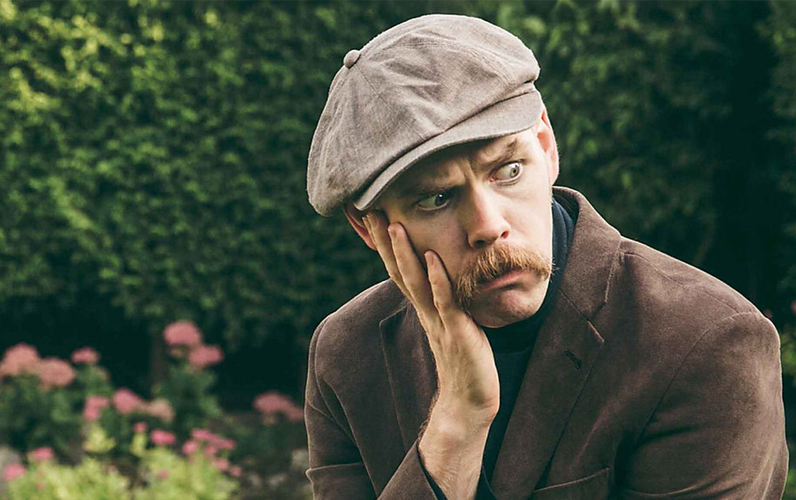 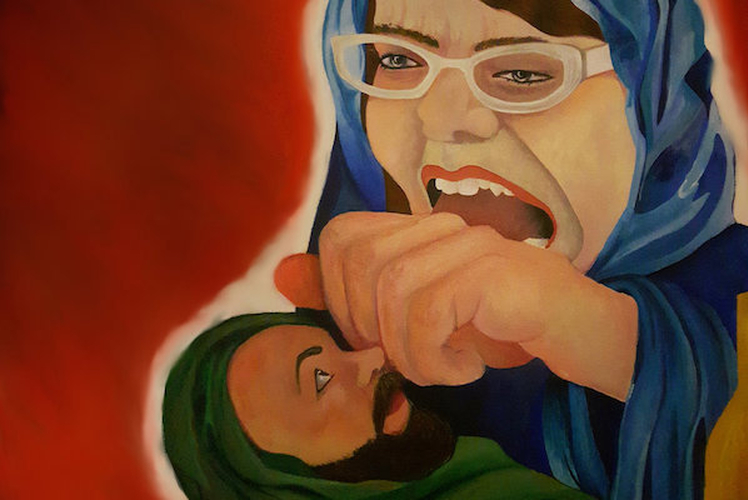 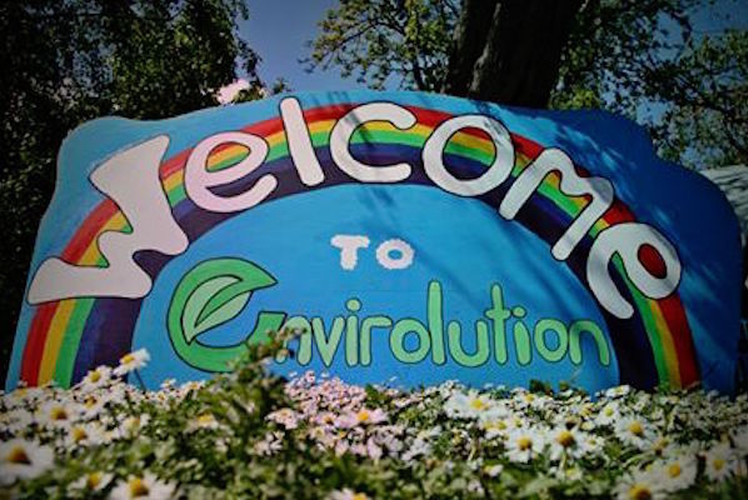 Energise Festival will see a day of music, talks, workshops, poetry, theatre and film in the leafy surrounds of Hulme

Ok this may take place on April Fool’s Day but we kid you not.

Pay a visit to Hulme Garden Centre on Saturday 1 April and you’ll encounter more than shrubs and compost. From midday to 8pm, Energise will be transforming the horticultural haven into a festival hub, complete with everything from a ‘ramshackle’ main stage to environmental discussions in the polytunnel. And all events are free of charge.

As you’ve probably guessed from its location, Energise - a project by Carbon Co-op - has an environmental focus, but you’d be wrong to expect dry lectures or patronising paragons extolling the virtues of bioregionalism.

In fact, this quirky happening sees everything from local music talent on the Barrow Down Stage to a pop-up appearance from Yard Theatre and sustenance in the form of wood-fired pizzas and Tibetan Kitchen. Moss Cider, meanwhile, will be assisting the revelry with their award-winning sustainable bevs.

Kids can enjoy the likes of superhero costume-making workshops (recycled, naturally) to face-painting, crafts and games. And adults can get hands on, too, with a DIY space centred on handy hints for retrofitting your home. Fancy seeing such improvements in action? Pioneering householders throughout Greater Manchester will be opening their doors to visitors from 31 March to 2 April.

Yard Theatre will also be onsite with a medley of panel discussions and film shorts - from Beyond the Red Lines to Before the Flood - as well as hosting a one-off Energise production at their normal Birley Street site, on 31 March. Called Three Acres & A Cow, this charts the history of land rights from the Norman Conquest and Peasant Revolt through to the Industrial Revolution, drawing a compelling narrative through the radical people’s history of Britain in folk song, stories and poems.

With Manchester’s pollution levels amongst the worst in the UK, Energise isn’t the only project to make eco education more accessible. The Carbon Literacy Project - a result of Manchester’s pledge to cut CO2 emissions by 41% by 2020 - offers everyone who works, lives or studies in the Greater Manchester a day’s worth of carbon literacy learning.