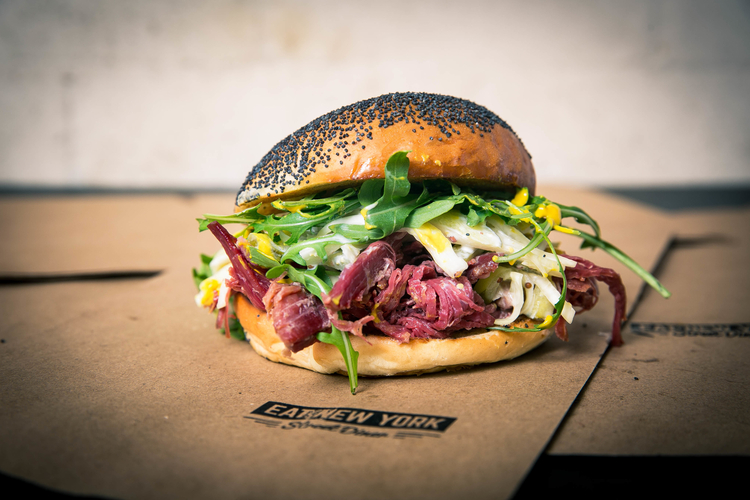 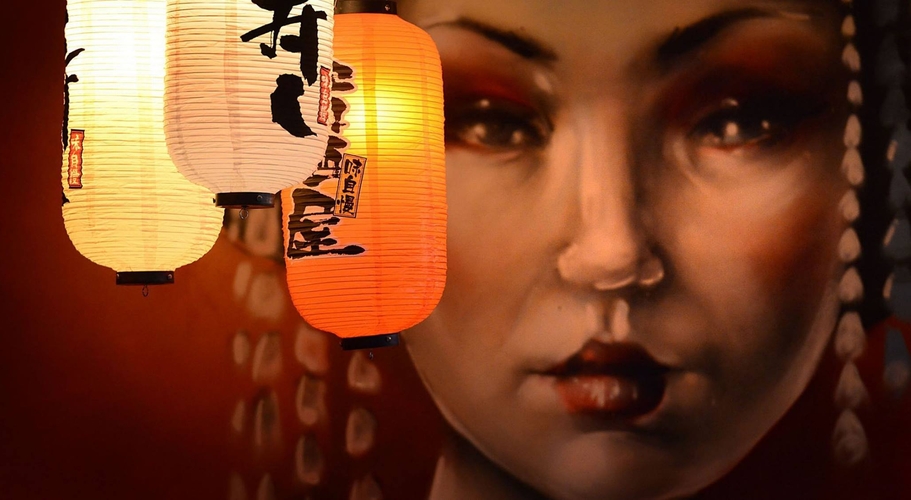 Sound the klaxon – it’s been at least ten minutes since we last reported on Northern Quarter opening news. We took our eyes off the planning portal for all of four seconds and not one but two applications have appeared.

Firstly, it looks like the boys behind the big yellow bagel bus, Eat New York, have finally found a unit from which to salt their beef and slice their bagels.

As we reported here, this follows investment from none other than Parklife boss and Warehouse Project founder, Sacha Lord-Marchionne, who decided to back them after loving what they offered at his music festival.

Subject to approval, Eat New York will pitch up on Oldham Street - home to the likes of Koffee Pot and new indie restaurant Fress - in the unit currently occupied by Soundbase Megastore.

Next up, the chaps behind a number of Manchester city centre bars including Dockyard, Guilty by Association and Liquorice look to have got their hands on a spot on Newton Street, opposite the newly opened easyHotel.

Having opened Japanese-themed bar Lost in Tokyo on nearby Stevenson Square in 2015, it looks like they plan to extend the Far Eastern vibes with Kowloon (working title).

At the moment, the owners of this new bar are staying very tight lipped, but as it’s been named after the area of Hong Kong locals refer to as the ‘dark side’, it’s perhaps no surprise we’re being kept in the dark.

Who said the market was going to slow down this year? What a load of old b.... bagels that was.