Dirty tactics on Soap Street - yet another consultation farce

Following in the wake of the rejection of their thirteen storey hotel earlier this year, developers Salboy - owned by billionaire bookmaker Fred Done - have put fresh plans to the table for the derelict warehouse between Shudehill and the Northern Quarter.

The consultation, however, has been something of a sham.

On Wednesday night a public meeting was held concerning the future of the derelict building straddling Back Turner and Soap Street. The new plans for a less imposing residential plot were overshadowed by the announcement that the existing building would be demolished the next day.

This came as a shock to the concerned residents and to many of the councillors operating in the area who were as clueless as the rest of us. Furthermore, the announcement seems to have been provoked rather than forthcoming and many attendees left the consultation unaware of the demolition at all.

There’s no denying that the site is in a serious state of disrepair, but if there’s ever been a case of paying lip service the Salboy consultation event was it. When the architects 5plus were asked whether or not there was, at any point, a feasibility study into saving any of the building they remained tellingly silent.

What’s getting the collective hackles up is not only that it was a farcical consultation, but that there’s seemingly no enforced penalties for property owners who allow their buildings to fall down in order to reap the financial profit gained from the easy demolition and ensuing new build.

In a conservation area there’s a legal obligation to ensure that any development preserves and enhances that area. Rooftops will cave in, floors will collapse, and demolitions will be necessary, but how about taking measures to prevent that by imposing penalties on property owners found guilty of neglect.

Perhaps because it’s not always private developers who are to blame.

Eyebrows were raised back in May when a building adjoining the Soap Street site (and part of the overall development plan) was demolished as an emergency measure owing to negligence on the part of the owner - only this time the council, being that negligent building owner, served the Section 78 Dangerous Building Emergency Notice to themselves.

Back to the current demolition order and the Piccadilly Lib Dems state that there is: "No transparency in the system. Hopefully no-one on the Executive knew this was coming up and failed to mention it at the meeting yesterday…”. On a quick site visit I was told it would take six hours to complete demolition yet another resident was told they had no idea how many hours or days it might take. Whilst I was told two floors of the building had collapsed, at the consultation the attendees were told it was four. There’s a general undercurrent that perhaps these mixed messages are a strategy of power, a means to bamboozle the opposition into submission, because if you don’t have the full picture how can you argue against it?

Piccadilly Labour councillor Sam Wheeler has been quick to act on the order by investigating the officers involved in the decision and attempting to halt the demolition. He explains that the last minute nature of the announcement was down to the building being declared unsound that same day, and whilst he’s in no position to argue the structural engineer’s assessment of the building, he agrees that “it’s been really badly communicated”.

Concurrent to the consultation was the launch of Manchester’s MIPIM 2019 partnership on the other side of town during which Richard Leese insisted: "Quality of place is more important than anything else in property now, Manchester is not just somewhere people can come and plonk a building in, but can come to invest in people." And yet we hear the plonks of Salboy echoing across the Northern Quarter.

Work to secure the site was completed on Thursday and demolition begins in earnest today. 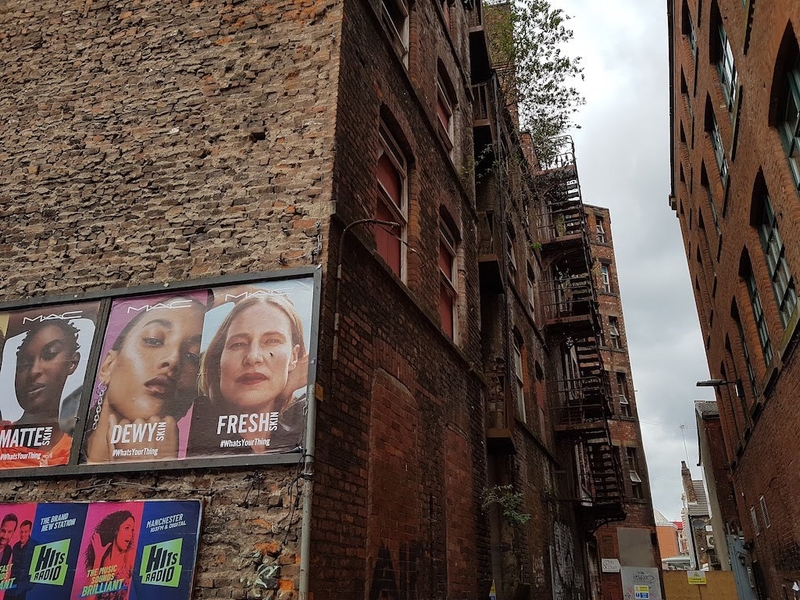 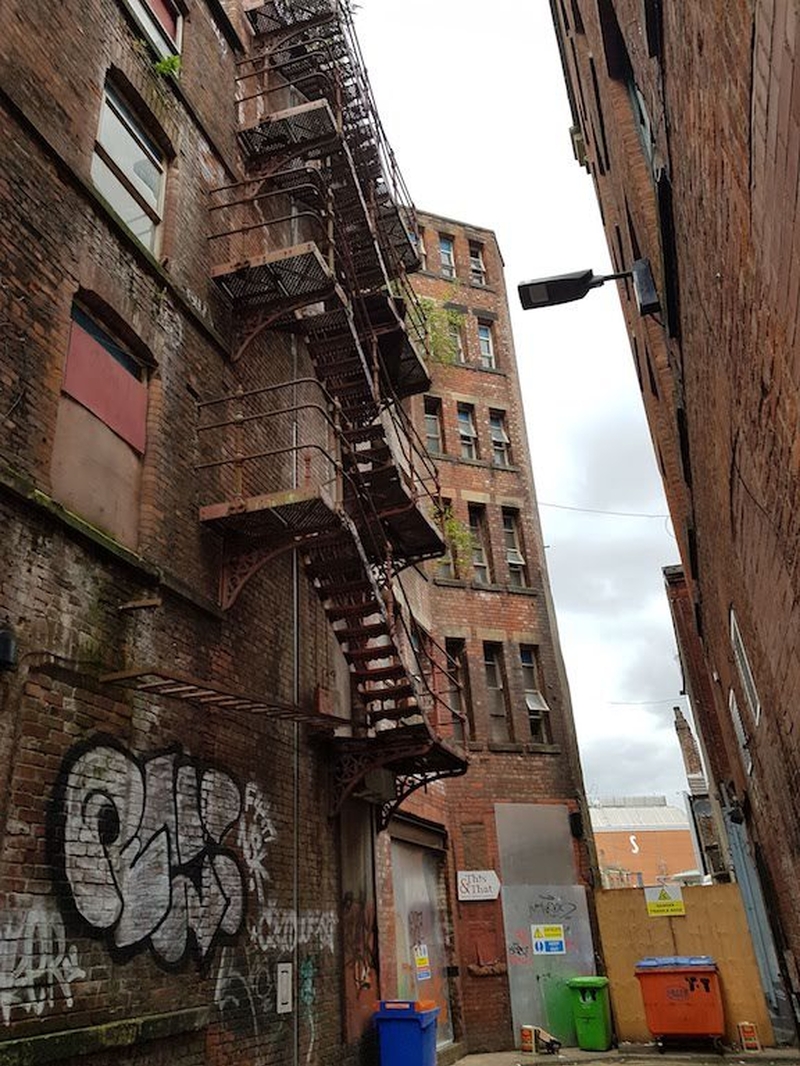 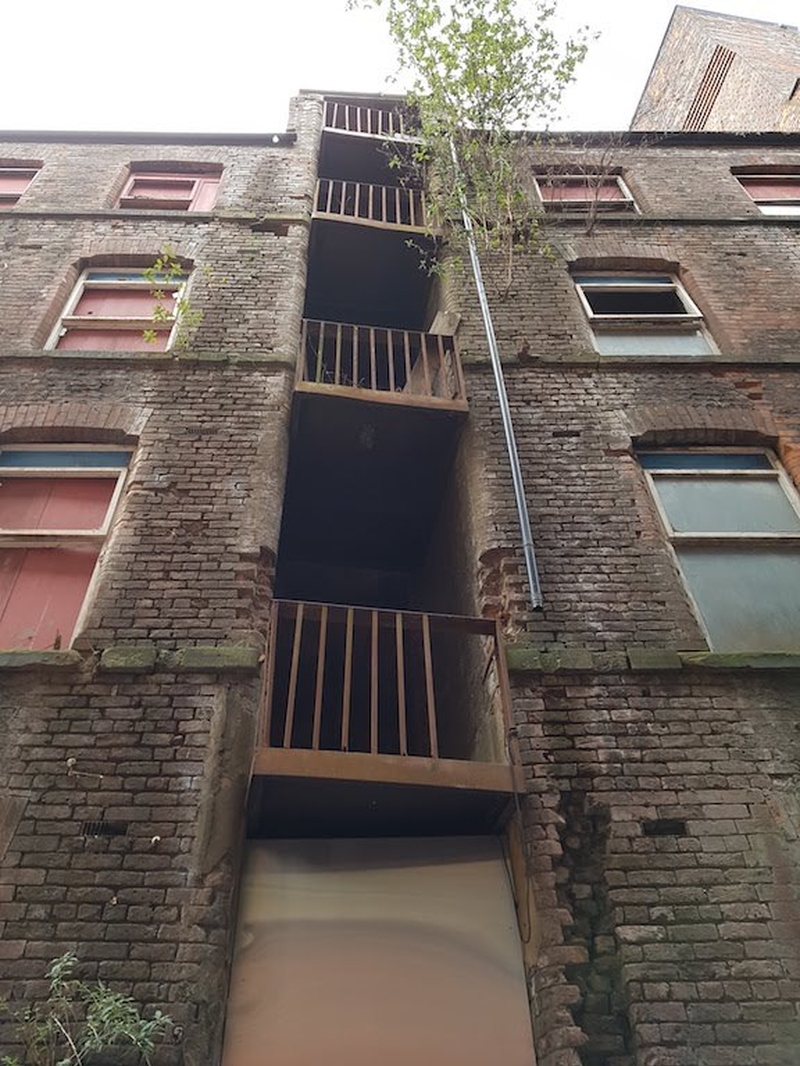 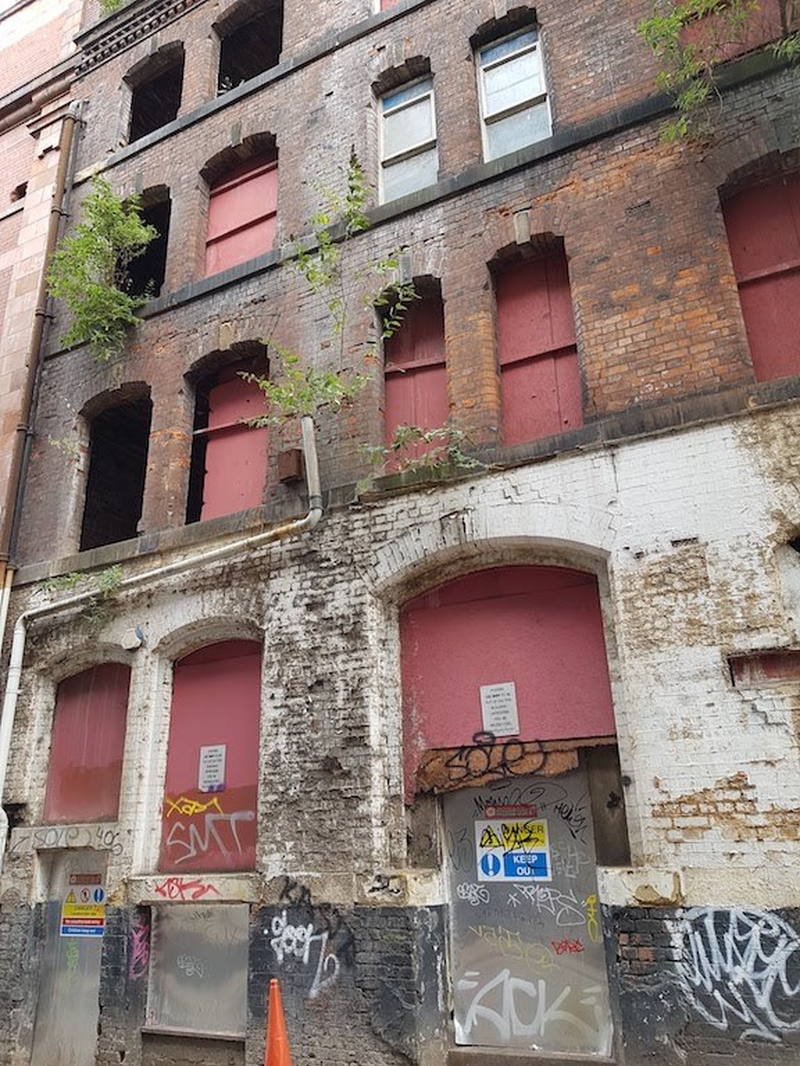 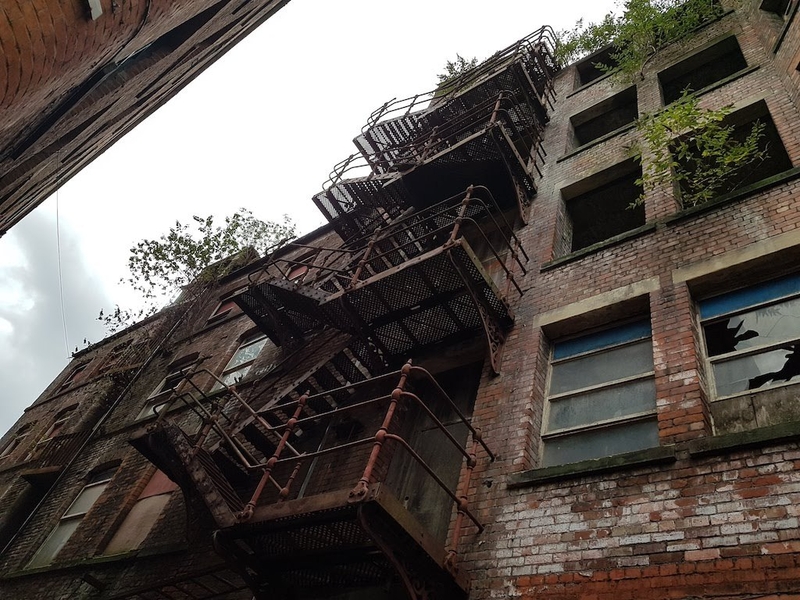 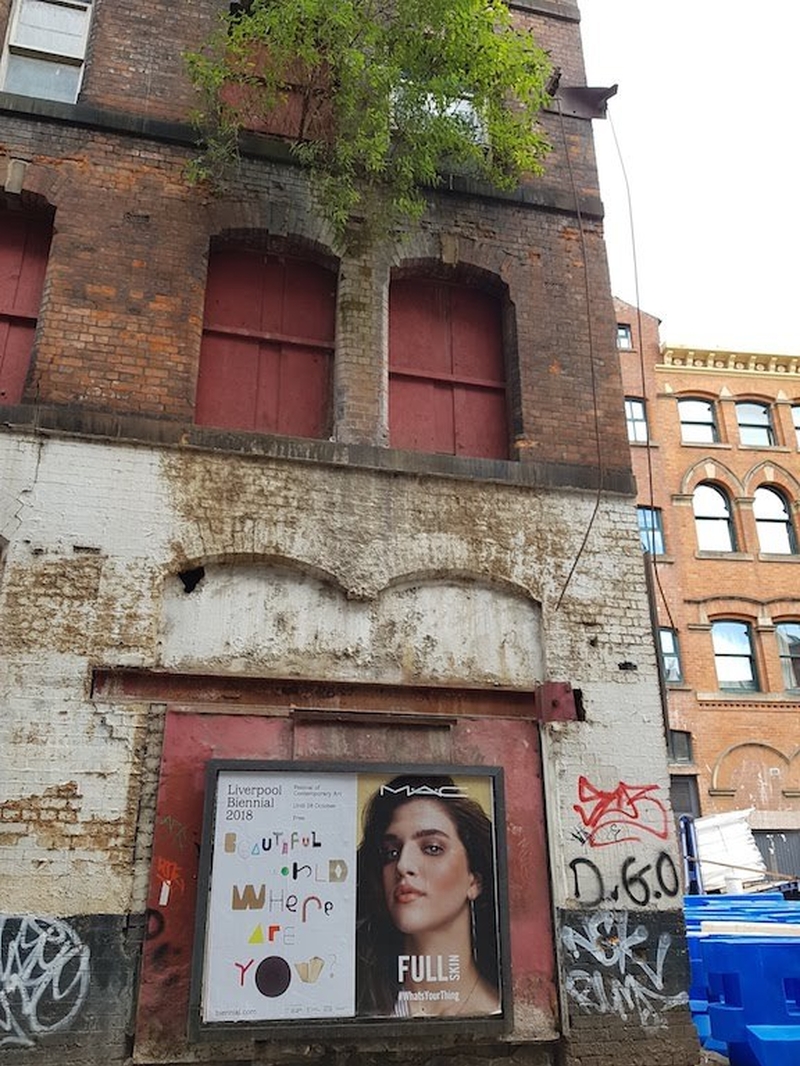 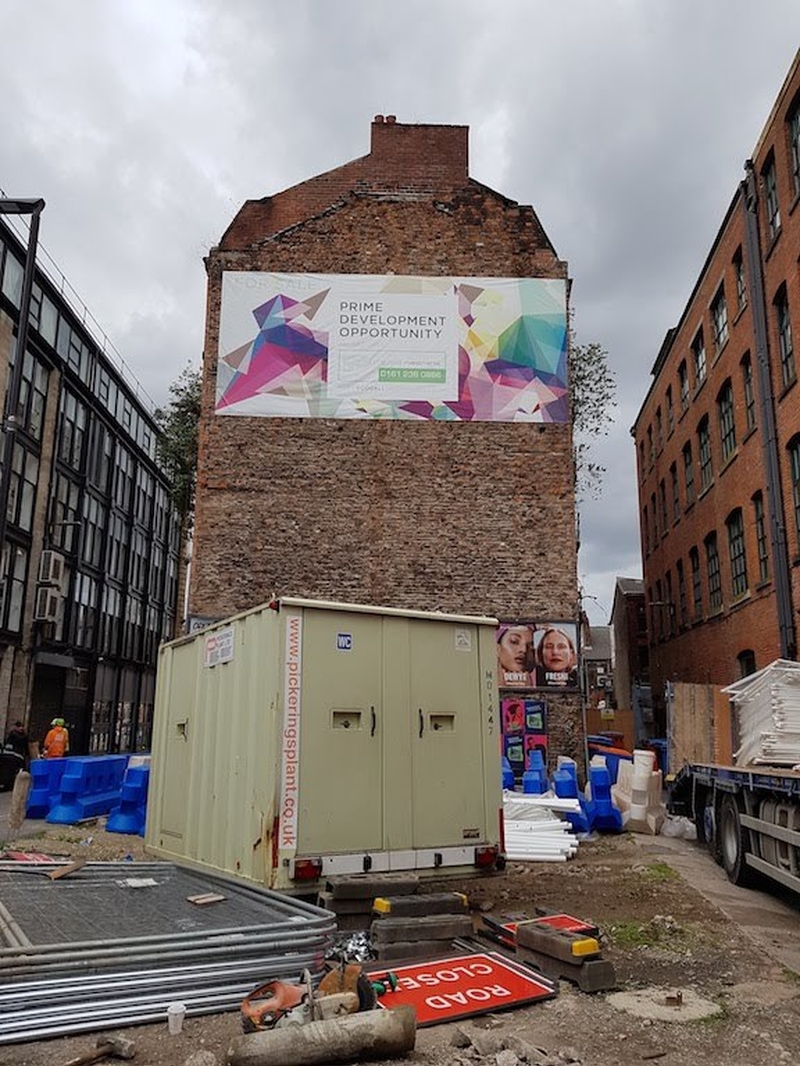