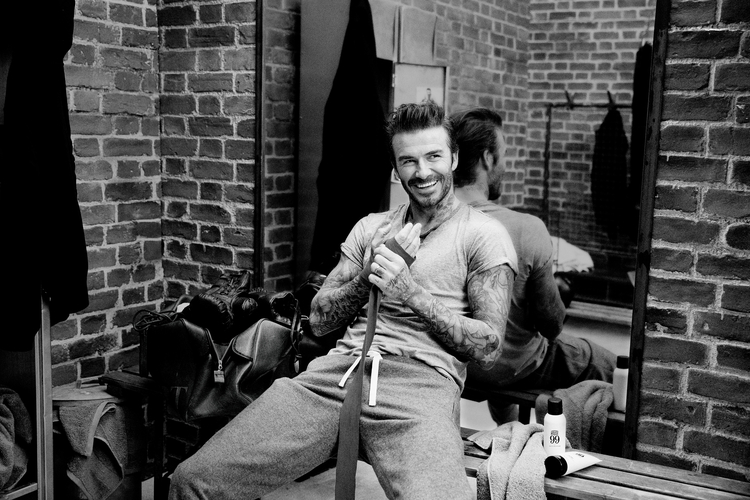 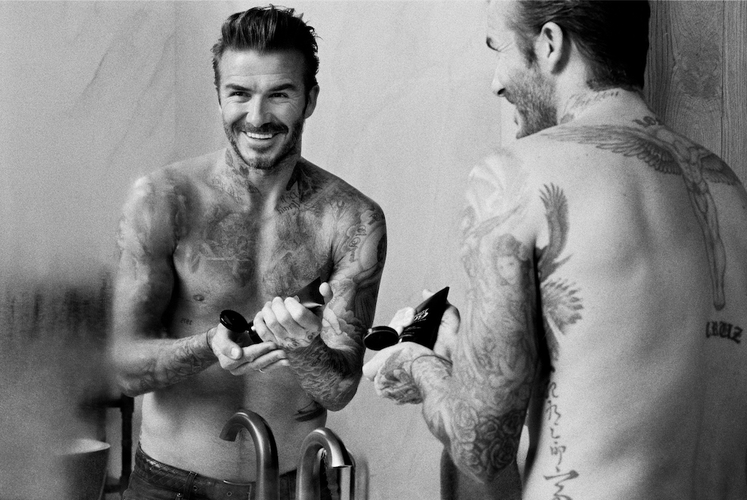 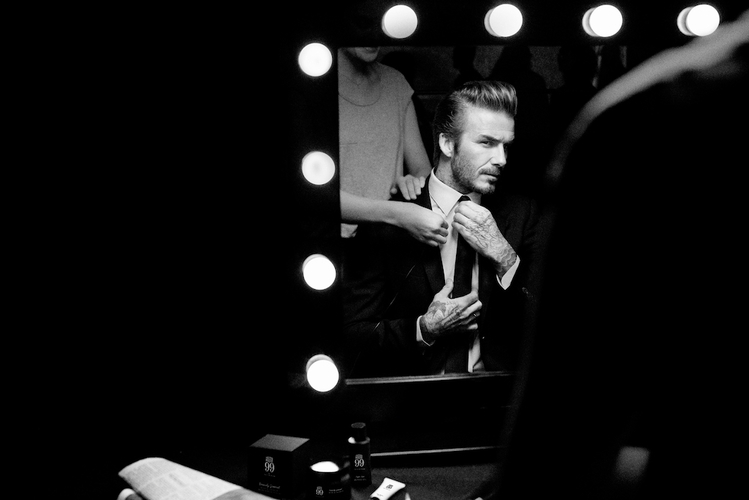 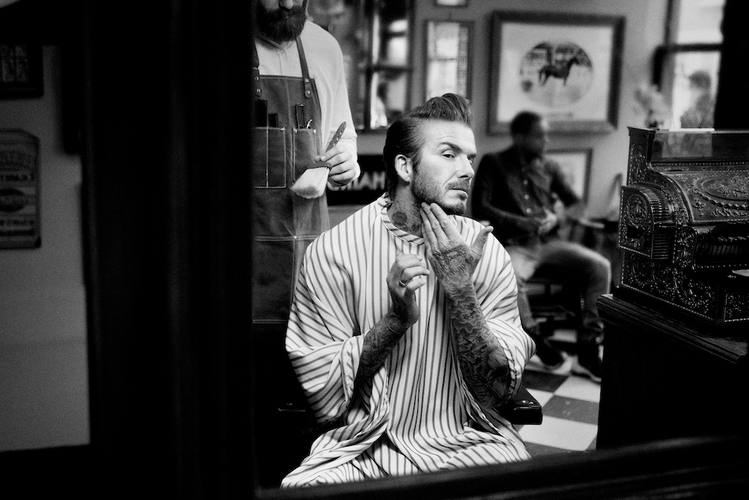 From the Jean-Paul Gaultier skirt scandal of 1998 to the ill-advised cornrows of 2003, it’s been close to two decades of David Beckham’s iconic style reinventions. The legendary footballer, father, husband and British fashion icon thrives in both the realms of sport and fashion (though the 42-year-old frequents the cover of GQ  more than a football field these days).

Considered a major influence in ‘modern masculinity’, it may come as no surprise that Beckham has further ventured into the cosmetics business. Earlier this week he unveiled his first global grooming brand, House 99, a handsome collection of 21 innovative products designed for hair, skin and beards.

Created in partnership with L’Oréal Cosmetics, the new brand has been a two-year project in the making. It's named after 1999, a pivotal year in his life after winning the treble for Manchester United, marrying Victoria and the birth of his first son Brooklyn.

House 99 is here to support men, to give them the tools they need to create whatever look they are going for

So what’s the deal with the products? Will your partner reemerge a glistening Calvin Klein model following use? Probably not. Though House 99 is a revealing insight into Beckham’s own ‘holistic’ grooming routine, as all products have been tried and tested by the man himself. Heavily influenced by barbershop culture, there’s a thickening shampoo and conditioner as well as a purifying beard scrub, hair pomade, a light moisturiser and a ‘bold statement tattoo body moisturiser with SPF 30’ inspired Beckham’s extensive body art. 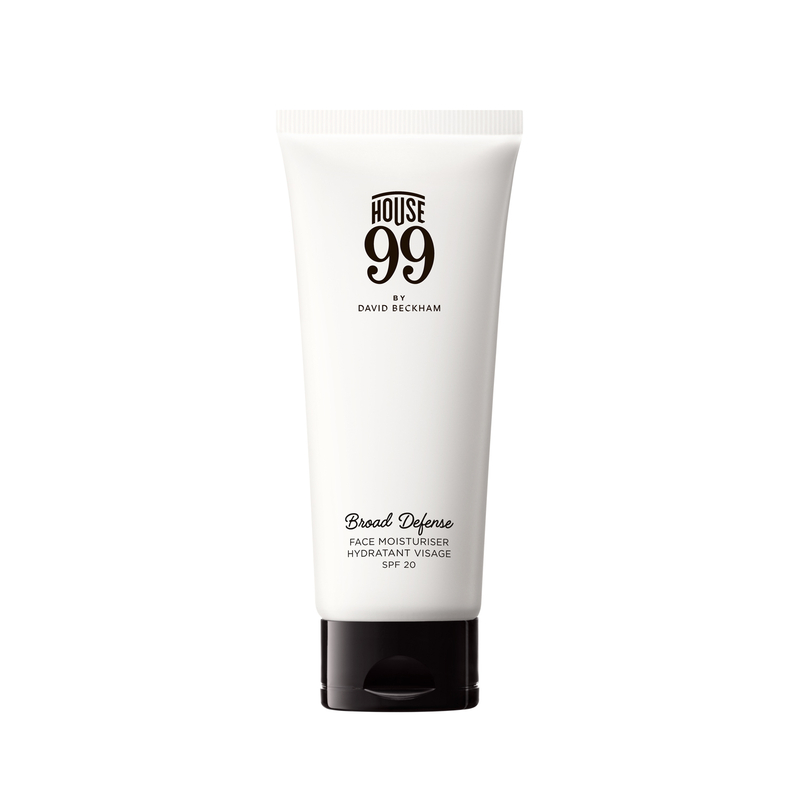 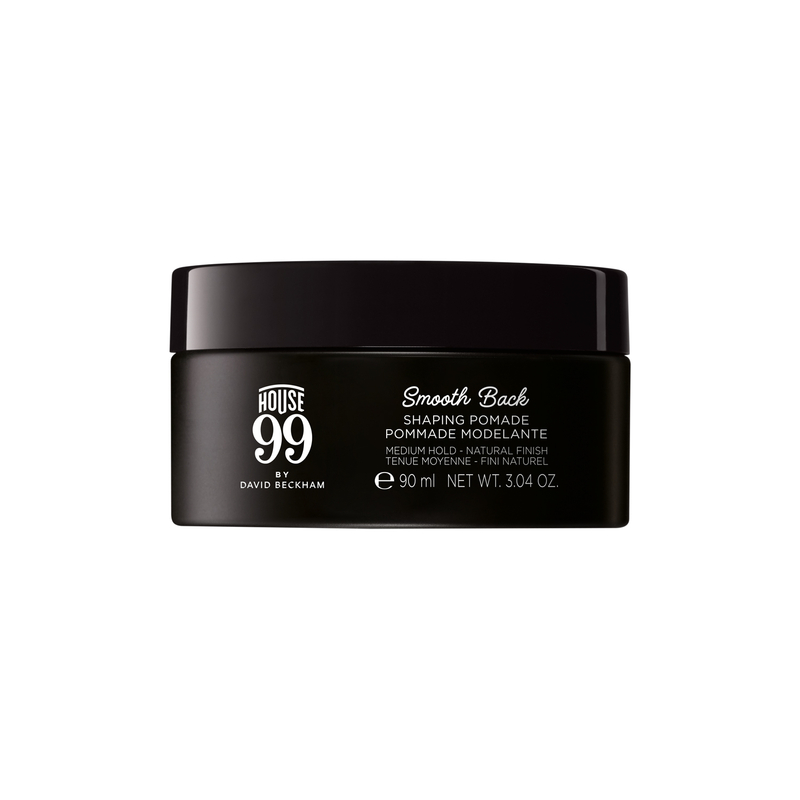 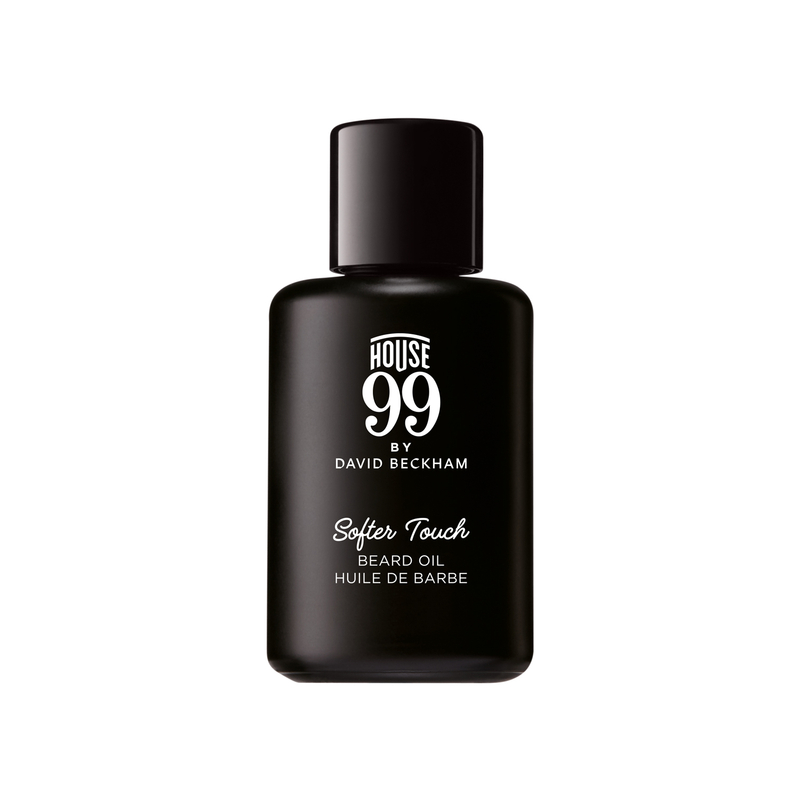 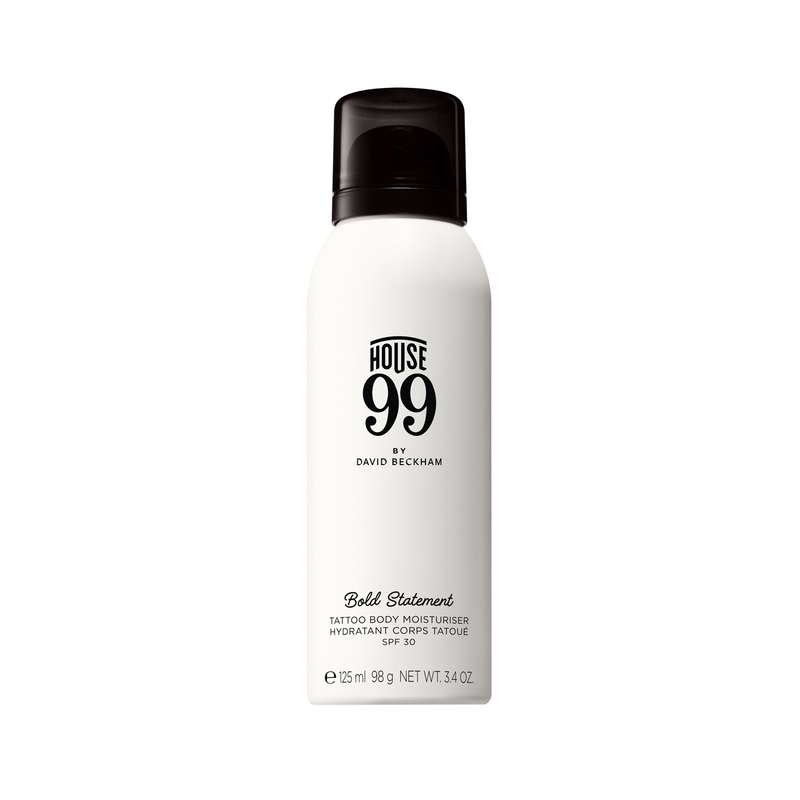 Filled with nourishing and invigorating quinoa extracts and protein-rich spirulina, it’s as luxurious as you’d expect from the Beckham empire. Yet House 99 promise that these products are simple to use and low maintenance, all in aid of providing 'all the tools men need to experiment with their look’. Beckham also aims to challenge perceptions about modern male grooming and wanted to create formulas for ‘men who are not afraid to explore their own unique style and express their identity’.

“I’m so excited to finally share House 99 with everyone around the world. For me, grooming is not only about how you look, but how you feel. It’s about being comfortable, trying new things and shaping your next look.

"I created House 99 to give people the inspiration as well as the right products to experiment and feel completely at home doing so. House 99 is here to support men, to give them the tools they need to create whatever look they are going for. Welcome to the house.”

Prices are yet to be revealed. House 99 will launch in the UK, exclusively at Harvey Nichols, on 1 February 2018, and will roll out to other British retailers, and in nineteen countries, from 1 March 2018.

Where can you buy all the best beauty products for every skin type and every style?
● / Body Confidential