Bistrotheque, the 80 cover restaurant at the back of Cultureplex, the ‘new social and cultural destination for the city,’ which opened in September 2019, is to be rebranded after the departure of co-owners Pablo Flack and David Waddington.

The pair, who are known for delivering unconventional, innovative and award winning projects, founded Bistrotheque restaurant in 2004 in London’s Shoreditch before going on to create Hoi Polloi, the restaurant for Ace Hotel Shoreditch.

Native Manchester’s general manager Jacqui Griffiths, who previously ran the nearby Malmaison hotel, will now oversee the running of the venue’s food and drink operation which has been renamed The restaurant at CULTUREPLEX. 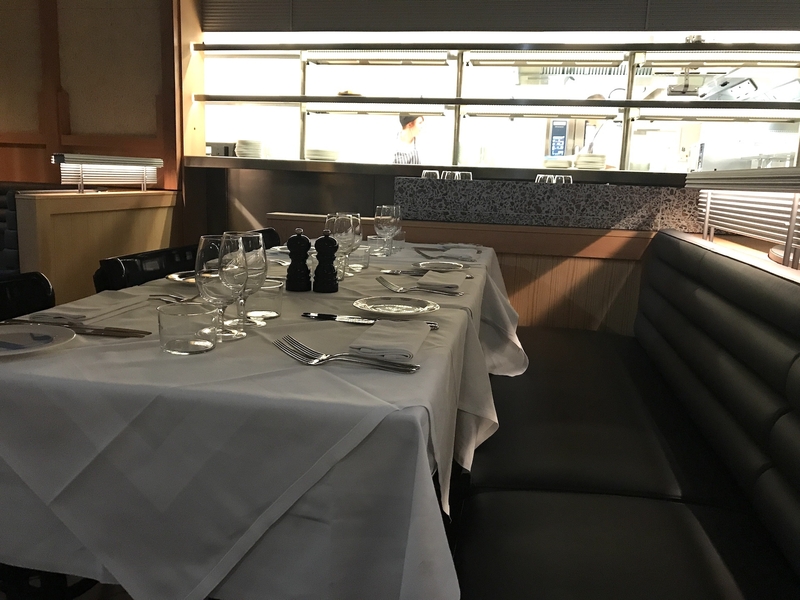 We spoke to Guy Nixon, founder and CEO of Native, about what's changing – and what’s staying the same:

"I think that when we bought The Place (as it was) and created the concept, it was the first time we’d ever bought a building that had a big food and beverage (F&B) facility and I had no experience of that whatsoever. I was nervous about taking something on that I had no internal expertise for, which is how we found David and Pablo from Bistrotheque.

"We were looking for someone who had experience of running a restaurant alongside a hotel. Someone who was a good food brand fit for us and somebody who would bring a bit of a wow factor to the city of Manchester – all of which those guys have done in spades.

"I think Pablo and David were feeling a lot of the strain in spending a lot of time up in Manchester as well as operating a business down in London and so I think the timing just felt right for everybody.

"We’re also planning to open a series of new aparthotels of a similar size in places like Leeds and Bristol so we were wondering whether it would be best to run the F&B operation ourselves or get someone in to run it for us. For us this is an incredible opportunity to take this prototype and move forwards. There are things we need to continue to do to develop but the bones of what we have are bloody good and we just have to tweak the operation now to get it really humming. But it don’t think it's going to take too long because Pablo and David were well on that journey anyway."

"We have an amazing general manager in Jacqui, she’s really a phenomenal GM. She’s cool and commercial and she’s a great leader and a kind person. People really respect her. She spent ten years running the whole of Malmaison across the road, including the F&B and she can do this standing on her head. I think David and Pablo were beginning to look to her to guide them more and more in terms of integration. So the logical conclusion was that ‘we don’t all need to be here doing this.’

"We’re going to spend the next two weeks having lots of internal sessions to ask what’s working and what can we do differently and so on."

So what changes will be made immediately?

"None. Everything will remain exactly the same. No changes at all. The menu is the same, the chefs are the same (apart from Blaine Duffy, exec chef of Bistrotheque London), all the people are the same. They’ll just be reporting to Jacqui now instead of Pablo and David.

"Putting that sadness that they’re moving on aside, I’m also incredibly excited about the opportunity that we now have to take this concept and move it along.

"CULTUREPLEX is a new place to hang out, meet pals, watch a film and hear good music, or listen to a talk, take a class, engage in considered discussion and debate, get some work done. There’s room for everyone to follow their own path; engage or unwind, socialise, graze, dine and drink."