The show goes on at Contact Theatre despite closure 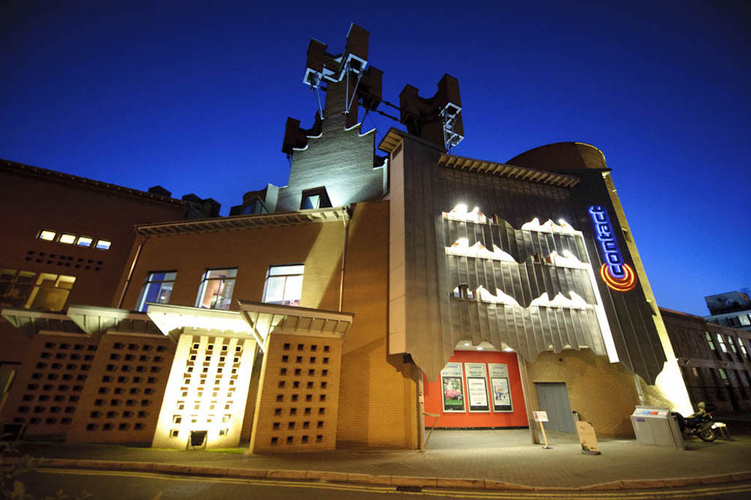 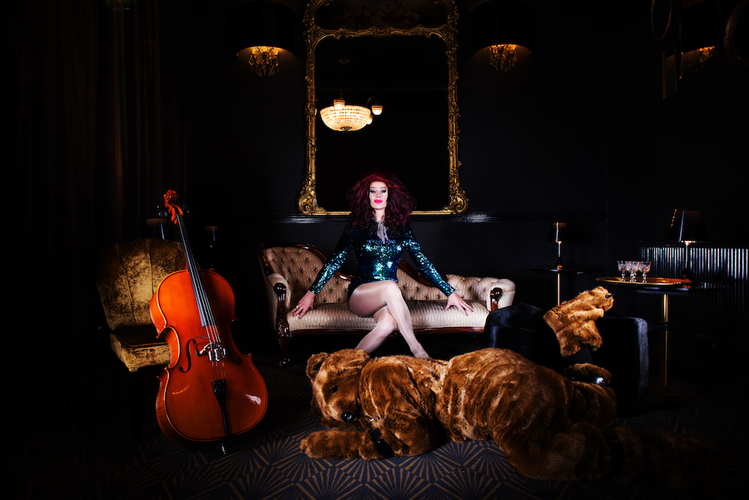 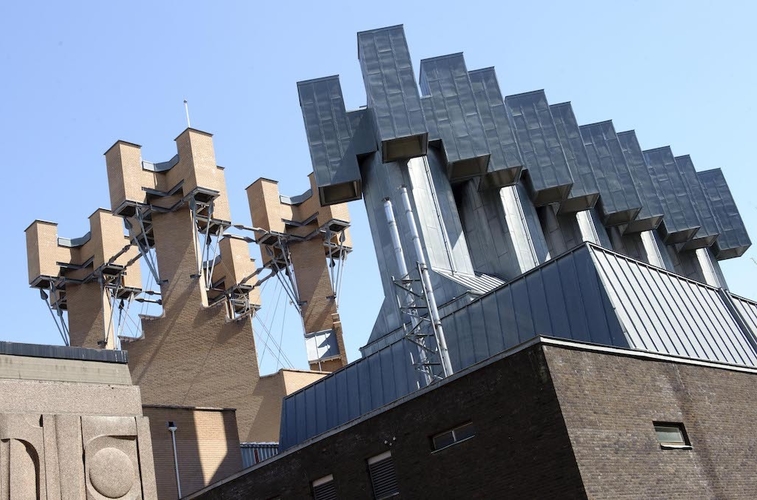 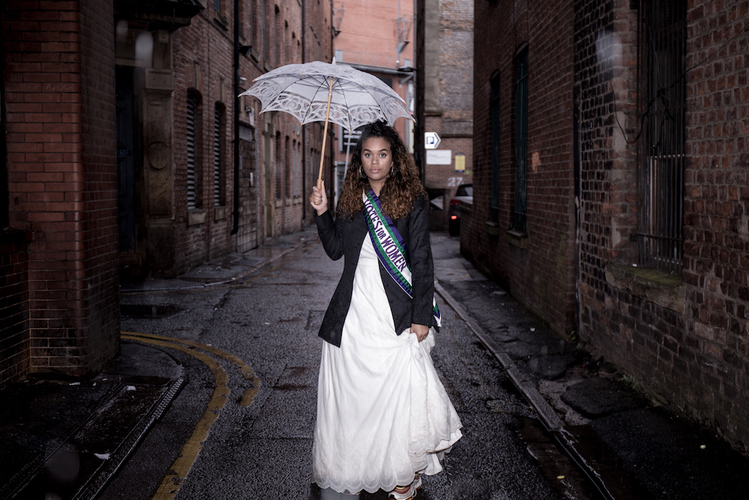 The Oxford Road venue will remain closed until 2019, but the show will go on - in some unlikely places

It’s become an iconic Oxford Road institution, renowned for the diversity of its shows and its work with young people. But Contact will be closing its doors at the end of this year, as the theatre undergoes a major £6.75million capital redevelopment: funded primarily by Arts Council England and Manchester City Council, with support from several trusts and foundations.

Aided by a team of local young people (nattily called Con:Struct) and architects Sheppard Robson, the refurbishment is due to complete in 2019. Alongside improved access and environmental performance, features will include a new performance space, a recording studio for young people, new offices and rehearsal spaces for artists and other cultural organisations - plus a new café and bar - with the aim of increasing creative opportunities for young people and strengthening the charity’s financial sustainability.

But it’s not curtains closed for 2018, as Contact will be partnering with venues like the Palace, Manchester Academy, Museum of Science and Industry and The Lowry - as well as unconventional places like a sari shop on Curry Mile - to host events citywide, before temporarily relocating to Moss Side’s Millennium Powerhouse.

The season kicks off in February with two high profile shows as part of the annual Queer Contact Festival, beginning with Dancing Bear at the Palace Theatre Manchester (6-7 Feb). Produced in collaboration with Jamie Fletcher & Company, Dancing Bear flips between dramatic storytelling and catchy pop songs to explore personal, social and mental health issues experienced by LGBT+ people. This will be followed with club couture meets high art, with the House of Suarez and Contact Vogue Ball at Manchester Academy 2 (Sat 10 Feb).

That’s not all from Queer Contact, as the festival marks its tenth anniversary year with the biggest line-up of events yet; spanning theatre, music, cabaret, film, clubbing, dance, spoken word and visual art. Themes such as gender, sexuality, health, religion and politics will be explored in a wide range of shows across Greater Manchester (Sat 3 – Sat 24 Feb) with venues including the Palace, Manchester Academy, Central Library, People’s History Museum, Waterside Arts Centre, Texture and 53Two.

The following month will see the award-winning Contact Young Company present Manchester’s rich social history in a centenary celebration of the Representation of the People Act (1918). A humorous and political reflection on votes for women and working-class men, She Bangs the Drums (8-10 March) takes place at the Museum of Science and Industry.

Across the city to Rusholme, and Rani Moorthy’s Handlooms (13-24 March) shifts the scene to a working sari shop: Alankar House of Sarees on Wilmslow Road. This Contact and Rasa co-production explores the conflict between Rajesh and his mother, as their sari business reaches crisis point.

Finally, as a teaser for what’s to come later in the year, Contact presents a one-off gala performance of Sophie Willan’s smash-hit comedy show Brandedat The Lowry (Thu 31 May) - fresh from a sell-out run in Edinburgh, where it was nominated for best show. Described as an ‘unapologetic young powerhouse,’ Willian has scooped several awards for her brutally honest comedy and Branded promises ‘a raucous hour like no other.’

For the remainder of 2018, Contact will be based primarily at Moss Side’s Millennium Powerhouse; working with other organisations in the building to increase young people’s engagement, and continuing its free participatory programme. New shows will be announced regularly, culminating in a brand new Christmas show written by award-winning writer and performer Jackie Hagan.

Matt Fenton, Artistic Director and Chief Executive at Contact said: “This is an incredibly exciting and important time for Contact. While our building is expanded and improved, 2018 will see us present a year-long programme at partner venues and found spaces across the city, taking Contact productions to new communities and letting new audiences experience our work. Contact productions will also be touring nationally, and a recent show will be broadcast on BBC TV and iPlayer.

“We’re also thrilled to be relocating our staff and all of our participatory projects to the Powerhouse in Moss Side. As a team we’re really looking forward to forming new relationships with the organisations there to provide new opportunities for young people in the area. We are extremely grateful to Arts Council England and all our other funders, trusts and foundations, and our partner venues for their support on this project, which will enable Contact to offer even more life-changing opportunities for young people, sustainably and for many years to come.”