What a week it's been. Manchester is getting a highline akin to New York with Castlefield Viaduct set for a blossoming transformation, the Peterloo memorial row continues to roll on and Track and Trace appears to be pinging anything with a wi-fi signal. But alas, we, like everyone else continue to count down the days until freedom day. Life comes at you fast though, just ask Matt Hancock.

On the food front a lot has been happening. We popped into Salvis for a spot of carb-fuelled nostalgia, Manchester International Festival has announced a line-up of supper clubs highlighting the cream of Manchester’s young chef talent and we even found time to chat to the Michelin Green Stars of the North about what it means to put sustainability at the forefront of a world-renowned restaurant experience. Needless to say we’ve also kept our fingers on the pulse, bringing you the latest bitesize chunks of foodie news.

We've got new beers on the block, prison-themed boozing, Erst cameos and more in this week's bitesize food and drink news. 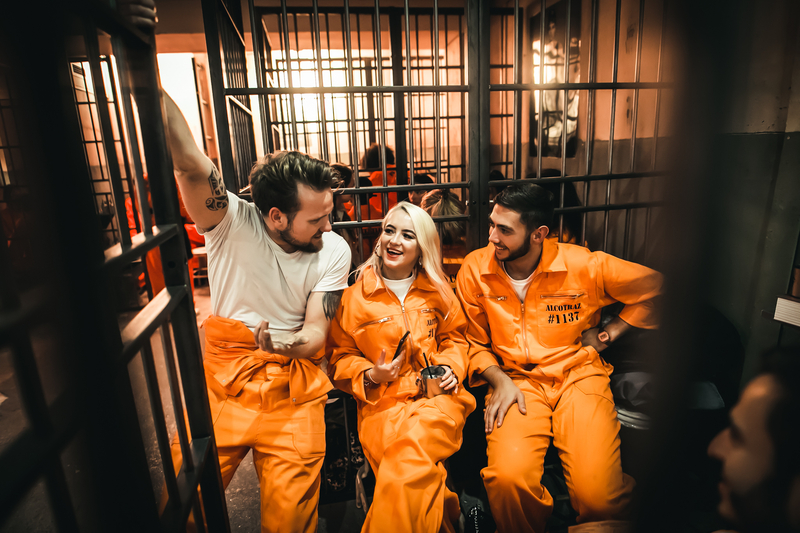 A new “prison-themed immersive cocktail experience” is opening in Spinningfields and well, what could possibly go wrong? Alcotraz, which will open its gates on 16 July, already has two sites in London and Brighton and bills itself as “a theatrical immersive experience of the highest kind.” Visitors clad in orange jumpsuits, or inmates depending on your fun levels, are tasked with smuggling booze past prison guards to long-serving inmates who then transform the contraband into cocktails. Needless to say there were a few people on social media that suggested that incarceration isn’t to be joked about, but hey, nobody likes a fun sponge. What more could you possibly want after a year and a half of isolation, confinement and lockdowns? Tickets (starting from £29.99) are on sale now.

It would seem Bundobust has been busy. This week saw the launch of three of its new beers, all of which will be served exclusively at its Leeds, Manchester Piccadilly and Liverpool restaurants. The beers, which are brewed at Bundobust Brewery on Oxford Road, include Chaitro, a 5% nitro chai porter reminiscent of Guinness; Peela, a 4% easy drinking pale ale packing plenty of tropical fruit flavour; and Dhania Pilsner, a 4.8% clean and crisp coriander lager. The brewery space will open to the public this summer operating as a restaurant and brewery tap and there’s plenty more in the offing including collabs with Deya and Northern Monk.

The Eagle has landed (at Erst)

Writer and chef Thom Eagle will be in the kitchen at Erst on Monday 9 August. But he's not just hanging around hoovering up snacks and distracting the chefs, oh no. The psychogastronomist and author of a "cookbook without recipes" will be cooking up a flavour-filled delight in the Ancoats restaurant. Eagle is know for his fermentation skills so expect a pickle or two. Tickets for Thom Eagle at Erst are £45 each for five courses.

Tiny’s Tipple in Chorlton has chosen its staff pick of the month to celebrate the presence of women in the beer, wine and spirits industry. In light of the recent revelations of sexism within the beer world, it only seems fitting that the co-founder of International Women’s Collaboration Beer Day (IWCBD), Head Brewer of Burnt Mill Brewery, and Brewer of the Year 2019, Sophie de Ronde be celebrated by the local bottle shop.

An inspiring tale, Sophie’s barley and wheat allergy hasn’t set her career back at all, in fact, she has been a pioneer of the use of alternative grains in the brewing process.

The beer, by Burnt Mill Brewery in Suffolk, is a tropical IPA with ripe mango and citrus flavours using the surprisingly new variety of hops - Mosaic. A strong contender for the office beer fridge. 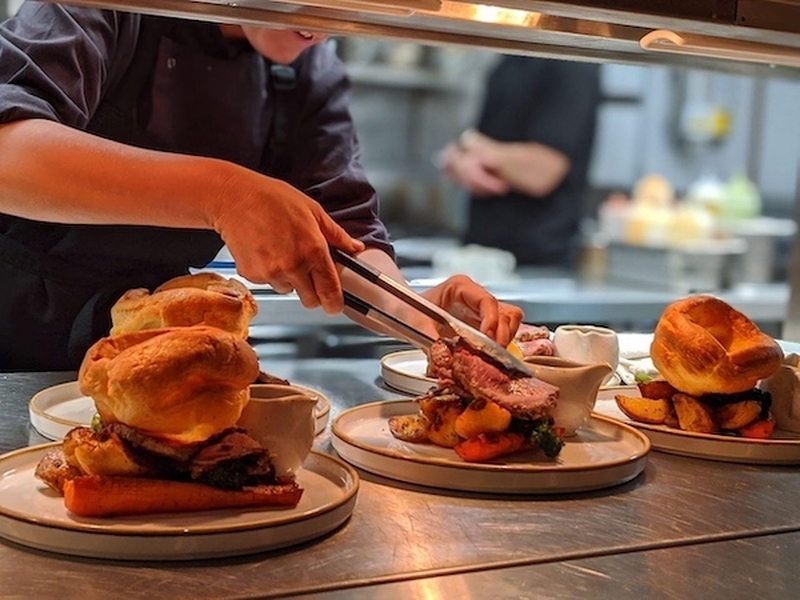 What are the magical three little words that make you melt? Some might go with boring old I love you but how about bacon Bloody Mary whispered gently in your ear? Ok, maybe not if you're a vegetarian. Carnivore or not, everyone's welcome at Feed the Soul Sunday, a brand-new chilled afternoon event from Three Little Words. Expect huge roast dinners with meat sourced from Frosts (plus vegan and veggie options of course), live music, unlimited gravy and the aforementioned Marys, every Sunday under the railway arches. 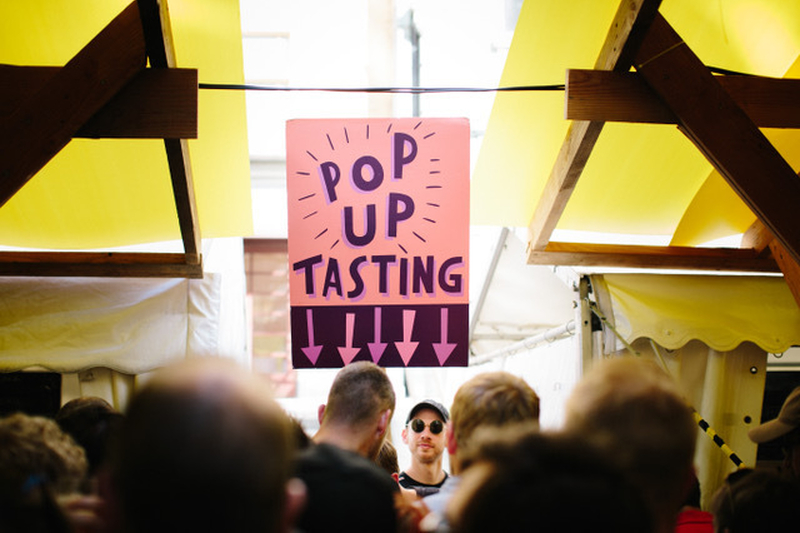 We love a good thing. Especially when said thing is A Kind Of Summer Beer Thing. The beer and wine pop-up returns this summer with a refit and a month-long festival of local and national beers. Setting up at city centre garden neighbourhood Kampus on Friday 2 July, the thing will take over The Bungalow at Kampus, trading from midday to late, Thursday to Sunday with tables available for walk-ins. The bar will feature eight taps on rotation as well as natural wine, cocktails, softs and snacks. DJs will be on hand to cover up any awkward silences and the festival will also feature events including specially selected tastings. A good excuse to check out the neighbourhood. Arrive by canoe for the ultimate power move.

Read next: MIF21: Festival Square back with a locally sourced bang

What you say
Read Next
● / Sleuth