Odd, Oddest and Blue Pig become the first casualties of 2018

The shutters are down, the phones are ringing out, and an insider has confirmed the demise of one of Northern Quarter's longest-standing bars.

Odd Bar - opened on Thomas Street twelve years ago - has gone dark, as have its sister venues; The Blue Pig on High Street and Oddest Bar in Chorlton.

Despite decent food and booze, a loyal following and a lively events programme (including cult quiz night 'Quizimodo'), a former employee, speaking to Confidential, confirmed that the group had wound up after 'running up debts'.

The staff member said the news had come as a shock to workers, who didn't know anything about the closures until they turned up to work on Wednesday.

Luckily, the former employee said that they have since found a new job, but that most hadn't been so fortunate. 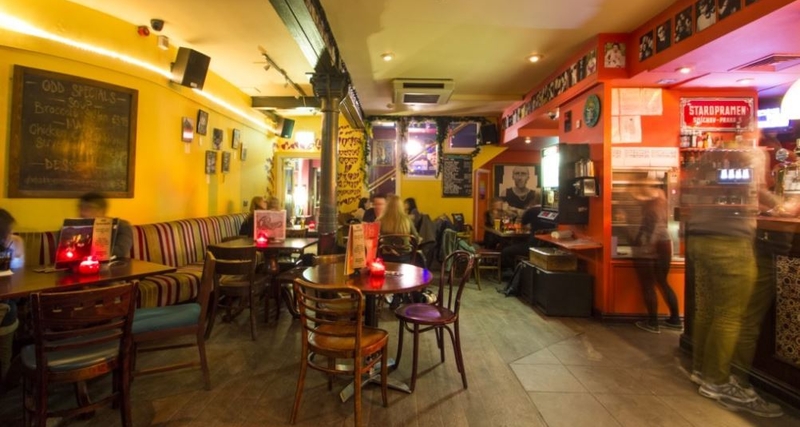 In 2014 she sold the Oxford Road branch to Costa Coffee, telling Confidential: "the student pound has become harder to get hold of".

At the time, Farman said: "I’ve achieved so much with these bars and I’m delighted to see how the Northern Quarter has developed since I first opened Odd. Knowing that the bars have contributed to the development of this incredibly unique area is very special.

"It’s time that I hand the reigns over to someone who can take the bars to the next stage of development, the sites have so much potential and lots more to give."

Confidential has contacted Cleo Farman and the selling agent. We are currently awaiting a response. 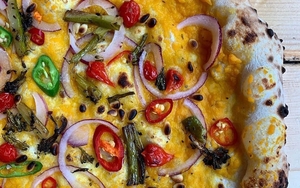 If you're halfway through Veganuary, this will make the rest a pizza cake 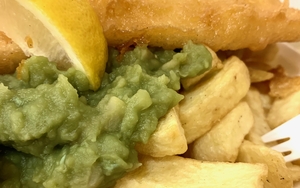 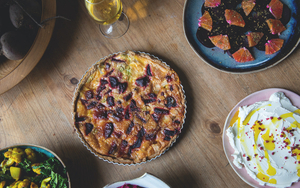 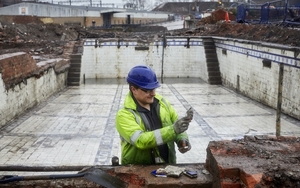