Challenge Bobby George at The Bierkeller

Darts fans are getting a chance to challenge the sport’s legendary King of Bling, Bobby George to a game.

The flamboyant star will be at Shooters bar in the Bierkeller Entertainment Complex from 1pm-4pm on Thursday March 23, lining up on the oche to take on all comers.

Those who manage to beat his score can win great food and drink prizes courtesy of the bar, and the player who gets the highest score on the day will go home with a signed shirt from Bobby.

The 71-year-old darts hero is well known for being a real Bobby dazzler of the sport - during his pro playing days he would often wear a crown and cloak as he made grand boxing champion-style entrances for matches!

With his trademark gold bling and cheeky banter, as well as his skills with the arrows, the Londoner has earned a legion of loyal supporters.

Manchester fans will be able to go up against their idol in a 180 challenge and ask him more about his career in a Q&A session at the bar in The Printworks. They can quiz Bobby on his own life and get his thoughts on the current stars and upcoming matches at the Arena.

Anyone showing a ticket at the bar for Premier League Darts at the Arena will be given 25% off and tables can be booked for £5 per person which will include a burger and beer.

Isaac Mayne, head of marketing and promotions for BurningNight Group which owns Shooters, said the ‘Challenge Bobby’ event was a great one for customers.

“He is one of the icons of darts and a big favourite so we think lots of fans will love the chance not just to meet him, but to play against him too,” added Isaac.

General manager Hannah Smithies  * said Shooters was looking forward to hosting a legend. “Everyone who loves darts knows and loves Bobby,” she said. “He’s such a character, we can’t wait to have him here playing and we’re sure he’ll have plenty of stories to tell.” 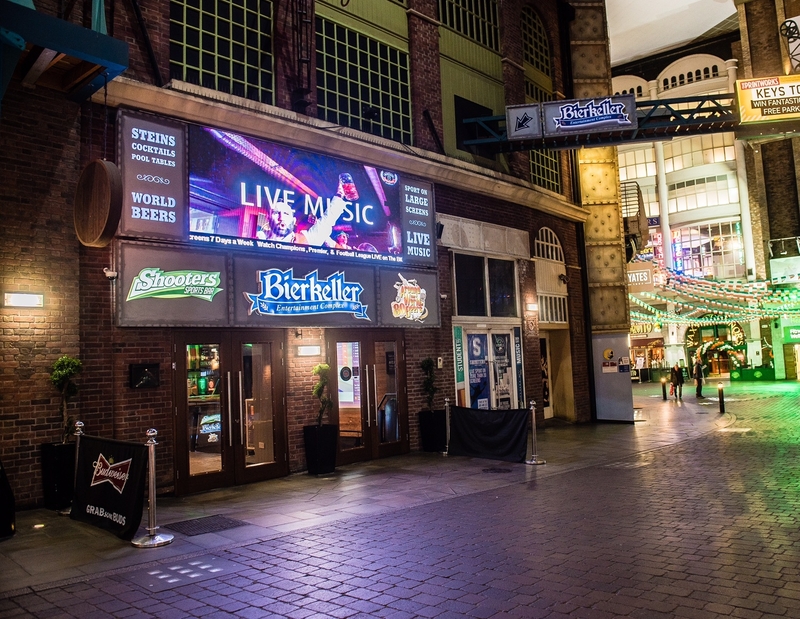 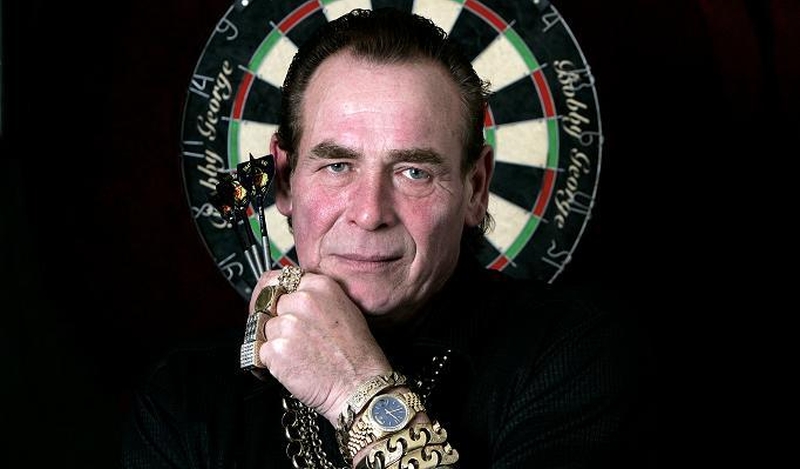