From bunny chow to biltong , it’s a three-course taste of South Africa for just £14

When Chakalaka announced its opening last year, we weren’t the only ones to get excited. A South African restaurant in Manchester? Not only was it the first of its kind, its menu was a roll call of exotic dishes we’d never even heard of: roosterkoek, jaffles, pap balls…

Fortunately Chakalaka lived up to the hype and has garnered rave reviews across the board. As for the dishes, turns out those weird and wonderful names belie a cuisine that’s both comfortingly familiar and a little surprising at once. Culinary adventurer or no, it really does suit everyone. 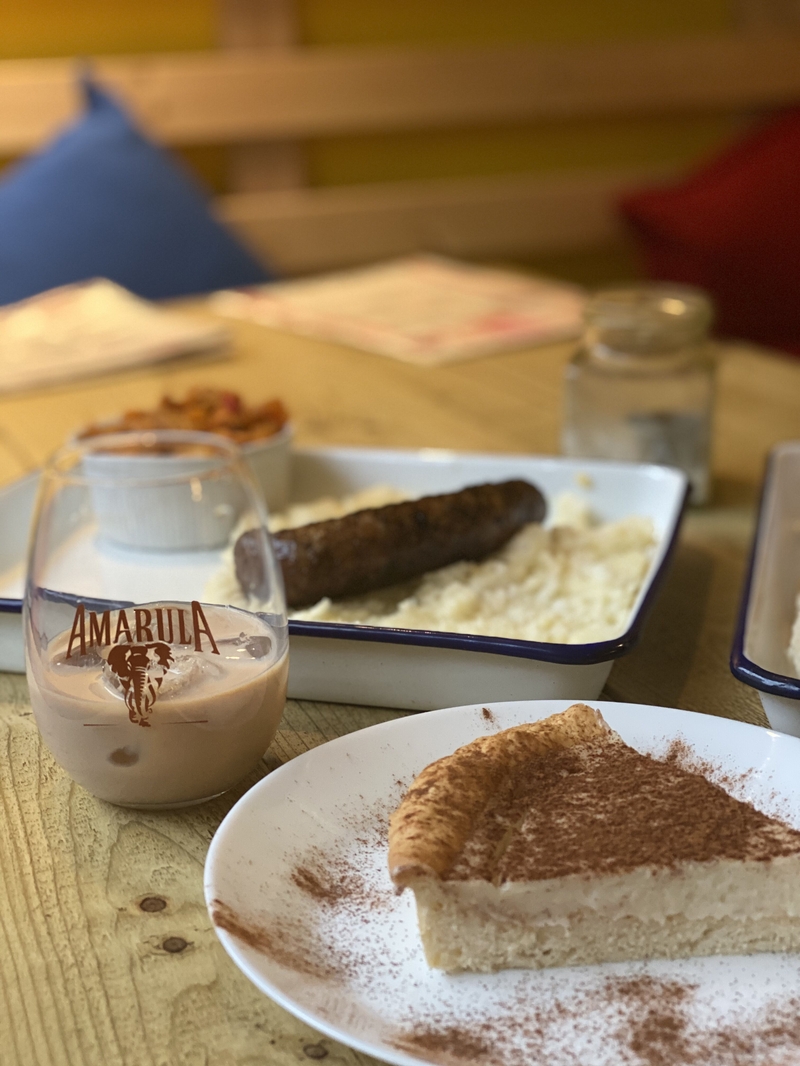 Not tried it out yet? Now’s your chance, as Chakalaka has launched an exclusive January menu for Confidential readers only. With three courses for just £14, it’s superb value and an unmissable opportunity to discover what this South African star is all about.

Starters include Chakalaka’s mac and cheese, which features biltong - a dried cured meat that puts jerky to shame (and is also ridiculously moreish) - as well as fluffy sweet chilli bites and cheesy maize balls. These beer-battered hunks of delight, filled with gooey molten cheese, are served with a light puree or Chakalaka’s namesake: a spiced veg relish. 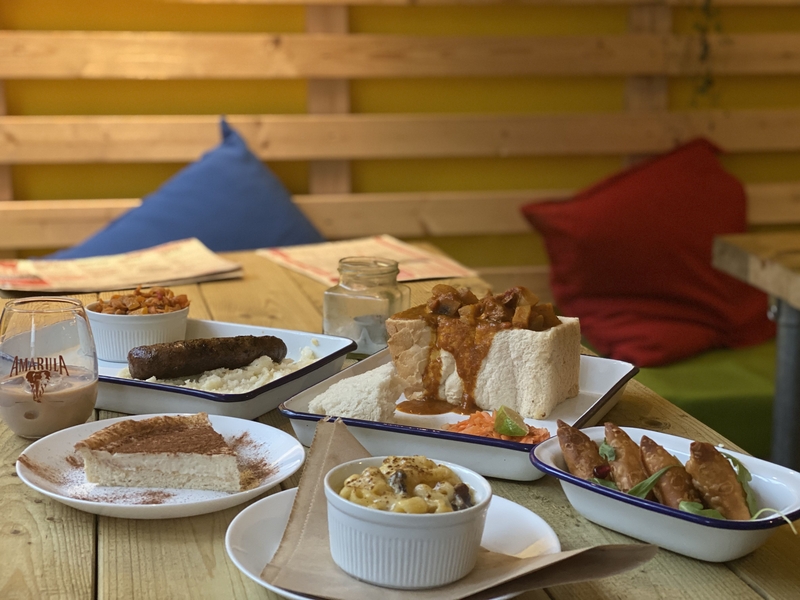 Mains are no less tempting. Bobotie is a mixture of curried beef, mango and apricot - topped with a creamy golden crust, like a sweeter version of cottage pie - while bangers and pap features juicy beef and pork boerewors sausage alongside national favourite pap (a little like mashed potato but made with maize.) Bunny chow, meanwhile, is one of Chakalaka’s most iconic dishes. Created by Durban’s Indian immigrants, it sees warm curry stuffed inside a freshly-baked hollow bread loaf. Choose from chicken or vegan curries; both served with carrot, coconut and chilli salad.

Last but certainly not least, pudding is milk tart (something we struggled not to wolf down in 10 seconds.) A little like condensed milk sponge, it’s spiced with cinnamon and nutmeg, making for the ultimate no-frills comfort food - like much of Chakalaka’s menu in fact.

So forgot a 14-hour flight to Joburg, for just £14 you can sample South Africa via your taste buds instead.

Find out more about Chakalaka 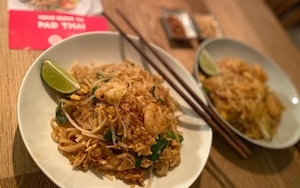 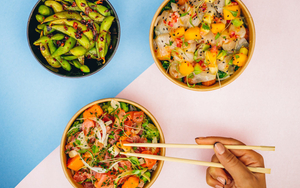 The Brazilian-influenced Hawaiian dishes are gonna be bear good 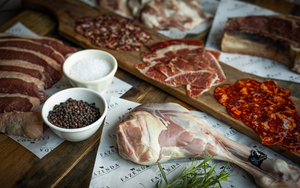 Now the gaúcho traditions of South America can come to you 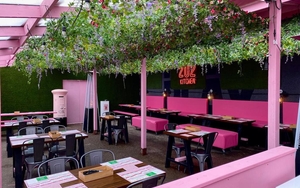