STIRRING pictures of the plans for the Royal Horticultural Society Garden Bridgewater have been released. These are part of the planning permission currently being sought to open the site at Worsley New Hall in Salford, owned by Peel Land & Property.

This will be the fifth permanent RHS gardens and stands on equally renowned 19th century gardens created by the Earls of Ellesmere. The plan is to reopen the gardens by 2019 on a budget of £25m.

Key elements of the new masterplan include: an entrance garden laid out like a web and planted as a perennial meadow; a new lake which anchors the new visitor building within the landscape; a water garden of interlocking streams and rocky waterfalls; the reconstruction of the 10-acre historic walled garden, to include a therapeutic garden, vegetable garden and flower garden; and a new learning centre.

The designer is Tom Stuart-Smith who has designed eight gold medal-winning gardens at the Chelsea Flower Show, with three being awarded best in show status. You can see his designs below.

If, as predicted, the revitalised gardens attract over one million guests per year then they will become easily the most popular tourist attraction within Greater Manchester.

The new images follow ‘consultation with the community and partners including planning consultants, educational bodies, charities and community organisations and landscape architects.’

They include ‘designs for a new Welcome Building at the 154-acre site, provided by Manchester architects Hodder+Partners. This practice was invited to design a world class visitor centre which will provide a gateway to the gardens, as well as designs for the reuse of existing buildings for catering and retail purposes. 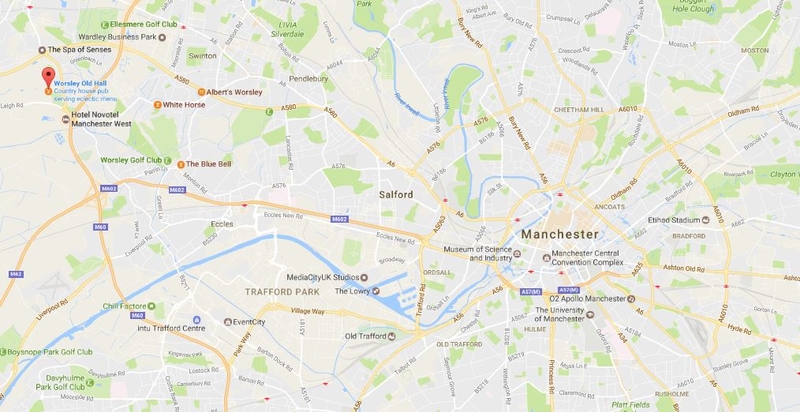 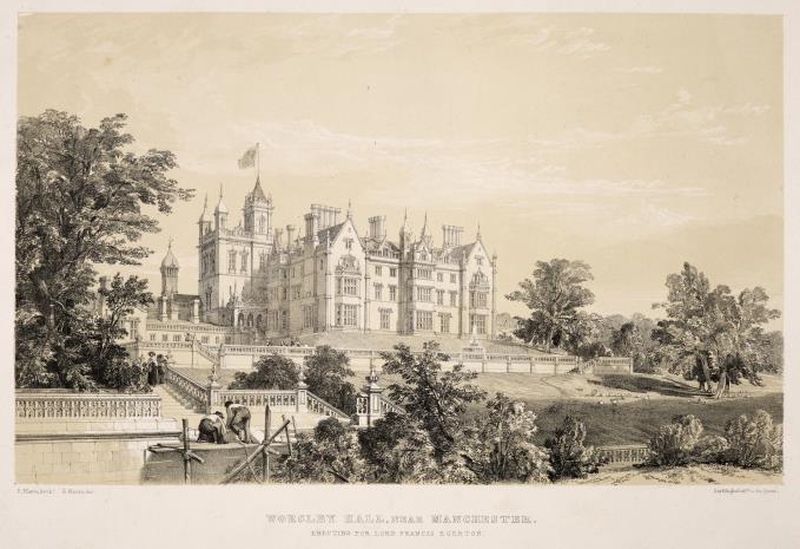 The now disappeared Worsley New Hall was built in the early 1840s and designed by Edward Blore (1787-1879) who is perhaps most famous for giving the nation the main facade of Buckingham Palace on the Mall. The building was trendily Elizabethan in counterpoint to so many of the nation's Palladian and Classical country palaces. It was demolished in 1949 after years of neglect and abuse by a variety of tenants.

The house had been commissioned by Francis Egerton, who from 1846 became the 1st Earl of Ellesmere. The first earl was a patron of the arts, a politician, writer, traveller and gardener. Ellesmere Island in the Canadian Arctic was named after him by Sir Edward Augustus Inglefield, during an expedition to find what had become of Sir John Franklin’s ill-fated mission to find the North West Passage. Egerton was the President of the Royal Geographic Society that sponsored Inglefield.

Worsley New Hall had many royal visits including that of 1851 when both Queen Victoria and Prince Albert visited. The gardens became famous, the work of the prolific and much sought after William Andrews Nesfield (1794-1881). The Gardener’s Chronicle wrote in 1846:

‘This magnificent residence lies about eight miles west of Manchester. The mansion is beautifully situated on a rising knoll, the gentle acclivity of which the approach imparts to a great degree of dignity. In the east may be seen the wild and lofty blue hills of Derbyshire, whilst the fertile county of Cheshire lies within view on the south. The celebrated Chat Moss lies in this direction formerly covered with impenetrable swamps, but now bearing the impress of civilization. Skirting the declivity of the park may be seen the famous Bridgewater Canal winding along the vale, which is beautifully skirted by rich meadows and woods, the whole forming a picture full of interest.’

The gardens became famous for the large walled garden and the terrace above the lake. Now, as the paragraphs above reveal, the gardens are to be reborn and will become a real boost for the region. 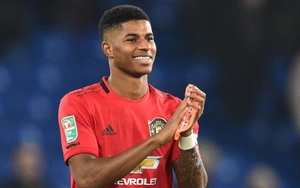 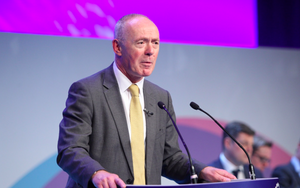 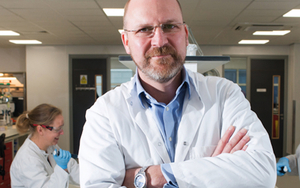 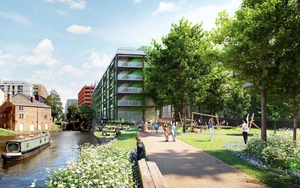