'When the exterior is as irredeemably bleak as this, you just know it’s going to be painfully cool inside.'

This is what The Michelin Guide had to say about Bethnal Green restaurant, Bistroteque - the latest London establishment rumoured to be opening in Manchester later this year.

Opened in 2004 by founders Pablo Flack and David Waddington, Bistroteque has become something of an institution, particularly popular with fashion designers, artists and creatives.

The team behind the venue might be keeping reasonably tightlipped about a Manchester opening, but Confidential understands the trendy brand is about to set up in Capital & Centric's London Warehouse on Ducie Street - formerly known as The Place Apartments and now operated by aparthotel brand Go Native.

The former rail warehouse behind Piccadilly train station, which was built in the 1860s to connect the rail and canal networks, would make an ideal space for the highly-rated dining room, bar and performance space, whose original restaurant is housed in a converted textile warehouse in the East End.

Although the stark white industrial interior (behind an equally stark, unassuming frontage) might seem a little cold, it has been commended for its ‘cheerful welcome’ and comforting Modern European menu.

Speaking to Confidential, Flack said: "We can't 100% confirm anything at this moment in time, but we can say there is a Manchester project on the horizon for Bistrotheque."

Work to renovate the former railway warehouse is expected to complete in the middle of this year. 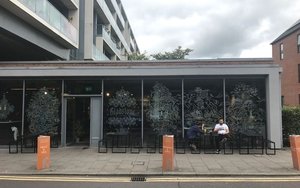 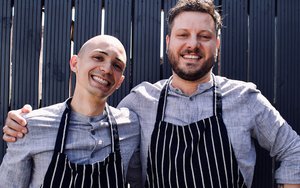 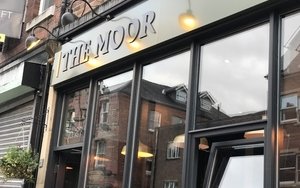 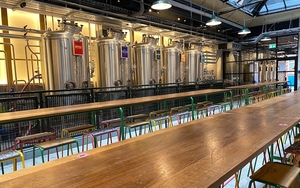