B.eat Street to stage (another) comeback 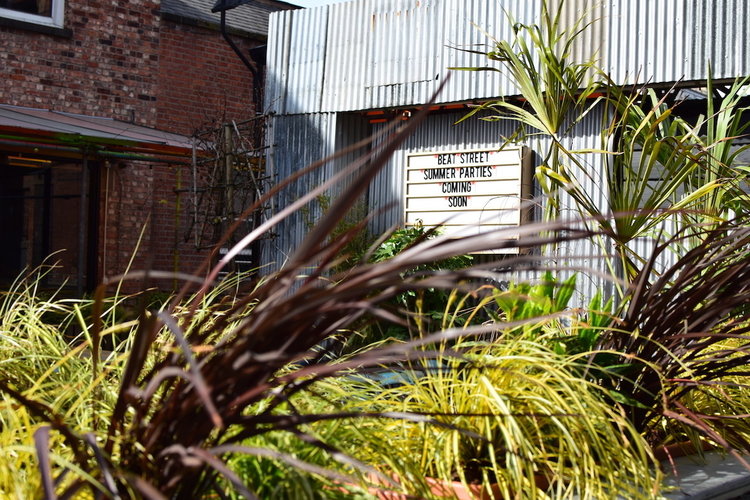 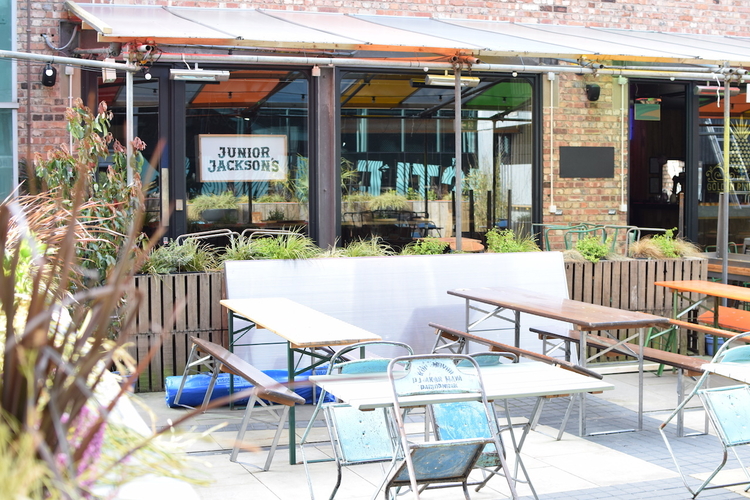 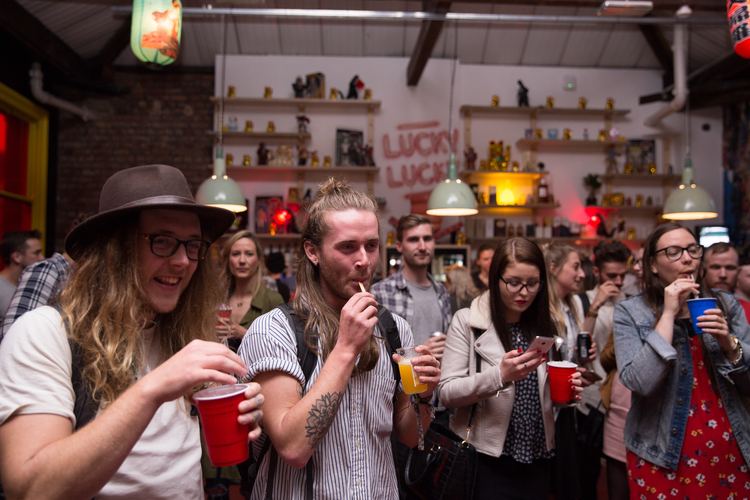 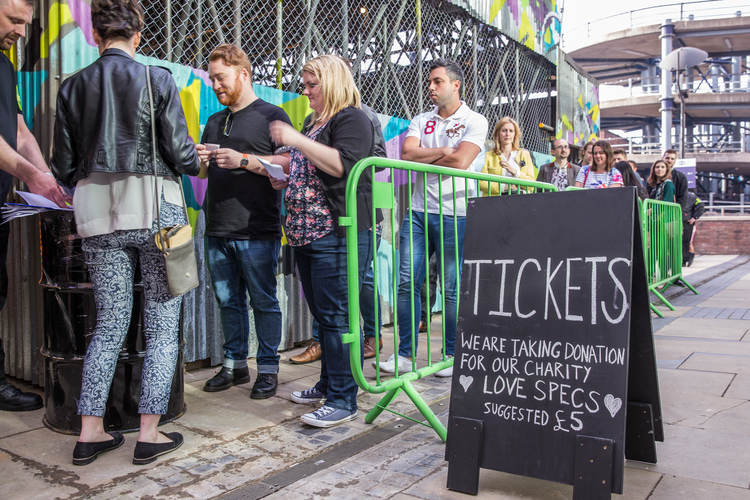 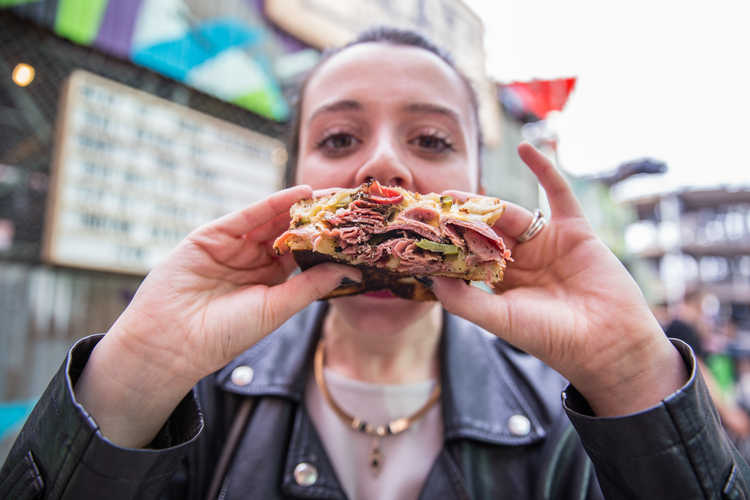 These boys have staged more reinventions than Mr Dyson.

Having stormed onto the scene in March 2014 with Friday Food Fights, introducing over fourteen months 70,000 people to the roister of the late night warehouse 'food slam', the B.eat Street collective graduated to a series of more genteel outdoor summer parties in Ancoats, before pursuing sidelines in boozy crazy golf (in Manchester and London) and running grown-up bars.

In 2016 the team sought to establish Manchester’s first all-day, all-night street food enclave, with a cluster of bars, micro-diners and arts spaces squeezed into an edgy but awkward site between Deansgate and the mighty Great Northern.

Despite a bright start and subsequent expansion, cold winter months and midweek slumps forced the community of food and booze traders to call it a day. Manchester, it appeared, wasn’t yet ready to sustain such a venue… at least not one hidden up a staircase and down an alley at the quieter end of town.

Still, it seems the B.eat isn’t yet beaten, as Confidential hears the team are gearing up to take another crack at it, scaling down operations for a series of intimate summer street parties beginning Friday 28 April (4pm-midnight).

Eat New York will be joined by a number of surprise food vendors over the coming months, whilst local DJs and promoters - such as Bad Fun, Joy Social and Groovement - will be tasked with laying down summer beats every weekend until August Bank Holiday.

B.eat Street director, Lyndon Higginson, said: “When the sun shines on Manchester it’s the best place on earth, the only problem is there aren’t many good outdoor spots to really enjoy it with drink and music... we’re back to change that.

“Our secret terrace is the perfect secluded sun trap, and with tunes, food and booze on offer, what more could a Mancunian want on a gloriously sunny day?”

A guarantee of sun, probably.

B.eat Street will reopen on Friday 28 April from 4pm-12pm and will run until August Bank Holiday. Saturday and Sunday opening times are midday to midnight. Find out more at beatstreetmcr.co.uk 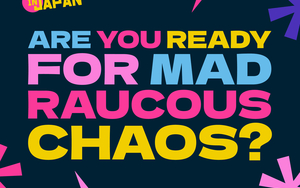 This could get messy... live game show party night launches at Great Northern