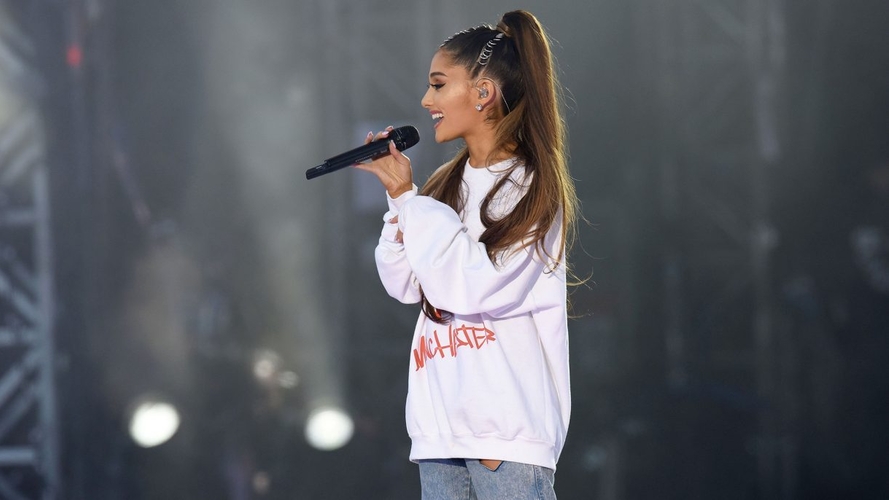 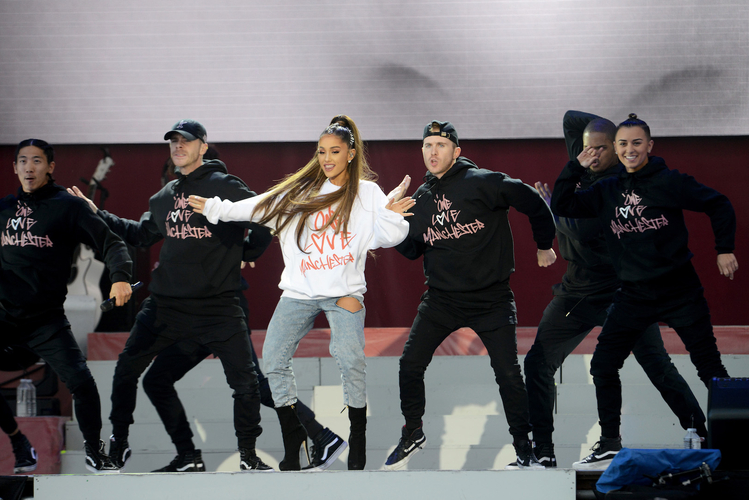 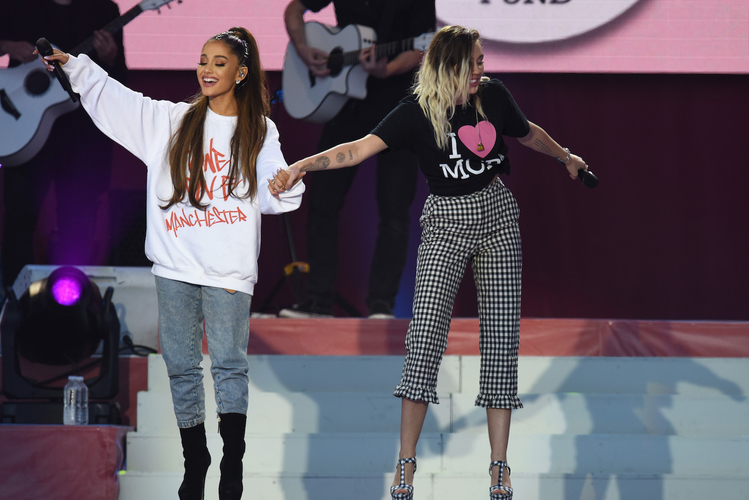 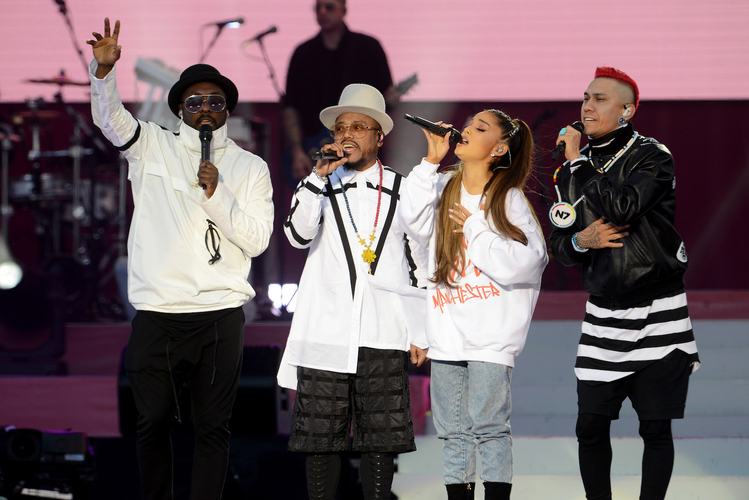 The pop star, who has raised £3m for the terror attack victims through her One Love Concert, is first in line for the new honour

Pop star Ariana Grande is first in line for an honorary Manchester citizenship under a new system which recognises people who have made a significant contribution to the city. Proposals for the system will be put to Manchester City Council’s next full meeting in July.

Following the terror attack at her Manchester Arena concert on May 22, Grande organised and hosted the One Love Manchester less than a fortnight later: raising almost £3 million for the We Love Manchester Emergency Fund, which was set up for victims and now stands at an astonishing £11.2m.

Recognising that there were many selfless acts and demonstrations of community spirit in the aftermath of the atrocity, an event will be held later in the year to recognise others who made significant contributions.

Civic leaders have long been aware of the need for a new system of honours, in addition to the rarely-awarded Freedom of the City and the council’s Be Proud awards, which celebrate the commitment of individuals and groups who volunteer their time to help their communities.

Images from the One Love Manchester benefit concert: 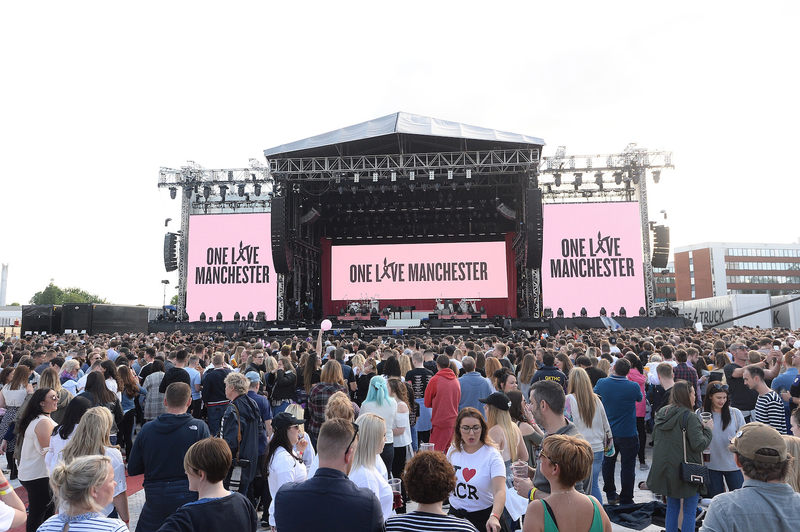 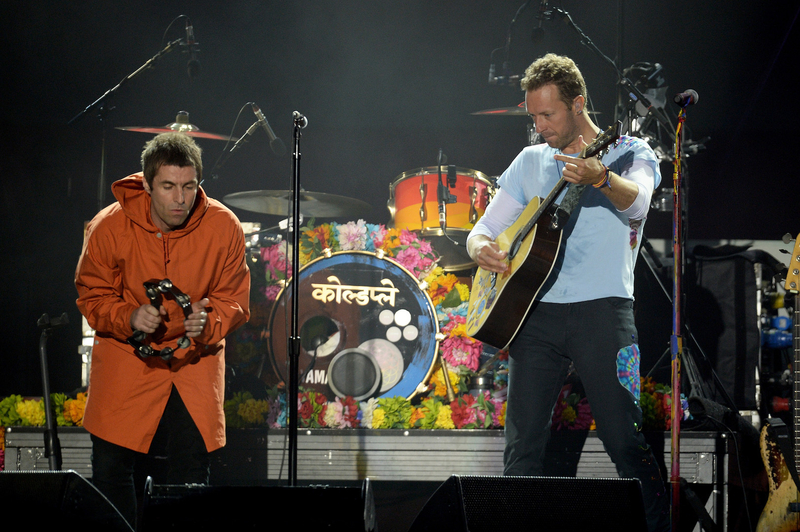 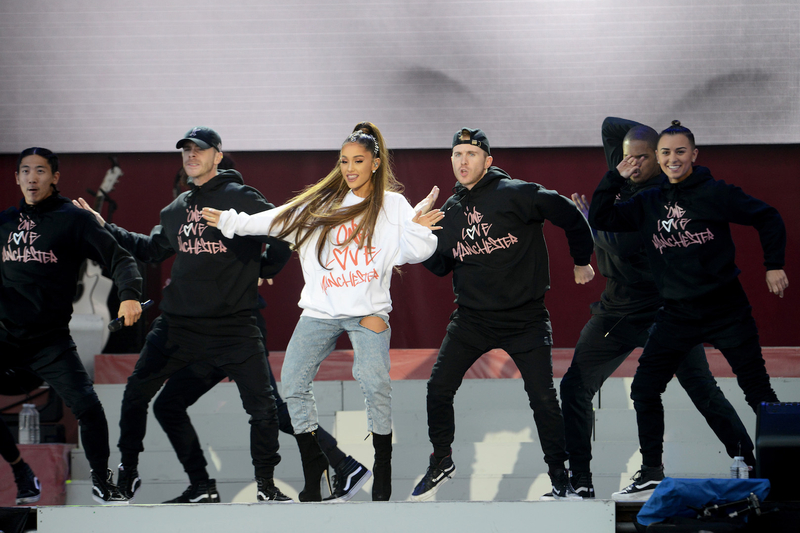 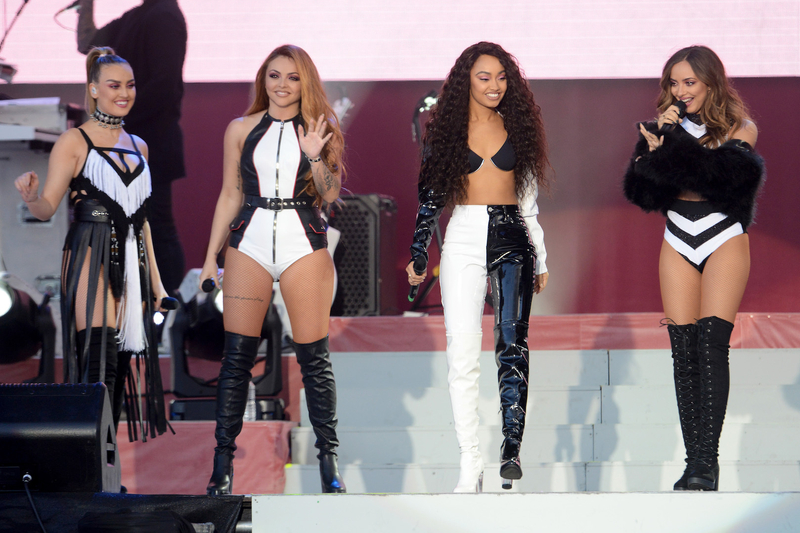 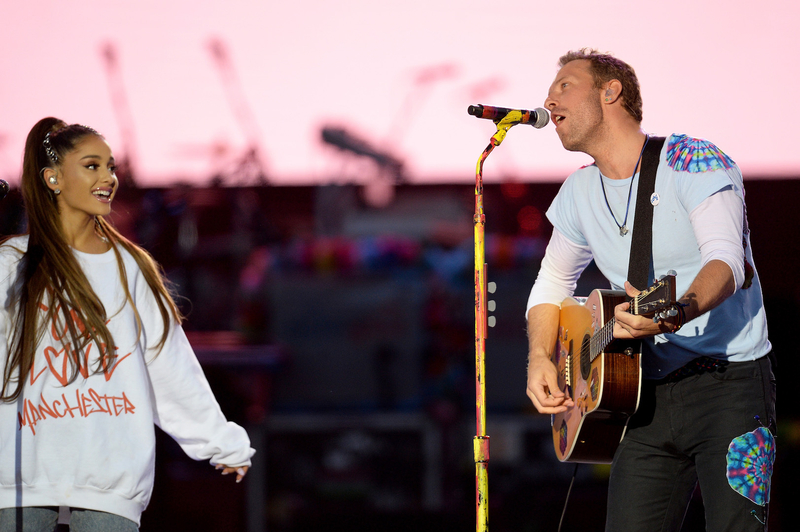 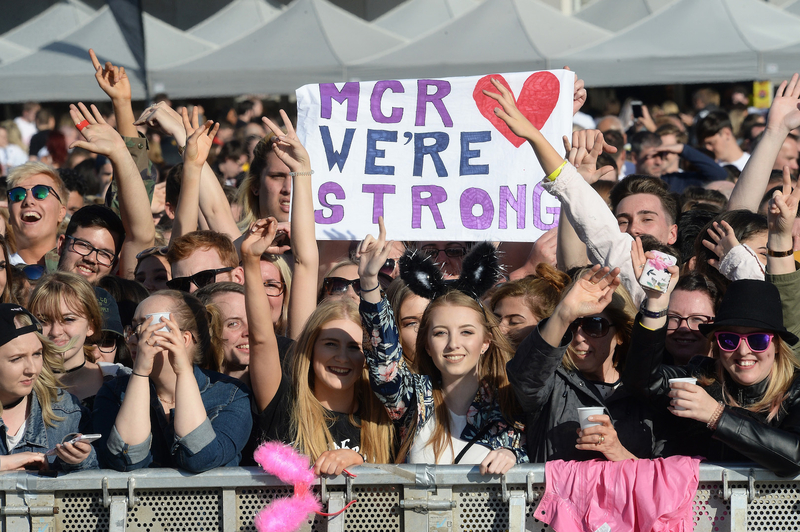 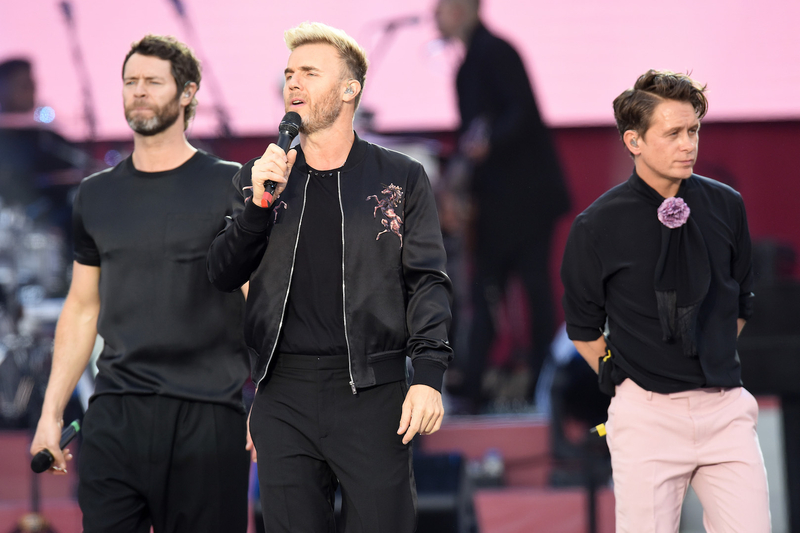 The Freedom of the City has only been awarded five times this millennium - to broadcaster and ‘cultural catalyst’ Anthony H Wilson (2007), England and Manchester United FC legend Sir Bobby Charlton (2008), the Manchester-based GB Cycling and Paracycling Teams (2008), the 207 Manchester Field Hospital Volunteers (2011), and Nobel Prize-winning University of Manchester professors Sir Andrei Geim and Sir Konstantin Novoselov, discoverers of wonder-substance graphene (2013). The awards will remain the highest honour a city can give, and a relatively rare occurrence.

Sir Richard Leese, Leader of Manchester City Council, said: “This seems a fitting moment to update the way we recognise those who make noteworthy contributions to the life and success of our city.

“We’ve all had cause to be incredibly proud of Manchester and the resilient and compassionate way in which the city, and all those associated with it, have responded to the terrible events of 22 May - with love and courage rather than hatred and fear.

“Ariana Grande exemplified this response. I think many people would already consider her an honorary Mancunian and we would be delighted, if the council approves the proposal, to make it official.”

The proposals will be discussed in detail at the next full council meeting on Wednesday 12 July. 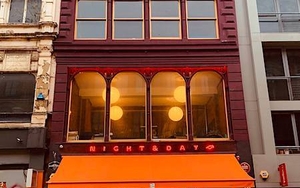 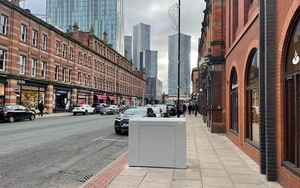