“Grapefruit. I can’t stop eating it. I crave the bitterness, I can’t get enough,” giggles the cookbook author lustily.

Now well into her first pregnancy, all Madeleine’s cravings have been virtuous so far and there have been no reported trips to McDonalds. Not that we’d expect her to admit it. After all, Madeleine Shaw’s glowing reputation is built on her ‘get the glow’ healthy eating philosophy – of course her tempting treat of choice would make up her five-a-day.

We met Shaw as she launched her new cookbook A Year of Beautiful Eating at Harvey Nichols, and, true to the pregnancy phenomenon, she was certainly glowing (that’d be the grapefruit).

Shaw’s third book follows popular bestselling titles Ready, Steady, Glow and Get The Glow and again encourages people to venture on a path of dedicated clean-eating; this time the healthy-eating aficionado has set her devoted fans a challenge: eat fresh and eat seasonal throughout the entire year.

“It’s really about getting back to nature and going back to basics,” explains Shaw, “fruit and vegetables are mass produced all year round so it's hard to know when they are at their best nutrition-wise. In this book, I wanted to be more in tune with nature.”

For summer months, enjoy the likes of papaya and peanut salads and during the autumn try heartier dishes such as a lamb chop and parsnip mash (music to our ears, we wouldn’t like to go through an autumn exempt of mash of any kind).

Known for her simple and effective approach to healthy cooking, Madeleine manages to indulge the popular clean eating trend without succumbing too eagerly to the diet fads, if at all.

We’d sample three recipes from the cookbook at Harvey Nichols. Concerns for whether a healthy three-course meal could satisfy gluttonous stomachs were quickly squashed.

To start, we try Madeleine’s ‘Summer Lovin’ Bowl’: buckwheat (set to be the new quinoa, we hear), beetroot, cucumber, mango, hummus, walnut, and jalapeno chilli for kick. Both sweet and spicy it’s a salad with a bit of flavour and attitude, a potential summer staple. 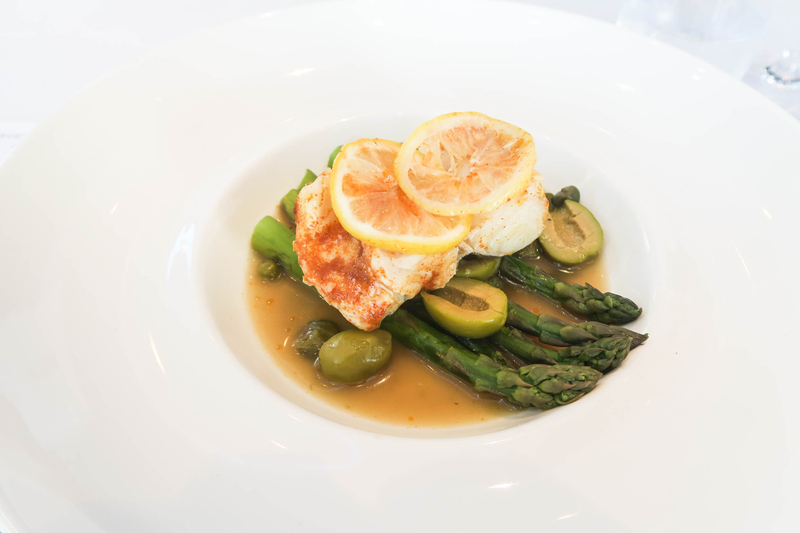 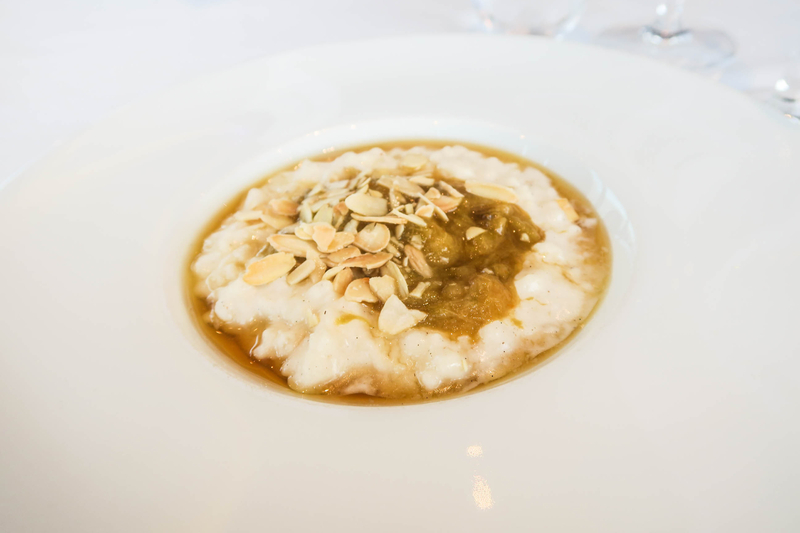 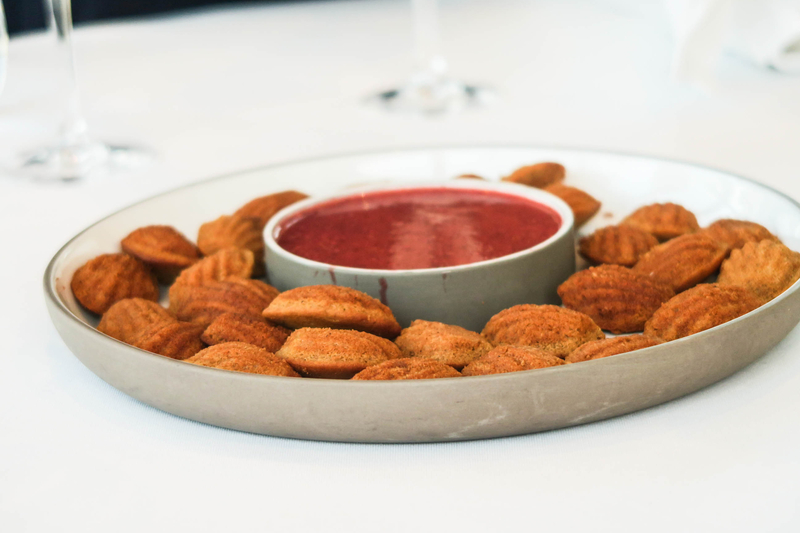 Mains were Madeleine’s favourite of the three. The tray-roasted cod - which Shaw says should ‘melt-in-your-mouth’ - paired with asparagus, paprika and green olives, it’s a dish that’s light on the palette. The paprika comes through slightly – more of a whisper than a shout – and the overall flavour is delicate yet thoroughly satisfying.

The rhubarb and coconut rice pudding with maple syrup deserves a generous mention. Nothing about this dessert said sugar-free or even healthy – this is a very good thing where we are concerned. Smooth and creamy as rice pudding should be, the sweet and ripe rhubarb both satisfied our sweet tooth and tasted familiar and homely.

While many people only commit themselves to a life of healthy eating during the summer months only (give or take January and the month before Christmas party), Shaw’s new cookbook is a reminder that good nutrition can be experienced 365 days a year. Though grapefruit is Shaw's current fixation (we’re not so keen), we’re always inspired to follow in her glowing footsteps. 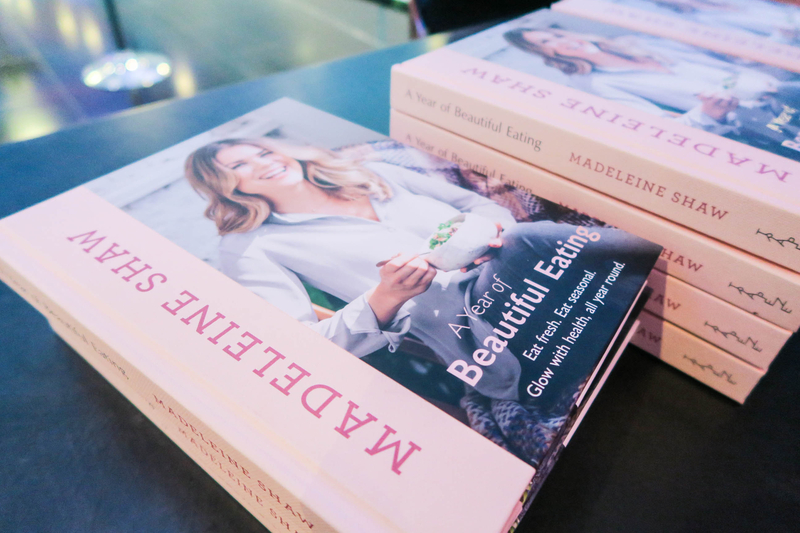 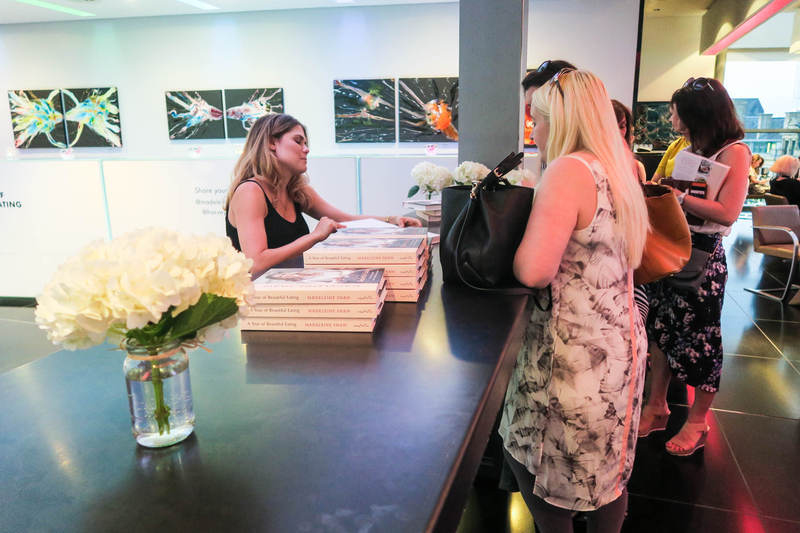