It took seven years for RSC to translate book to stage. Vicky Smith thinks it was time well spent

Translating a book into film or theatre is tricky territory, and can fall as flat as one of Mr Wormwood’s business deals. Fortunately, Matilda has been successful on both accounts: I loved the film as a child, and I loved the Royal Shakespeare Company theatre production as a grownup.

Granted, it was a slow start (quite literally, due to technical difficulties) but, once the show got going, it careered through one visually spectacular set after another right through ‘til the credits - which, in typical Matilda fashion, saw children zooming around on scooters.

I’m always awed by adults who can belt out pitch perfect tunes, remember all their lines and memorise some pretty complex choreography - so I was especially amazed by children under twelve doing just that. Sophia Ally was flawless as Matilda, right down to a very convincing dialogue in Russian, and her fellow young actors weren’t far behind. The only snag was that I sometimes couldn’t hear what they were singing - the fault of adolescent voice boxes rather than any lack of talent. 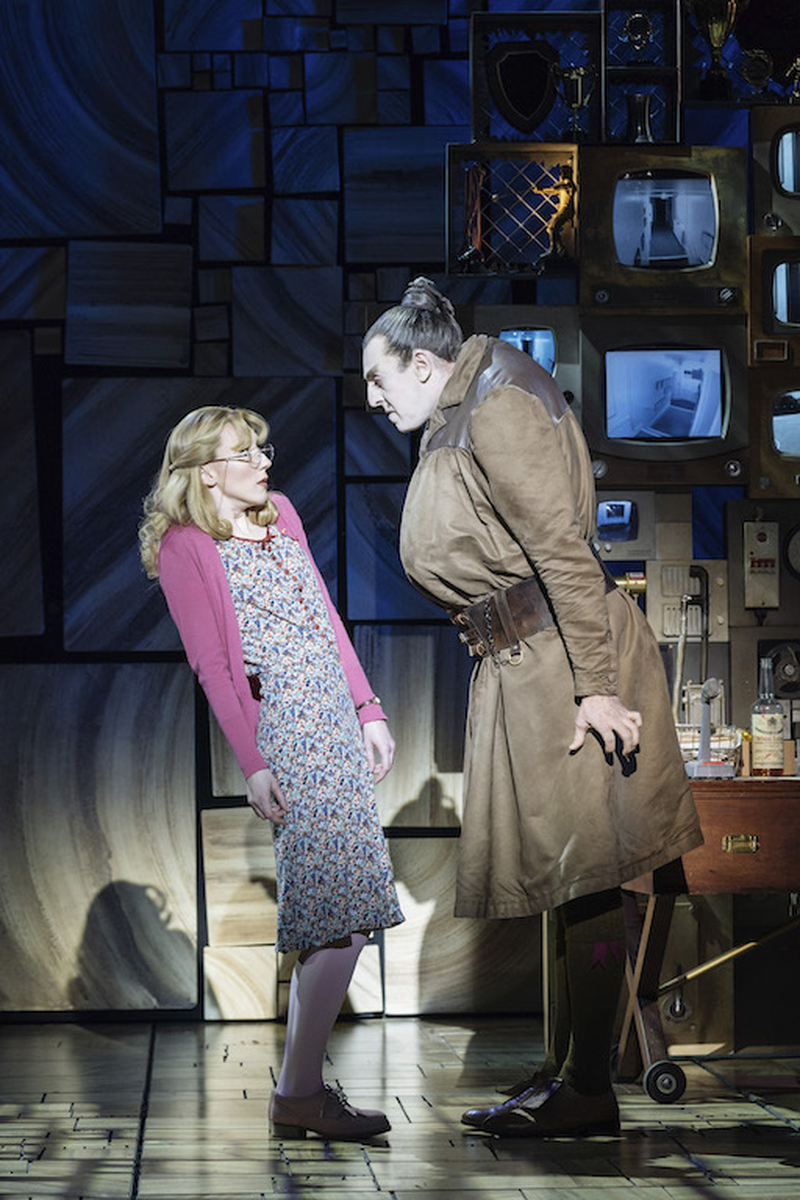 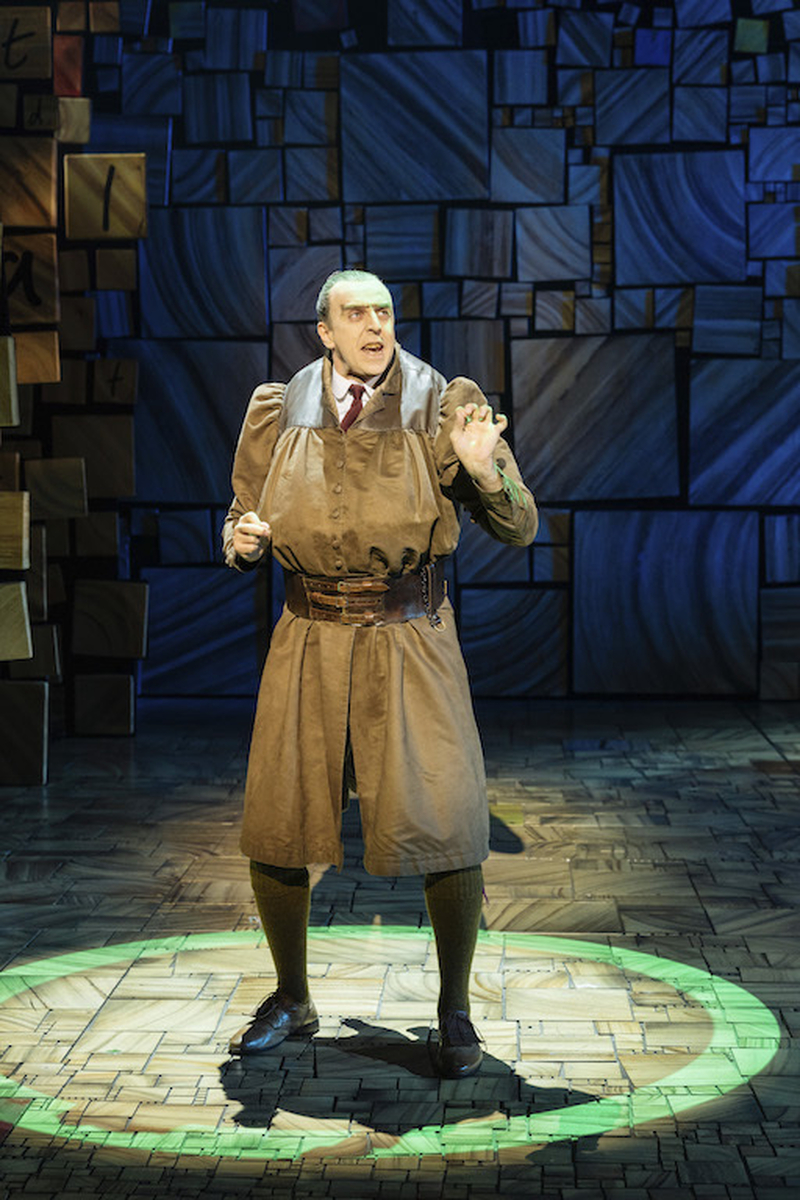 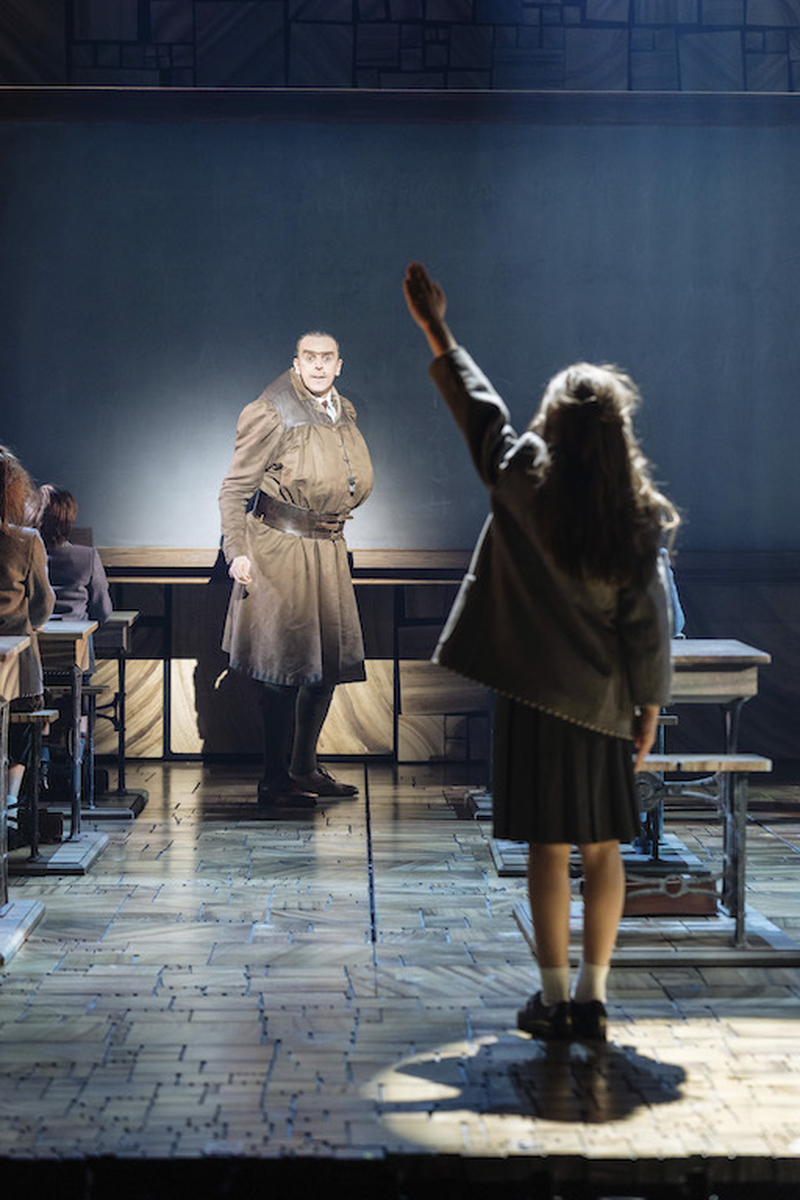 Not to be outshone by the ‘maggots’ - in the words of Miss Trunchbull - the adults were also splendiferous. Trunchbull was played by Craige Els (above), who portrayed the evil headmistress to full comedic effect, while Rebecca Thornhill and Sebastien Torkia were also eyewateringly funny as Matilda’s imbecilic parents the Wormwoods.

Comedy value aside, the story does have a darker side. Shunned by her parents, Matilda seeks refuge in the world of books and, were it not for the kindly intervening of Miss Honey (Carly Thoms) - herself the subject of child mistreatment - may have spent her whole childhood alone.

Of course she’s a genius who can read Dostoyevsky in Russian, calculate mind-boggling sums on the spot and even move things with her eyes - so we assume she’d come up trumps regardless. But the moral of the story is that any child can ‘change my story’ and a Matilda schools campaign is one of the many ways the Roald Dahl estate aims to inspire young minds. 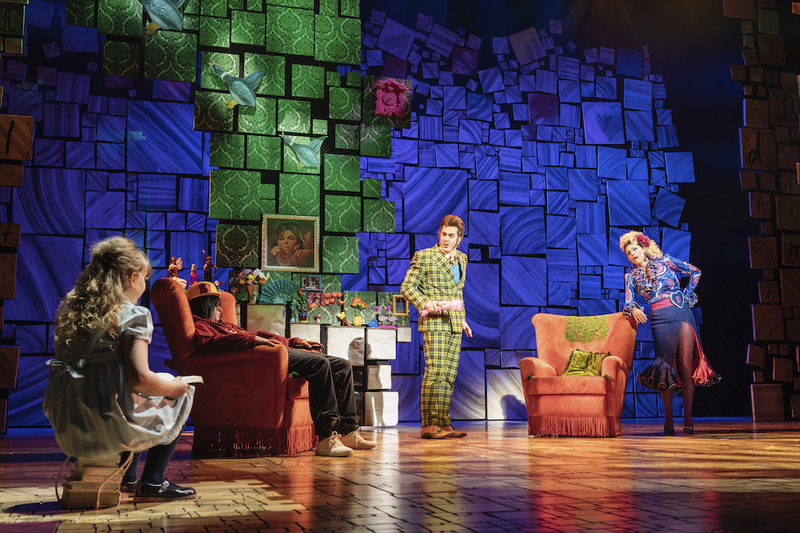 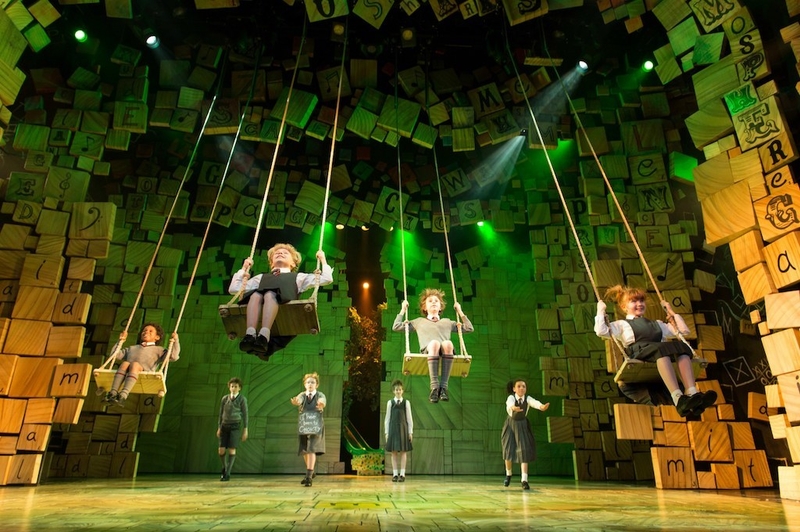 It took seven years to bring Matilda onstage in 2010 - much longer than it took for Dahl to write the book. But, after being chosen over countless other theatre companies, Royal Shakespeare Company knew it had to do the musical justice. Over 8 million viewers and 85 awards suggest it has - and I’d be inclined to agree.

Matilda runs at The Palace until Saturday 24 November